By CitizenOne (self media writer) | 23 days ago 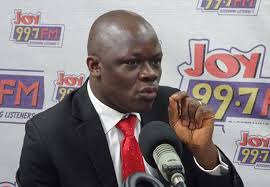 A multimedia journalist with Joynews, Lawyer Samson Lardi Ayenini has described the much anticipated Chinese Sinohydro agreement as a scam. The Newsfile host made this assertion today on his Saturday political talk show.

According to Samson, Joynews has produced a documentary on the said contract which was signed in 2018 dubed 'Where is the sinohydro agreement'. The best journalist of the year stated that at the end of their investigation, they discovered that the Chinese government had deceived the Ghanaian Government with that contract. He said they discovered that out of the 2 billion US dollars the Chinese government promised Nana Akuffo Addo, it had disbursed just $100m. 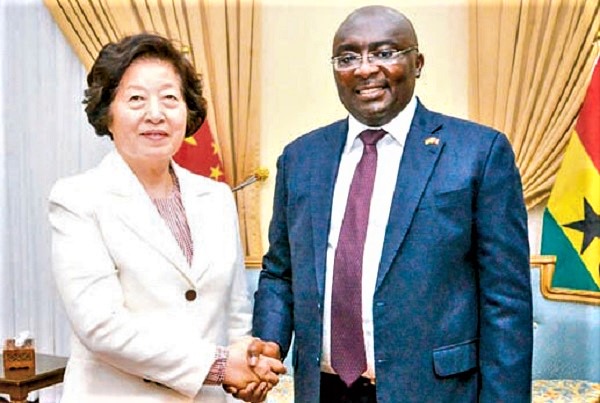 Sampson said the Vice President described the said agreement in 2018 as a jackpot while series of media engagement by Kojo Oppong Nkrumah saw the contract as a panacea to Ghana's road infrastructure challenge. The said money according to Sampson was to be disbursed in three lost with the 3rd and final lot arriving in 2020. "We are in 2021 and Joynews private investigation has revealed that only $100m has been disbursed", Samson stated.

Samson Ayinene was emphatic about the principles of the Chinese government. He said before the cameras, the Chinese government can make all the promises. However, when it comes to the implementation, it is very slow and cautious. He suspected that Ghana could not fulfill its part of the agreement hence China's reluctance in releasing the money. 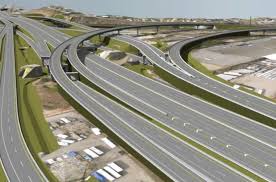 The national communications officer of the opposition NDC who was on the show described the sinohydro as a propaganda. He said, the initial report from Dr. Bawumia after his visit to China in 2018 was that the Chinese government was going to give Ghana $15B under the sinohydro project of which $600m was ready for disbursement. Later the figure was revised to $5B before it was finally settled on $2B.

He said the NDC raised issues with the contact because it knew the money will not come. He said at the time the Chinese government made the promise, the government of Ghana was prosecuting some Chinese nationals for destroying our water bodies through galamsey. He alleged that China used that promise to entice Ghana to let it's nationals off the hook. In conclusion, Sammy stated that Ghana should be thankful to God for receiving $100m. 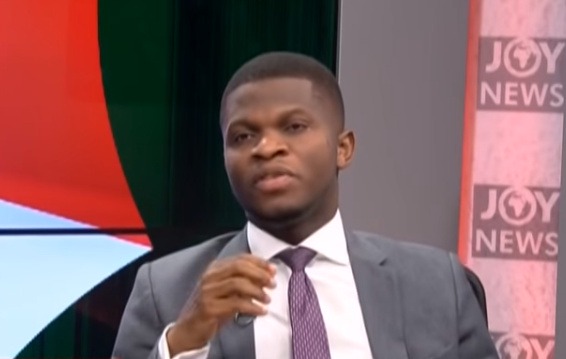 But Dr. Gideon Boako who is an aide to the vice president thought otherwise. According to him, Ghana will still receive the remaining money in spite of the fact that it had delayed. He said the lost of hope in receiving the money will make its arrival a testimony. He therefore assured everyone to trust Nana Addo government to solve the road infrastructure challenge with the sinohydro agreement. 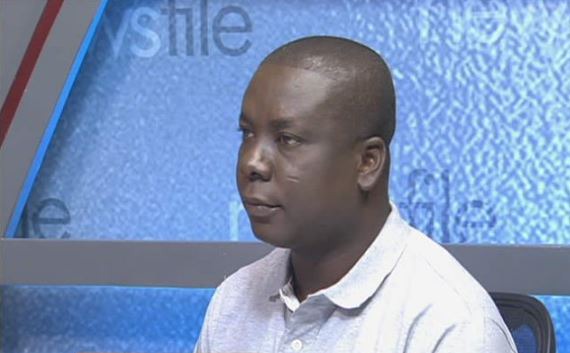