Even Bishop Agyinasare Needs Big Men Around to Support, See One of The Top 2 NDC Members Around Him. 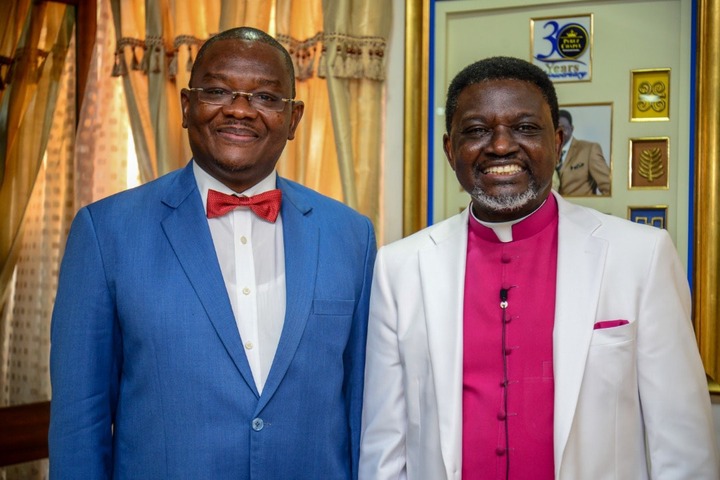 the four hundred and eightieth year after the Israelite's came out of Egypt, in the fourth year of Solomon’s reign over Israel, in the month of Ziv, the second month, he began to build the temple of the LORD. “The temple that King Solomon built for the LORD was sixty cubits long, twenty wide and thirty high. The portico at the front of the main hall of the temple extended the width of the temple, that is twenty cubits, and projected ten cubits from the front of the temple" ” – 1 Kings 6 vs 1-4 (New International Version).

The above Biblical reference is a snapshot of what is arguably the most wonderful piece of architectural edifice ever produced by any man on earth – King Solomon’s Temple. Indeed, in the subsequent verses, the Bible gives a vivid description of King Solomon’s temple, highlighting the awesome internal and external decoration, that only leaves one’s imagination running wild.

Just in the heart of Ghana’s capital, at Dzorwulu, stands a magnificent building that can best fit the description of Ghana’s version of King Solomon’s Temple. With a seating capacity of 14,000, the Perez Dome may be the largest auditorium in the country. If that measurement is difficult for anyone to appreciate, a much easier way to bring it home, perhaps, is that, it is about 10 times the capacity of the main auditorium of the Accra International Conference Centre and the National Theatre.

“As the ministry grows, it became necessary that something of this magnitude is built.” a reverend minister had remarked about the church building. And one of such people who has joined the church and is playing an influential role is NDC's Sylvester A. Mensah. 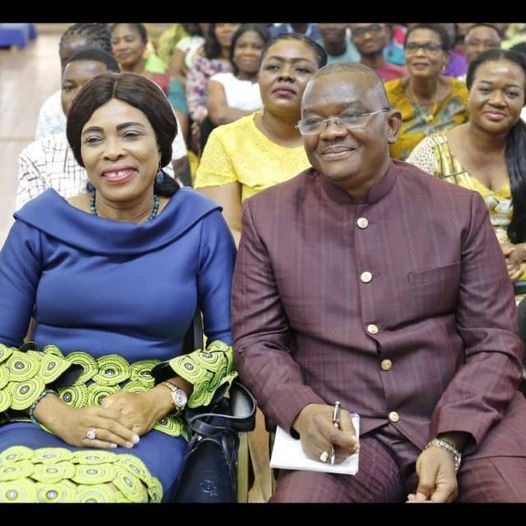 Sylvester A. Mensah is a Ghanaian NDC politician who may well be remembered as one of the people who challenged Former President Mahama, with the intent of representing the party at the just ended 2020 elections. He is also an author, lecturer, finance professional and a health insurance technocrat. He has also served as Member of Parliament for Dade-Kotopon constituency in Ghana and was once the Chief Executive Officer (CEO) of the National Health Insurance Authority.

He had his tertiary education at the University of Ghana where he obtained his Bachelor of Science and then his Masters in Business Administration(MBA) in Finance and Administration.

He became the Member of Parliament for the Dade-Kotopon Constituency after contesting in the 1996 Ghanaian Parliamentary Elections and he won with 36,959 making 41.50% of the total valid votes cast.

Sylvester Mensah is obviously a great member of the church and served on several committees, especially part of the committee that oversaw the church's completion of of the Perez Dome. He also sits on the Governing Council of the Church's Perez University College based at Winneba.

Perez University College is an educational initiative of the Perez Chapel International. It was started as a Bible College in September 1992 in Tamale, Northern Ghana by Bishop Charles Agyinasare. It was then called World Miracle Ministerial College (WMMC) and later Miracle Ministerial College (MMC) when it was relocated in Accra when the founder moved in 1994. In 2013 the institution’s name was changed to Perez College (when the Church’s name was changed to Perez Chapel) with authorization from the National Accreditation Board. 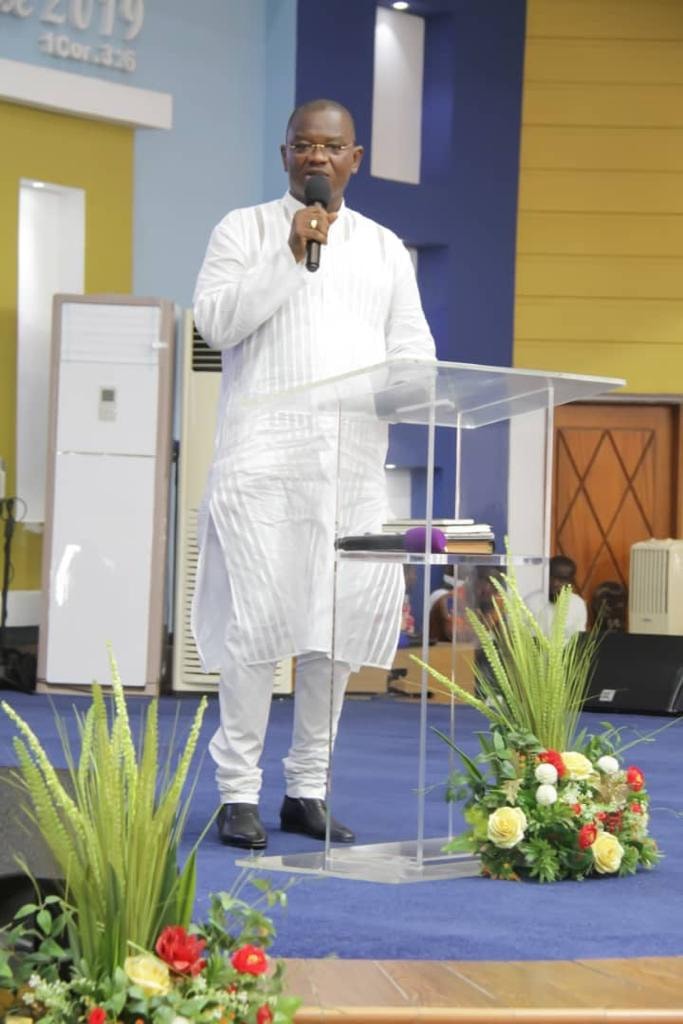 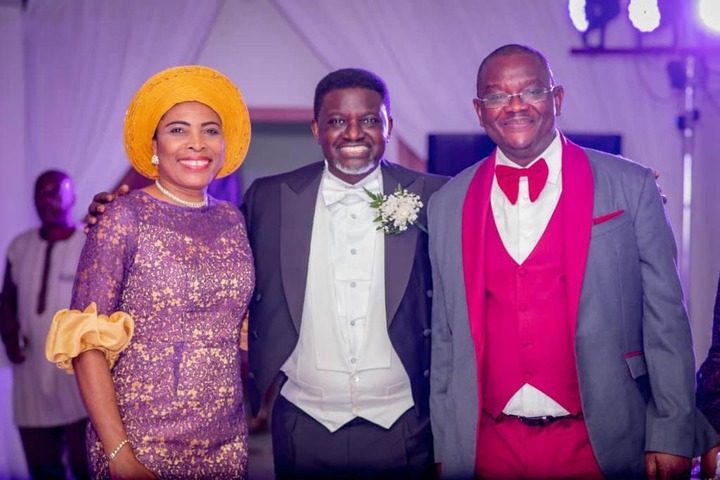 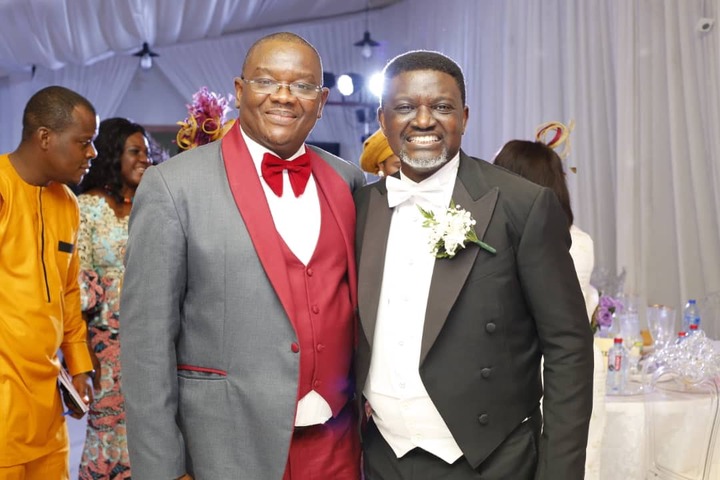