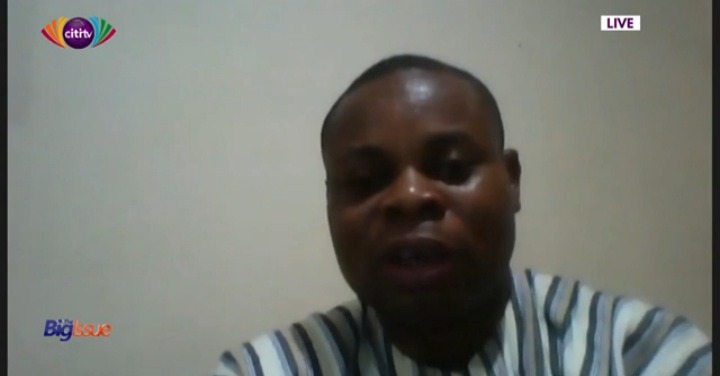 Interesting matters continue to arise after the 2022 budget was rejected by the aggrieved Minority Caucus in Parliament. It was a showdown in Parliament when the NDC MPs remained resolute and committed to their decision to vote against the budget. The speaker made an announcement that the budget had been rejected by a 137-0 vote after the majority walked out of the house.

However, it seems the speaker's statement did not go down with the Majority group as its leader, Honourable Osei Kyei Mensah Bonsu registered his resentment over the manner in which the speaker led the meeting and sacked the Finance Minister from the house. According to the Majority group, the budget remains a proposal and has not been constitutionally rejected.

In an interview on Citi TV's Big Issue show, popular activist and founder of popular policy think-tank IMANI Africa, Franklin Cudjoe shared his views on what transpired in Parliament. Franklin Cudjoe indicated that, the budget was bound to be rejected even if the majority was still present in the House. 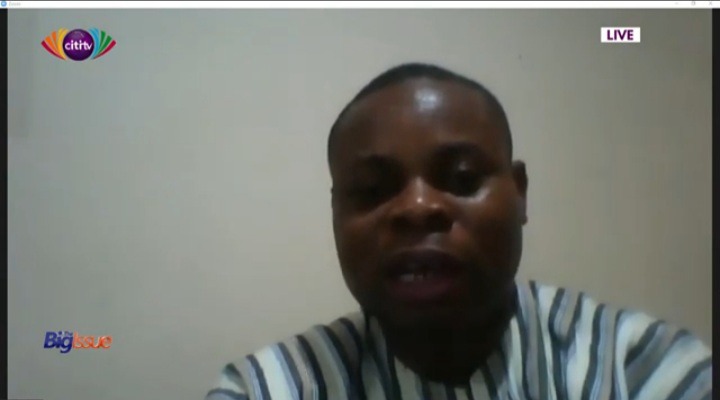 According to the policy expert, the lack of proper consultation made the budget an insensitive one since it failed woefully to capture the interest of Ghanaians. He stated categorically that, though, he is not against the government's decision to widen the tax net, but it would be unfair to impose another taxes in the name of electronic transactions levy in this period of economic hardships.

Speaking further, Franklin Cudjoe pointed out that the government took the Minority for granted during the budget drafting and presentation. He alleged that he only received a mail from the Finance Ministry few days prior to the presentation which made it impossible for any consultation to be made. 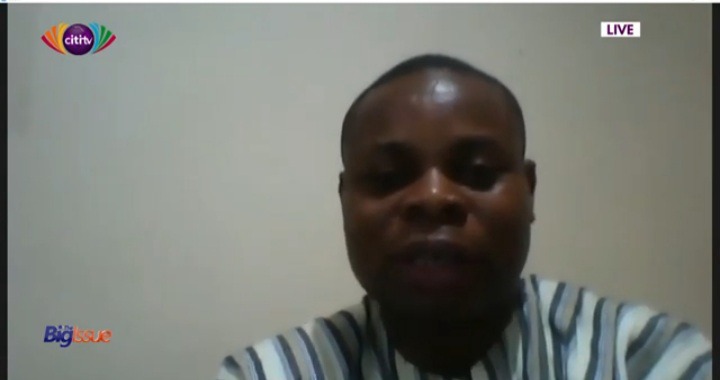 He said, "It's all about exhaustive consultation. The Minister should have had a month or two consultation prior to the presentation. It was taken for granted that the budget was going to pass easily. Had the majority been in Parliament, the budget wouldn't have passed easily. It would be very difficult."