An IT Consultant and activist of the major opposition political party, the National Democratic Congress (NDC), Yayra Koku has launched a scathing attack at the Vice President, H.E Alhaji Dr. Mahamudu Bawumia and the governing New Patriotic Party (NPP). Ahead of a launch of an online portal to be launched today by the Vice President, Yayra Koku had argued that the facility is one of the initiatives that was started by former President John Dramani Mahama.

The online portal which is to serve as a central resource route to accessing all electronic services of government and its agencies, according to Yayra Koku was developed and piloted with some agencies such as the DVLA, Accra Metropolitan Assembly, and for the Ministry of Foreign Affairs for passport applications until John Mahama lost the election in 2016. 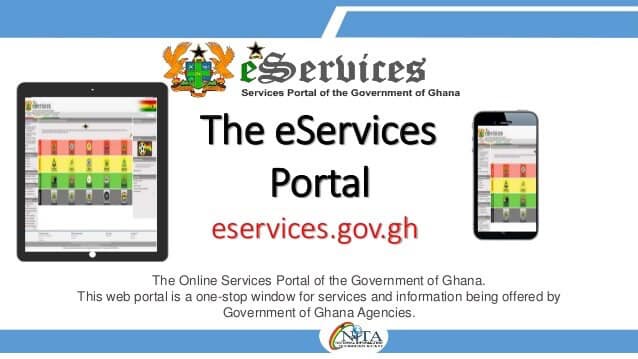 He added that the portal is simply a rebranded project, and that the NPP-led government cannot make a claim to it as being theirs. He revealed that the current administration had only redirected access and resources from the earlier portal with address eservices.gov.gh, to a new domain ghana.gov.gh only to create an impression that it’s a new project.

He mocked that it has taken the Akufo-Addo government about five years to ‘relaunch’ the project which was just ready for deployment. To him, it is an attempt by the government to rip the nation of its resources.

‘I was part of the government eservices project during President Mahama’s regime. I happened to be NIA representative on the committee to ensure that citizens can access NIA services online without NIA office. Same with other government agencies. I remember very well that we started piloting it with Passport, AMA, DVLA etc. Unfortunately, the NDC government lost power in 2016.

“It has taken the NPP government five years to relaunch the project, and the interesting thing is, they have redirected the eservices.gov.gh domain, which the NDC started to ghana.gov.gh to make it look like a new project they are doing.”

He challenged Ghanaians to access the two address and validate his claim.

Interestingly, the two domains or addresses take you to the same destinations. Upon a click to eservices.gov.gh, which Yayra Koku claims was developed by the Mahama administration, a user is redirected to the news address, thus ghana.gov.gh. 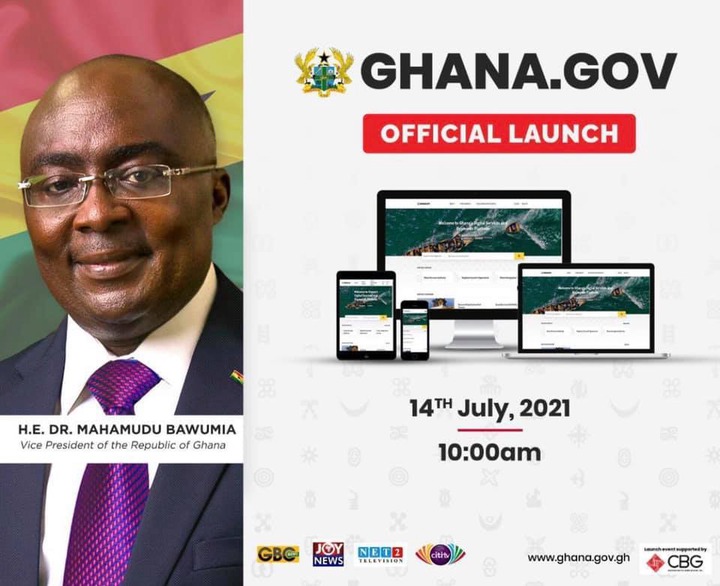 What is missing is an evidence of a pilot [in the media] about what was developed during the Mahama administration.

Given that Yayra Koku admits what was developed then was only piloted with a few entities but with no indication of how successful it was to harmonize all other government services, it could be right to have a new and perhaps a more sophisticated portal as the new one which is to be launched today.

The master spy act that unraveled the recent Coup De'tat