The New Patriotic Party (NPP) Woman, Madam Esther Nana Agyemang said she will be the last person to speak ill against Former President John Agyekum Kuffuor and his family. This is because she loved them and cannot think of tarnishing their image on any occasion. 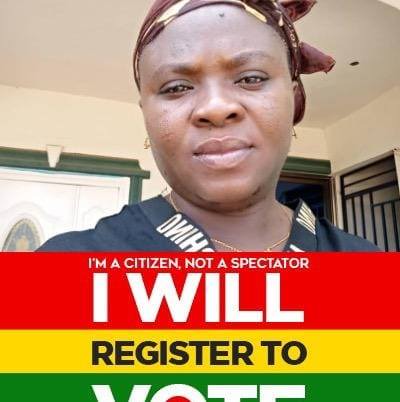 According to the woman, people misinformed the former President about what she said, which she cannot lie against them. If the person has told them the truth, they will never react the way they do, because she said nothing wrong to trigger such response from H.E John Agyekum Kuffuor and his brother Addo Kuffuor.

In addition, she said, it is impossible for her to disrespect them because of the respect she has for them. She added that, she never met H.E Kuffuor nor his brother before. She did not take money from them before, but has defended them all his life. She was known to be the fan of the family, without getting anything in return as people always thought, and this cannot wash away the love she has for the family. 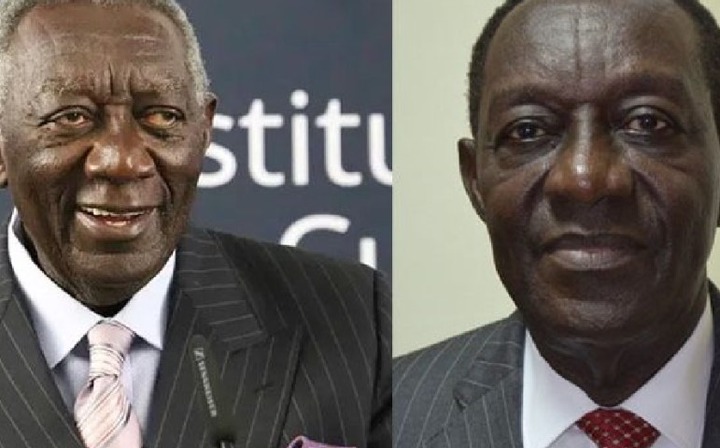 In a phone call conversation with Bobie Ansah on Accra FM, she revealed that, she received more than 200 calls both from outside and inside Ghana on the issue. People who knew her and are privy to the truth, are advising her to leave the matter and move on. She said, the Former President and his brother are elderly people and cannot comment when they speak.

On April 9, 2021, the Former President John Agyekum Kuffuor and his brother Addo Kuffuor has to call a radio station to refute false claims made against their family. They are very angry with the lady that made such utterances, and cautioned the host not to allow people to peddle falsehood on the airwave. 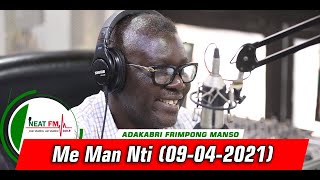 The Daily Guide Newspaper and other news portals has reported on the brouhaha into details, which brought out the real issues that emanated that day. People now appreciated what really transpired on Neat FM. They have described the woman as “NPP Girl”, which she took delight in it and grateful for being on their front page. She is yet to refute or speak about the news revolving round her. She seems not to speak due to some close door advises from people. 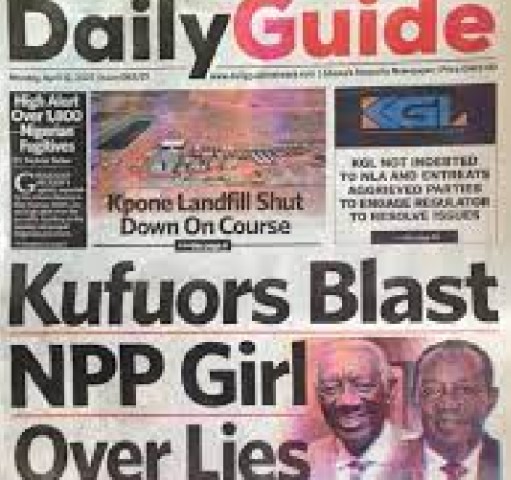 Mr. Adakabre Frimpong Manson was hosting his usual show (Me Ma Nti), on Neat FM when the two Kuffuor’s called. It is alleged that, the woman claimed H.E. J. A. Kuffuor at a point in time has a misunderstanding with his brother, he appointed his brother as Defense Minister for the fear of coup, his brother refused to support him when standing for the presidential position. 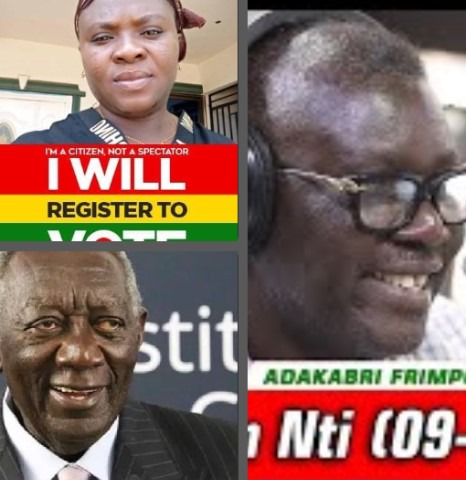 This are the alleged falsehood that the former president has called to rectify. It has sparked public reaction and controversies across the globe. The lady thinks, the family has misunderstood her, but she will not say anything due to the advice of other great men. The will is rather taking all the issue as a blessing in disguise as she becomes more popular.