By Militofavour (self media writer) | 11 days ago 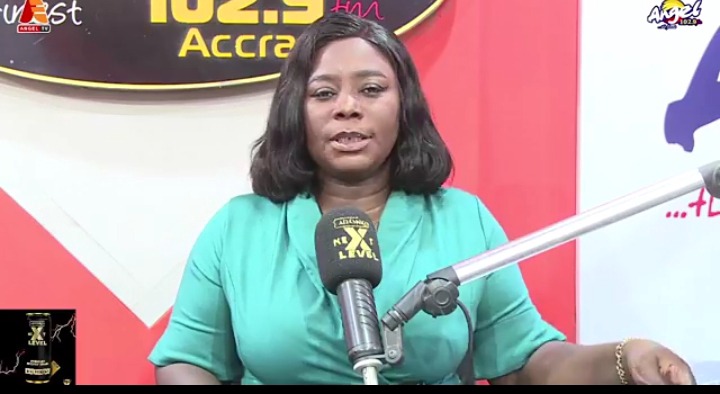 Serwaa Akoto was live on Angel TV this afternoon 11th October 2021. She is one of the female Broadcasters at Angel TV. Serwaa Akoto and Kwadwo Dickson hosted the noon news on Angel TV today.

Some of the issues that were handled or broadcasted by Serwaa Akoto includes the Female DCE who was sent to the hospital after the approval elections results was announced. 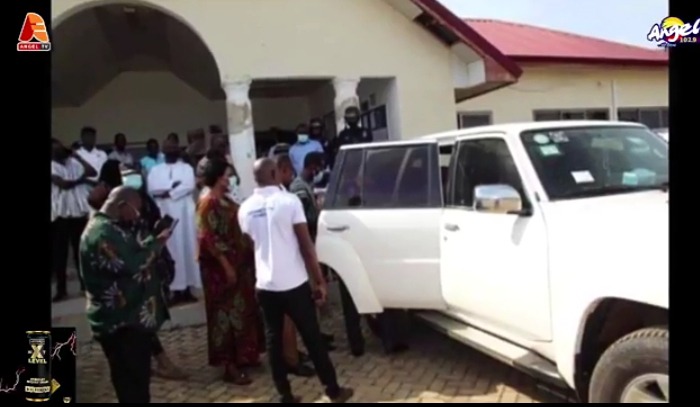 It all happens in Nadam District when Madam Agnes Anamo was hospitalize after the results was declared and she was sworn in. The update we had from Nadam District proves that, Assembly Members in Nadam district failed to approve her when the first elections was conducted on the 30th of September 2021. As a result of this, Madam Agnes was panicking and she was filled with fear and worries. 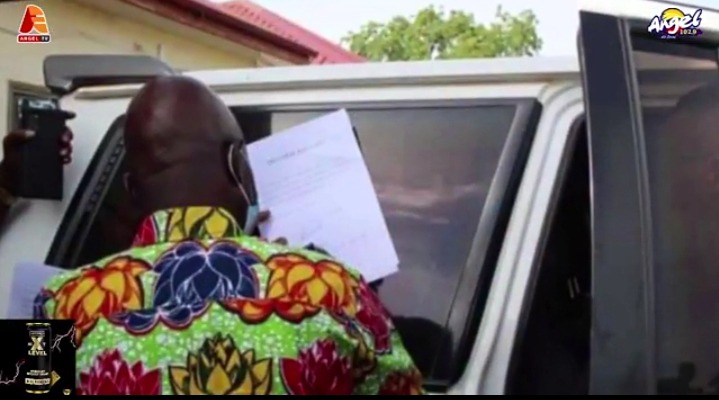 But when the second elections was conducted, Madam Agnes obtained 87%. Which prove that she is now qualified. Madam Agnes who was in fear, failed to step out of her car to be sworn in as the newly elected DCE. She sat in her car and the popular acclamation was done.

Just after that, Madam Agnes was admitted at the hospital on the basis that she became traumatized after the results of the elections was declared and she was sworn in.