By Tinchie (self media writer) | 10 months ago 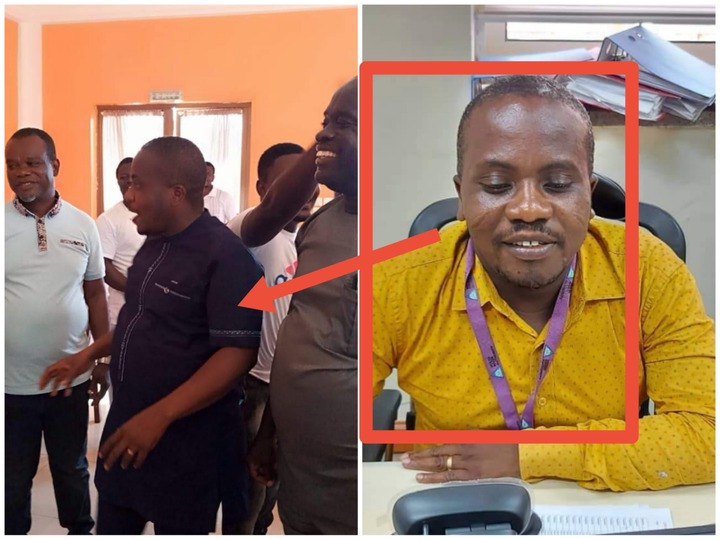 The President's nominee of a District Chief Executive for Shama, Ebenezer Dadzie has been rejected outright. At the close of polls today by members of the assembly present, the nominee failed to secure even fifty (50) percent of the votes cast to even guarantee him a second chance to be elected by the assembly for the office of the Chief Executive.

The polls which were conducted at Shama witnessed the participation of a high-powered delegation from the Western Regional Minister Kwabena Okyere Darko Mensah, in whose company were the newly confirmed District Chief Executive for Mpohor, Ignatius Asaah Mensah, and the Municipal Chief Executive for Ahanta West, John Agyare.

Despite several persuasive attempts by the Regional Minister and his delegation to confirm the President's nominee, the assembly members cast their votes with an outcome that close the doors for a second confirmation for the nominee. The polls ended with twelve (12) Yes votes, eleven (11) No votes, and two (2) rejected ballots.

Per the Standing Orders [Order 15(3)] of the assembly, the nominee failed to get 50 percent of the votes of members present for the election hence an outright rejection of his nomination by the President.

The entire conference room was charged with mixed reactions over this news. The nominee, Ebenezer Dadzie was taken by surprise as he least expected this outcome. By this decision from members of the Shama District, the President would have to either reappoint him to be confirmed again, or a new nominee is appointed.

This development had sent some terrible feelings in the camps of the Member of Parliament, Lawyer Erickson Abekah who reportedly has been sponsoring the confirmation of Mr. Ebenezer Dadzie. It is alleged that it was by his request and back by some committee members of the vetting committee that the former DCE, Joseph Amoah was removed from office.

Should there be any consideration for a DCE nominee Mr. Amoah may be preferred. It is not certain when this matter would be resolved but the fears are that the assembly shall be without a District Chief Executive for some months, and that would be after a prolonged consultation by the President.