Meet The Only President Who Refused To Marry, Used His Niece As First Lady Because Of What He Wants

By Quik.news (self media writer) | 3 months ago 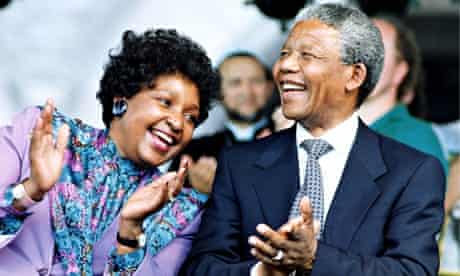 * Pictures are used for illustration purposes only.

It really doesn't make sense when we hear people say that a president didn't marry. Fortunately but rather unfortunate, the only president in history who never married but used his niece as First Lady is James Buchanan. 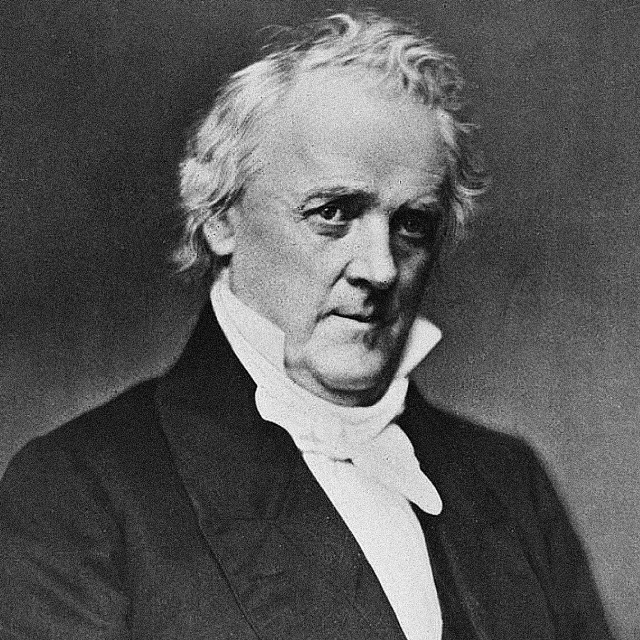 He engaged Anne C. Coleman, the child of a rich Pennsylvania dynasty when he was 28 years old.

He was the 15th President of the United States. Many people from the states believe that this President enjoyed being a flirt and didn't want to settle down. Others, on the contrary, say that he made such history because of various reasons.

The Following Are Multiple Reasons Why He Never Married.

After several compilations of thoughts coming from different sources, the reason why James Buchanan never married wasn't so clear. According to critics, he refused to marry because of his flirtatious personality, his homosexual orientation, his selfish needs, a broken heart, among others.

Many also believed that he never married because he wanted to enjoy all the royalties that came with the position as President of the United States of America.

Because Buchanan was single and chose not to marry, he had an adopted orphaned niece whom she made her act as First Lady. 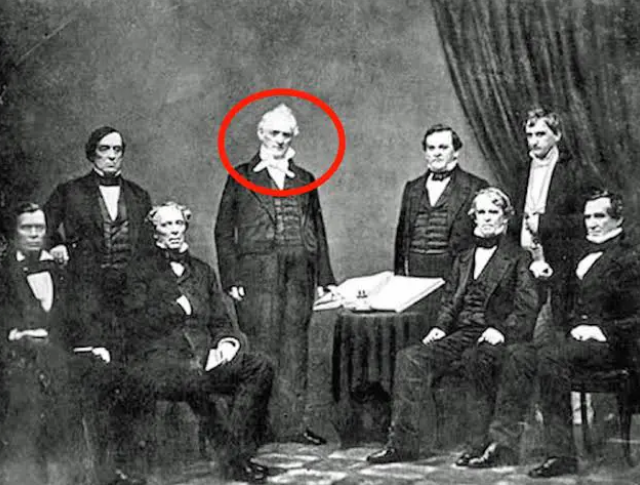 Most citizens of the United States claim that the then President liked the company of different women. Hence, this made him confused about the kind of woman he wanted. He wasn't able to maintain a permanent woman for marriage.

Others also say that a broken heart could be the cause of his loneliness. Reportedly, Buchanan was engaged to Ann Caroline Coleman who was the daughter of a well-to-do iron businessman. Speculations that he only proposed to Coleman because of her prestigious background and was courting other women while engaged to her. He rarely spent time with her because he was too busy with his political aspirations and law firm to court Miss Coleman properly.

Coleman became concerned that her husband was only interested in her for money and that he may have been cheating on her with other women, but he denied it.

Buchanan was said to be grief-stricken and vowed never to marry because he only wanted to be with Coleman and no other woman would do. Coleman broke off the engagement after discovering that Buchanan visited the wife of a friend. Later Coleman would die of an overdose of the substance laudanum. 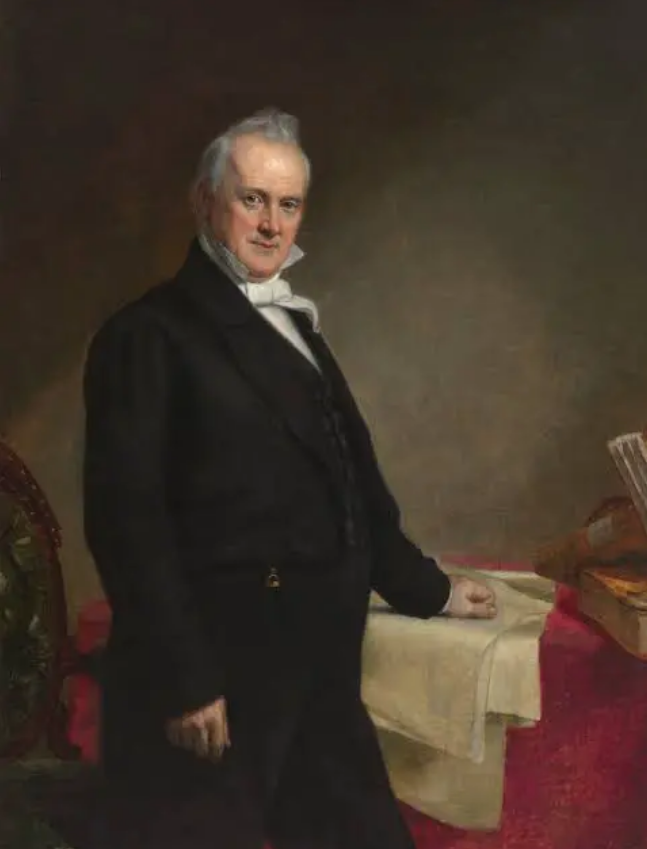 Buchanan's homosexual orientation was another reason which was raised about why he never got married.

Before his presidency, Buchanan lived with William Rufus King the Senator of Alabama. Andrew Jackson referred to the two as "Miss Nancy" and "Aunt Fancy" because of their close relationship.

King, together with Buchanan's nieces burnt all the letters which the two wrote to each other. By doing this, it drew further hypothesis that James Buchanan was homosexual. 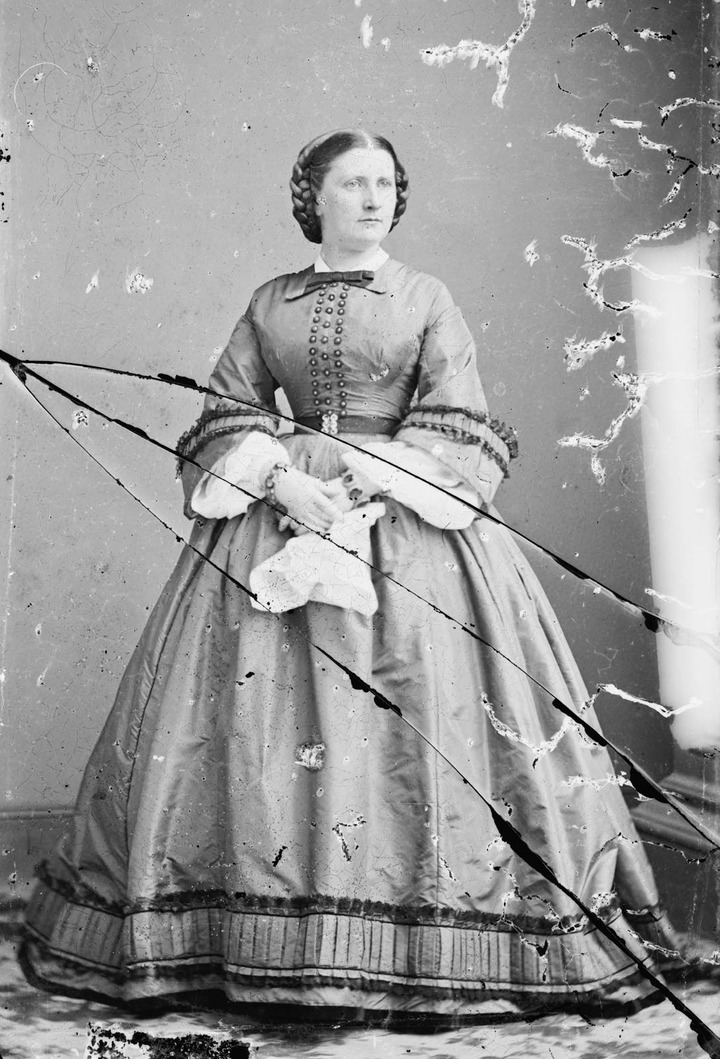 Harriet Rebecca Lane, (born on May 9, 1830, in Mercersburg, Pennsylvania, U.S). She died on July 3, 1903, in Narragansett Pier, Rhode Island. She acted as an American First lady from 1857–1861. She was the niece of bachelor James Buchanan. For both her popularity and her advocacy work, she has been described as "the first of the modern first ladies." There are several interesting facts about James Buchanan besides his marital status. He is the only President of the United States, who came from the state of Pennsylvania. Americans regard him consistently as one of the worst presidents America has ever had In history. This is because of the way he handled the country before the beginning of the Civil war.

•Buchanan is known for having a say in Dred Scott's Decision which stated that Dred Scott, (a black slave) was his master's property. Hence, was not a citizen of the United States. This judgment was a controversial verdict that was induced shortly before the Civil War.

•The Supreme Court's decision on the issue of slavery in the United States was controversial because it was seen by many as an indirect way for James Buchanan to maintain slave owners' rights.

•Many people were not pleased with the decision to make James Buchanan the 15th President of the United States of America. He is known when it comes to the discomfort he made the people feel when he led the United States. He reportedly had problems with passing bills through Congress.

He even rejected a bill that was passed by Congress to provide more colleges because he felt that “there were already too many educated people in the US.”

Would you have agreed with his idea?

Please do well to share with us your thought in the comments section below.