Ghanaian journalist and managing director of the Insight Newspaper, Kwesi Pratt Junior has finally run to the defense of finance minister, Ken Ofori-Atta over the calls to sack him. Kwesi revealed that Ken Ofori-Atta is not the problem of the country’s economy which is in crisis. He continued to reveal our real problem. 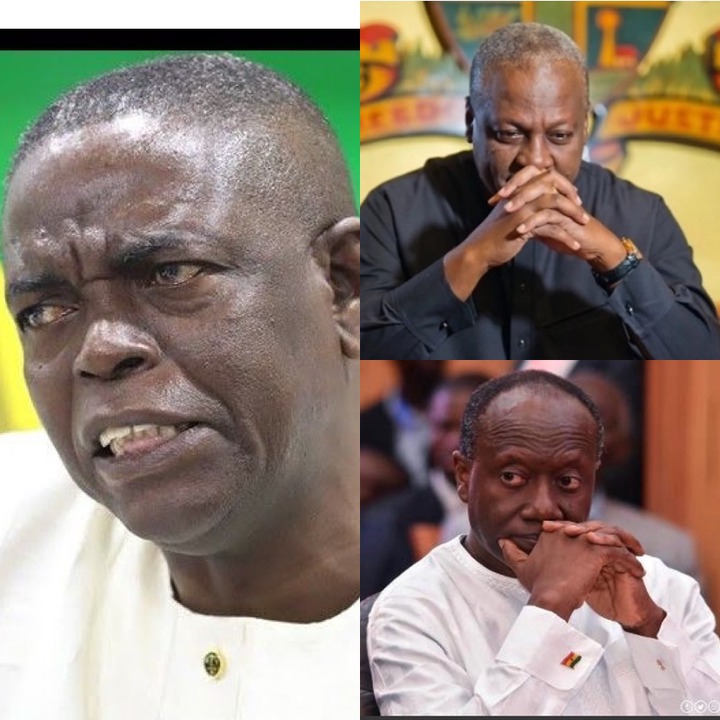 “ I have heard a lot of calls for Ken Ofori-Atta to be sacked especially from John Mahama. For me, Ken Ofori-Atta is not the problem we are facing now. Our real problem is a policy issue. We lack a policy that will direct the affairs of this country and the economy that is why we are suffering now. If you sack Ken Ofori-Atta today and bring another person, still the problems of our the economy will persist. The President and his people should develop a new policy and framework for National development. That is what we need now.” Kwesi Pratt revealed this.

Do you agree with Kwesi Pratt that Ken Ofori-Atta shouldn't be sacked but a new policy for National development should be developed??

Please leave all your comments below and kindly share this article.