The inadequate funds for the Office of the Special Prosecutor (OSP) which is known by well-meaning Ghanaians would soon be used against the man who is large and in charge of the office, Mr. Kissi Agyebeng. 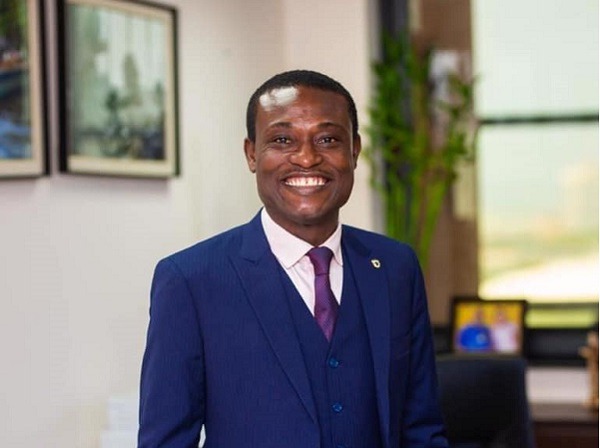 There are discourses among certain persons affiliated to the government to the effect that the OSP and for that matter, anti-corruption crusaders should not complain about the low funding to establish modern OSP to deal with corruption-related issues.

The Special Prosecutor who has lined up some 31 cases for probe in four months and was all out for reforms in dealing with corruption, was demanding to be resourced very well, would be smeared soon.

Per political discourses, Mr. Agyebeng should not complain about the low budget for his office, but make good use of whatever is available for his office.

A leaked conversation from one of the political people read: ‘’Patriots, I have come to a fair and firm conclusion that the Special Prosecutor would be a thorn in the flesh of the system just like his predecessor with his government must give his office money to operate fully. We should not wait for him to dictate to the establishment on how he wants things to be done just like experienced under MA. Kissi must be told to make use of what is available and stop making ugly noises that are embarrassing the government, especially the Oldman. He will soon win the media to his side and that will create huge problems for us.’’

The one who leaked the conversation is suspected not to be happy with the inadequate funding for the OSP and the way his colleagues want to treat Mr. Agyebeng.

The budget for the OSP was reduced from GHC1.2 billion to GHC170. 5million, in the 2022 budget statement presented to Parliament by the Minister of Finance.

But for the position of Civil Society Organisations (CSOs) on the inadequate funding for the OSP, the government was going to allocate the OSP with some GHC80million.

It is instructive to know that the OSP only exists in building structures as it does not have what it takes to do proper investigations cases of corruption.

With the scanty budgetary allocation, the OSP cannot procure modern equipment such as lie detectors and establish a proper forensic laboratory which is crucial in its operations.

The OSP had requested for some GHC 1.2billion to enable it to establish first-class structures and function effectively.

The whole idea was discussed at the highest level of government and there was understanding to provide such to make the Kissi Agyebeng-led office operate as Ghanaians are expecting.

There are murmurings among Ghanaians that the Akufo-Addo administration does not want to resource the OSP because of the fear that it would come after its corrupt officials.

There have been a series of corruption allegations against some government officials which were vehemently denied by the government.

The budgetary allocation was woefully inadequate and meager compared to what was allocated to his predecessor, Martin Amidu, and the job at hand.

Before becoming the Special Prosecutor, Mr. Agyebeng’s predecessor was allocated some GH¢322million budget funds by the Finance Minister even amid a global pandemic last year.

Even though, Mr. Amidu who resigned the same year as a result of his differences with President Akufo-Addo, was unable to access all the allocated funds.

“The Office of the Special Prosecutor’s approved ceiling of GH¢180.16million for the year 2019 increased significantly as compared to the revised allocation of GH¢138. 14million given for the year 2020”, a part of the Finance Ministry's report said.