Almost a year after losing the Mion parliamentary seat he was occupying, Mohammed Abdul-Aziz is still bitter about his election defeat and accusing his party’s constituency chairman of betrayal. 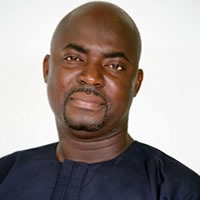 He says, he regrets not taking preemptive strike to get the constituency chairman, Alhaji Abdulai Zakaria, who was doing everything to make sure that the people voted him down in the 2020 general election, sacked.

The ex-Member of Parliament’s (MP) claim that Alhaji Zakaria and the party were not on the same page and worked at cross purposes is shared by Northern Regional leadership of the National Democratic Congress (NDC).

The regional party, in a press release, has announced the removal of Alhaji Zakaria as constituency chairman.

The reason given for his removal is that, he worked against the party’s interest in the last presidential and parliamentary elections.

Speaking to an Accra radio station. Mr. Abdul-Aziz said he was unable to forgive himself for failing to act on credible information that the chairman was out there to cause his defeat and regretted not making that decisive move to get him out. 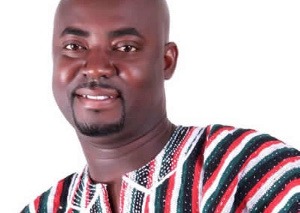 He said it was no secret - abundantly clear, that the chairman was working against his interest, but he considered it unwise to do anything to send a wrong signal to the voters that there was disunity in the party, as they prepared to go into the general election.

“It was very clear. It was not hidden. I knew that my chairman was in bed with my opponent. His direct siblings were those leading the campaign of my opponent.”

He spoke of how some of the party officers had even suggested to him to take certain actions against the constituency chairman ahead of the presidential and parliamentary elections, something he balked at – felt it was not the right thing to do in the middle of an election battle. 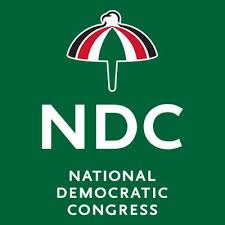 “I remember telling them in a meeting that when you are going to war, you do not want to rock your own boat, and so let us stay together and that after the election we can address the issues.”

He added that, he went to every length - did everything he could do to help bind the party together.

The ex-Mion NDC MP said looking back, he regretted not listening to people in the party including constituency officers, who were calling for his head at that time.

I will never sell my conscience to any political party - Captain Smart.

Akufo-Addo Assures- Bogoso Explosion: Gov’t Will Do Everything To Restore Normalcy To Apiate.

Their Condition Is Getting Worse: Over 4 Victims Of Apiatse Explosion Rushed To Komfo Anokye