Who says so? No country on earth has Absolute Freedom; not even the Americans

By RKeelson (self media writer) | 29 days ago

There is often the cry, especially in most developing countries how the freedom of the citizenry is being trampled upon or curtailed by governments of the day. And the benchmark of such freedom purity is the West, especially the American system of governance.

Often referred to as the beacon of democracy, freedom within the American system of governance is the much touted pedigree that people who feel oppressed in other jurisdictions use to compare with the draconian rules they experience in their home countries.

One issue that however stands out in this conversation is that there is nothing like Absolute Freedom. Perhaps, what we should be clamouring for is Responsible Freedom as against Total Freedom. 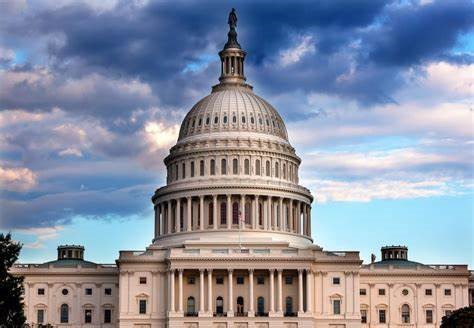 The Capitol Hill, where American Laws are enacted

Even in the state of nature—the Animal Kingdom, there is nothing like absolute freedom. There are giants within the kingdom which ensure moderation. Their responsibility is to ensure that in most cases, vulnerable or tame animals are protected from the devouring instincts of the wild ones.

The lion which is perceived to be the king of the jungle cannot stand the repugnant sight of the hyena and the wild dog, so is its detest for vulture meat which is declared dirty by the circumstance of the dead animals it feeds on. 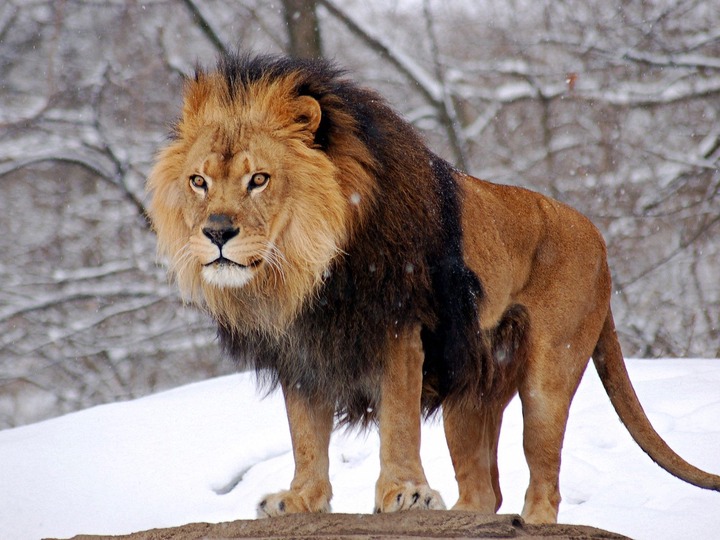 The Christian doctrine will tell you that humans face possible wrath of God, if they don’t obey the principles of the Bible. It’s my fervent believe that doctrines of other faith also ascribe to the conditions set by whoever they consider to be their Supreme Being.

In the world of occultism, there is always the wishes of the grand-master that ought to be obeyed or practitioners of the faith could face the harsh punishment thereof. Even our folk laws and practices teach of responsible freedom.

There is one that talks about how the corn suffers from the pecking of the hen or cock; the hawk devouring the chick; the hunter killing the hawk; the snake biting the human hunter and the stick killing the snake.

It continues how fire burns the stick; the fire suffering from the dousing powers of the rain or water and the Sun, having the power to dry up rain waters. Even in the case of the Sun, the clouds can easily cover it to give notice of rainfall.

The moral lesson is that any one of the animals should be responsible enough to evade it predator. In other words, the narrative suggests that none can operate within an unlimited latitude; there is always a limitation to the space within which every living thing, including humans and animals can operate.

...Of freedom and the harsh truth about COVID 19 vaccine jab

Some Ghanaians have sworn never to take the Covid-19 vaccines; obviously for the fear that the jab may bring them all kinds of other ailments.  It should be clear to all that being a free society does not pre-suppose a state of anarchy, where one can operate without limitation or checks. 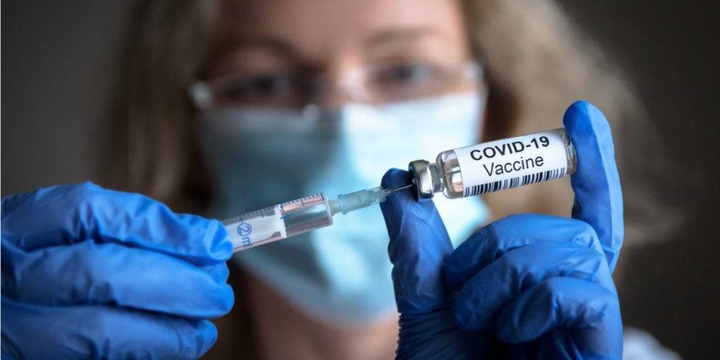 And so for those who have vowed never to take the vaccination, they cannot be guaranteed a place in the Ghanaian society because they constitute a threat to the good of others who may have vaccinated.

But what is this fuss among some sections of the society that they cannot be forced to take the medicine? Do these people have the right to absolute movement without restrictions? Absolutely not! 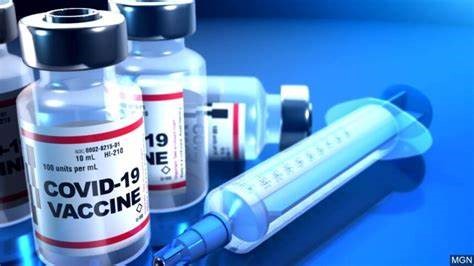 In our schools, students are not permitted to go beyond certain boundaries; students who disobey the rule are punished accordingly. The same with the larger society. One cannot cross international borders without a valid passport.

Citizens cannot drive without an approved or a valid license issued by the Driver Vehicle & License Authority (DVLA), the authority with the mandate to sanitize our driver-vehicular rules. In an advanced country like the US, one cannot drive a public bus without an appropriate license or a pass.

The restrictions are even extended to night outings where an individual who wishes to go to the night club, can only do so when he/she is 18 years or above; and is required by law to produce an Identification Card as a proof on demand.

One cannot enter even a public place like the University or government departments unless the authorities give permission and student on campus are required by law/rules to produce their student IDs on demand by university authorities.

In the same way, people get punished for defecating indiscriminately because that’s also against the public order or good. These check and balances are to ensure decency and sanity in the larger society.