Obinim Has Done One Thing Which You Have Not Done: Kelvin Taylor Tells Kennedy Agyapong.

By Gentle.Blogger (self meida writer) | 19 days 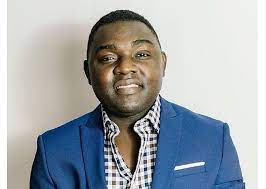 Kelvin Taylor did a special editorial for Kennedy Agyapong. He reserved almost one hour of his time to show a video footage of the constituency that Kennedy Agyapong leads, Assin Central. Kelvin Taylor revealed that he specifically assigned his team to go and video Ken's constituency. Honestly speaking, a close view of the video will show that Honorable Kennedy Agyapong has performed poorly as a Member of Parliament; from poor roads to poor drainage to abandoned projects. 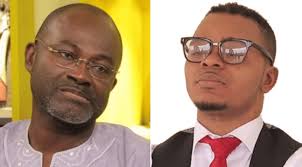 "Obinim has done one thing which you have not done", Kelvin Taylor

Ghanaian celebrities who revealed their parents nearly got rid of them