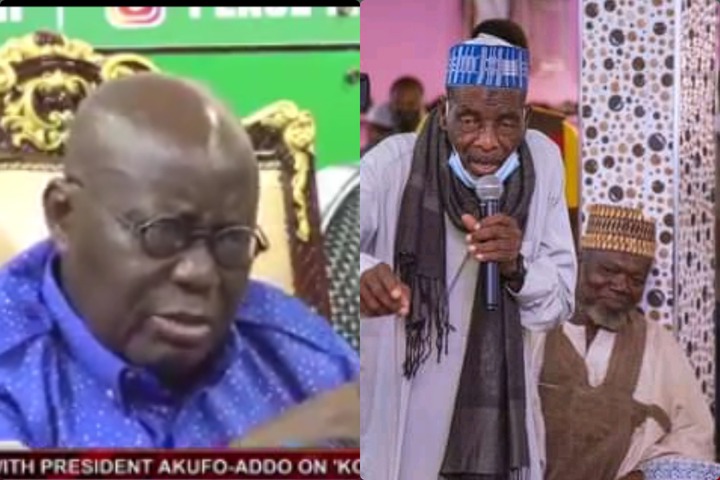 Some Ghanaians are reacting massively to the statement made by the overlord of the Land, His Excellency Nana Addo Dankwa Akufo-Addo in response to the Paramount Chief of the Aflao Traditional Area in the Southern part of the Volta Region earlier today.

Some people think that as President, he is supposed to choosy and wise in replying clearly revered personalities such as our traditional leaders. They said that he should be well aware of the fact that his words carry power and have an ultimate authority on issues confronting Ghanaians and even beyond.

Some also described the seemingly jovial statement by President Nana Akufo-Addo as rather unfortunate and unprecedented. They said as sarcastic and jovial as it the comments may sound, it is not expected of a person in his position.

According to some comments on the President's statement, they said that former President John Dramani Mahama is far better than him because Mr. John Dramani Mahama, even though he was pressed like him, never said anything in that manner to any important person in the country throughout his term of office. 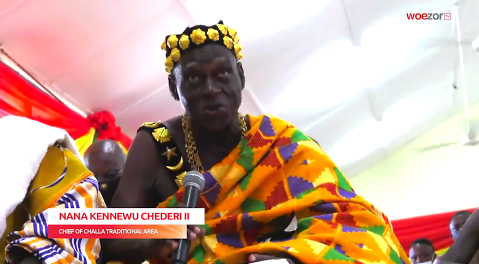 Earlier this week, the Chief of Oualla Traditional Area Nana Kennewu Chederi II described Former President John Dramani Mahama as open, tolerant, selfless, respectful and that that is why the people of Oti Region love him and would always open their arms to receive him joyfully into the region. The comments by President Nana Addo obviously contradicts the personality of John Mahama.

On Thursday morning, President Nana Addo Dankwa Akufo-Addo in an interview with Kwame Sefa Kai on Peace FM's popular morning show 'Kookrokoo', responded to the Paramount Chief of the Aflao Traditional Area who said that the President and his government, as a matter of urgency, complete the abandoned Mahama E-blocks.

In response to the Chief's humble request, President Akufo-Addo said that if the Chief is frustrated, he can go ahead and complete the E-blocks. This reply has aroused massive reactions from the general public even though the President did not actually mean his words.