Why the strong debate against the anti-LGBTQ bill laid before Parliament? Check this out

Currently in Ghana, experts are seriously discussing the Anti-LGBTQ bill; that if passed to law, will criminalize LGBTQ+ advocacy and jail LGBTQ+ people for at least five years. 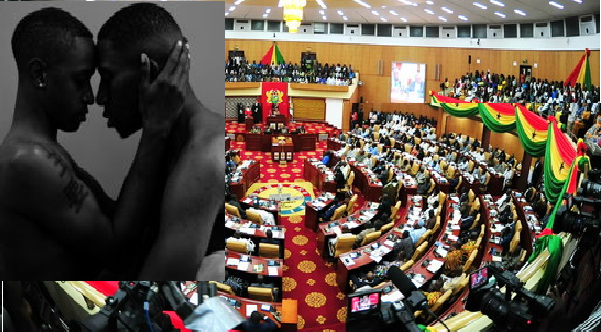 Though some people think the bill is a political tool, being use by the opposition National Democratic Congress (NDC), to corner President Nana Akufo-Addo's administration, one fact remains…Nana Akufo-Addo now has a difficult choice to make. Will he go for the bill, or against it?

The discussions are on, and the debates on the LGBTQI+ bill laid before the parliament of Ghana are getting hotter and hotter each day.

When the debate started, and got hotter and hotter, day by day, it suddenly ‘banged’ into an unexpected twist, when a group made up of high profile Ghanaians, also stood up to kick against Anti LGBTQ Bill. According to this opposing group, the bill when passed into law will violate human rights.

Ghana is a democratic state, and the people who introduced this democracy to us taught us, that democracy is a political system ruled by the people, either directly or through elected representatives.

They again explained to us, that democracy is a doctrine that, the numerical majority of an organized group, can make decisions that are binding on the whole group. 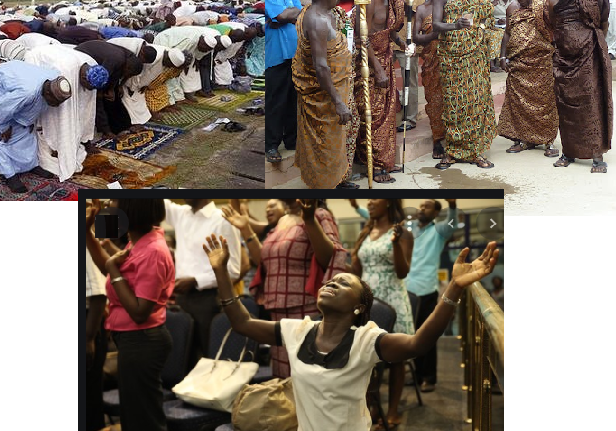 It is true, that some Ghanaians are against the Anti LGBT bill, believing that, the same sex marriage should be allow in Ghana base on human rights, but about 90% of the population also rejects it…and supports the law to criminalize the same-sex relationships in the country.

What does it mean; if the same masters who forced democracy on us, and taught us… that democracy is a doctrine in which the decisions of the majority of people in the country, is binding on the whole country, is now forcing LGBT on us, knowing very well the majority (over 90%) of the people in Ghana are against it?

The question here is… Why are all these groups of high profile Ghanaians opposing the criminalization of LGBTQ? What is their agenda? Are they really fighting for human right? What is their secret, and who is behind them and pushing them to carry out this agenda?

If these people are really human right advocates…where were they, and why were they silence when election 2020 ended up with about eight people losing their lives? Why didn’t they speak out to condemn the shooting incidents during the elections?

Again, if these Anti-LGBT Bill advocates, are truly fighting for the right of the ordinary Ghanaian, why were they quite, when Achimota School in Accra refused some raster students admissions; knowing, that these raster student also have their right to education, as in article 36 of the Ghanaians constitution?

I have heard some of these Anti-LGBT Bill advocates on TVs and radio stations; saying personally, they don’t support gay and lesbianism, but they are fighting for the right of others. Now if they…are neither gays nor lesbians, and also don’t support it, then there is something that is motivating…otherwise, why are they against the LGBTQ bill?

As said earlier, Ghana is a democratic state; we have held on to our democracy, and are used to ‘the majority decisions is final’. Again, we are a highly religious nation, with all the religions in the country frowning, and highly against the same sex relations.

Currently circulating on social media, are rumours that these high profiles Ghanaians, who are against the LGBT bill, are being sponsored, or funded, and pushed by external forces. Though these are mere rumours and allegations, their actions on TVs and radios stations, are making the ordinary Ghanaian believe, that truly there is a ‘fire on the mountain’.

We reject the same sex relationships no matter which forms it appears, or who pushes for it; we still reject it.

Do you support gay and lesbianism in Ghana? 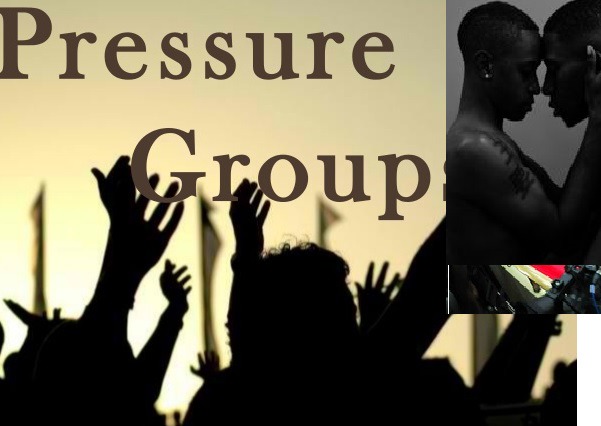