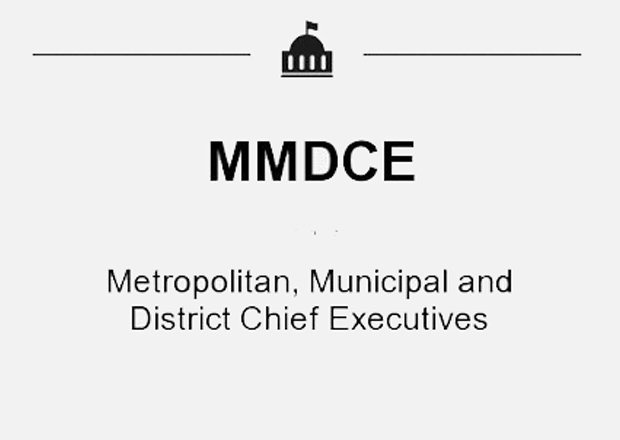 An unfortunate incident happened during the confirmation of newly nominated Municipal Chief Executive by the Assembly members in the Awutu Senya East Constituency in the Central Region. A misunderstanding between two groups of the ruling New Patriotic Party (NPP) escalated and led to one of the members getting stabbed whiles others (3) were injured. The unfortunate incident happened at CP Abeasi in the Awutu Senya East Constituency as supporters of former MCE for Awutu Senya East, Mr. Michael Essuman Mensah clashed with supporters of newly nominated MCE, Mrs. Anita Love Obo Amissah when the confirmation process was ongoing.

This has caused the confirmation process to be postponed and the case has been reported to Kasoa Police Station. Investigation is ongoing but there has been no arrest.