By Ghana_News (self media writer) | 18 days ago 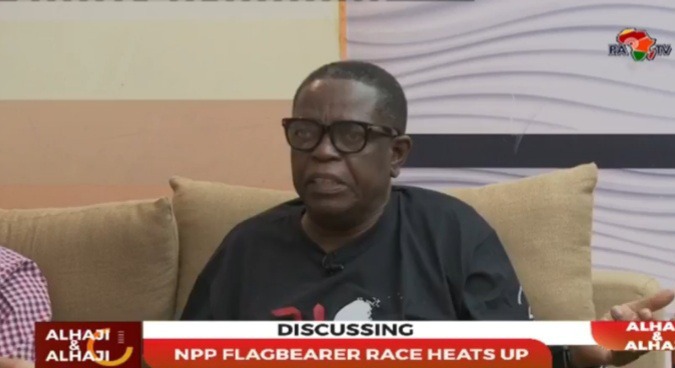 Outspoken journalist and Managing Editor of the Insight Newspaper, Mr. Kwesi Pratt remains one of the most respected journalists in the country. His unique way of approaching matters of national interest has shot his name over the clouds.

The renowned Journalist has reacted to the claims that President Akuffo-Addo has endorsed the Minister of Trade under his government, Alan Kyerematen by introducing him to the Otumfuo Osei Tutu II. He has said that what the President did was not meant to endorse him, but just to showcase Alan Kyerematen to the people of Ashanti Region.

He made this statement when speaking in an interview on Alhaji and Alhaji hosted by Sena Nombo today, October 9, 2021. In a heated discussion, Mr. Kwesi Pratt was questioned on President Akuffo-Addo's gesture before Otumfuo when he was introducing his government officials to the Asantehene during his just Ashanti Regional tour.

Undoubtedly, the contest for the New Patriotic Party's flagbearership is heating up as more names continue to pop up. As we communicate now, the leading contenders are Dr. Mahamadu Bawumia and Alan Kyerematen who serves as the Trade Minister under the current government. Recall, during the President's last visit to the Ashanti Region, he used the opportunity to inform Otumfuo about Alan's interest to become a President. 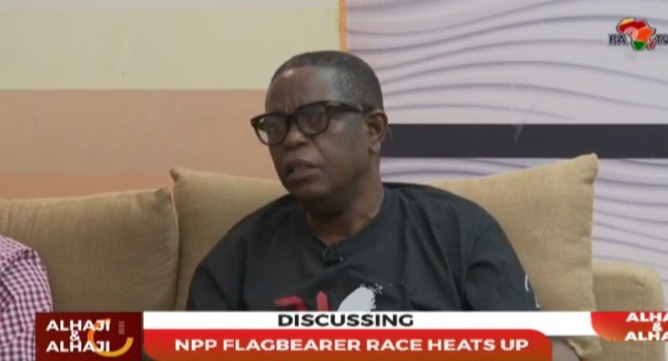 It seems the President's gestures during the introduction has been misinterpreted by many who believe that Akuffo-Addo indirectly endorsed Alan Kyerematen. However, according to Mr. Kwesi Pratt, any decision taken by Akuffo-Addo to declare his intention for one candidate could plunge the nation into chaos as it can bring division into the government.

Kwesi Pratt indicated that it was too early for a sitting President to declare his support for any leading member of his party. He has called on all Ghanaians to disregard the claims and allegations against the president.

He said, "And one thing I found difficult to understand is why Akuffo-Addo will support one candidate at this time. Some people have the perception that the President prefers Alan to lead, but that can be dangerous right now. He must focus on doing something better for Ghanaians. And I want Ghanaians to also stop making that allegations because it will affect the country."