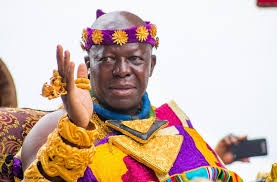 His Royal Majesty, Otumfuo Osei Tutu II has rejected a section of the Lands Act 2020 that empowers the citizenry to take chiefs to court to account for land sales.

The Act puts the traditional authority in a fiduciary role over lands and empowers subjects to demand accountability over the use of proceeds from land sale. 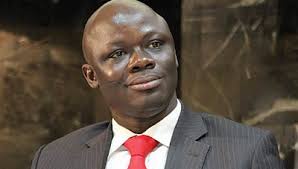 But the Asantehene, at a meeting between the Ashanti Region House of Chiefs and the Ministry of Lands and Natural Resources stated areas under his leadership are exempt in the application of the Act.

But a private legal practitioner, Samson Lardi Ayenini has reacted to Otumfuo's rejection of sections of the new Lands Act. The host of Newsfile on Joynews stated that the new Land Act is one of the best laws Ghana has ever had. He wondered why Otumfour would reject a law that has been described by many as a good law.

"This law that has been made and as has been prayed by people like lawyer Kwame Djan and Judges of the court who have also sought to educate us on, is touted as one of the best for purposes of ensuring sanity in land administration in the country", Samson wrote on his official Facebook page. 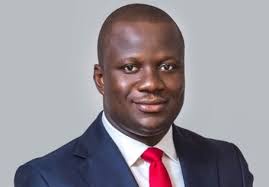 36 (8) 'The State shall recognize that ownership and possession of land carry a social obligation to serve the larger community and, in particular, the State shall recognize that the managers of public, stool, skin and family lands are fiduciaries charged with the obligation to discharge their functions for the benefit respectively of the people of Ghana, of the stool, skin, or family concerned and are accountable as fiduciaries in this regard.' 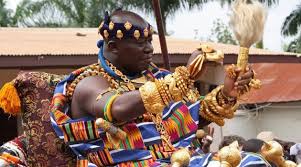 According to Samson, a fiduciary is someone who is a trustee, who is holding property on your behalf. If you are a fiduciary you have the obligation to act solely for the person's benefit. So Chiefs as stated in the constitution, occupants of stools, skins, and family heads are trustees and in managing lands are fiduciaries. 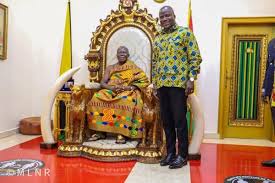 The Minister for Lands and Natural Resources, Samuel Abu Jinapor, led a team from the Ministry to explain the new Lands Act to the Ashanti Region House of Chiefs in their last meeting of the year. This is where the king took the opportunity to exempt his kingdom from the new act.

Government is yet to react to the rejection of portions of the act by His Royal Majesty. We shall be following this development and update followers in due course.

Importance of Vitamin K For The Body

Check out Some Health Benefits of Raisins