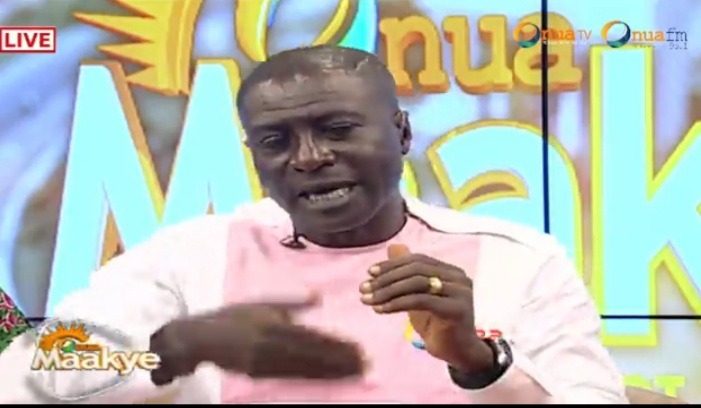 Ghanaians continue to anticipate and express great concern over the infamous LGBTQI phenomena. Many have thrown their support behind the private ANTI-LGBTQI bill sponsored by Honourable the House to pass the bill to ban the practice of gay, lesbianism, transgender, queer and homosexuality in the country.

Recent reports furnishes with the intensity of the debate as some members of Parliament have been denied their Visas, owing to their support for the bill. The Coalition of Academics, Lawyers and other professionals have also submitted a memorandum opposing the current bill on grounds of the extremism of the bill.

Popular Ghanaian journalist and host of the Onua Maakye Show, General Captain Smart has expresed his disappointment over the failure of the Christian Community as an entity to issue a statement on the subject. He indicated that, the Councils who are expected to play a leading role on the bill have all being silent. 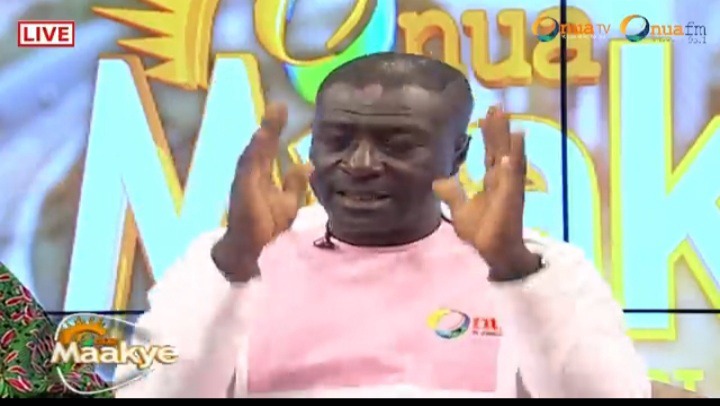 Speaking further, he alleged that some group of persons within the aforementioned institutions have been silenced and coerced to individually join forces with the proponents of the LGBTQI. He questioned the silence of the many Civil Society Organizations on the bill. According to him, a little push by the advocates could end the bill should the Christian Community continue to be dormant.

In what could be described as a disappointment, he alleged that some Members of Parliament who have publicly declared their stance have been threatened to change their position on the bill. He further stated that, he has carefully studied the common reactions of all the professors who are against the bill, and would expose them in the following week.

He said, “I have examined the posts of all the CSOs and all the organizations expected to fight. I have gone through the social media posts of the gurus and I’m quite surprised. Why has the Christian society as an entity not spoken? The fight is getting worse everyday and their silence is a bad omen.”

He added, “I will be bold to say that some MPs are being coerced to even speak. Once they speak it will put pressure on government to listen to their calls. I have given the Christian community 24 hours to speak or prove me wrong on why they are silent.”

If The Economy Is Good Why Did Parliament Reject The Budget?- Kwesi Pratt Jnr Quizzes NPP