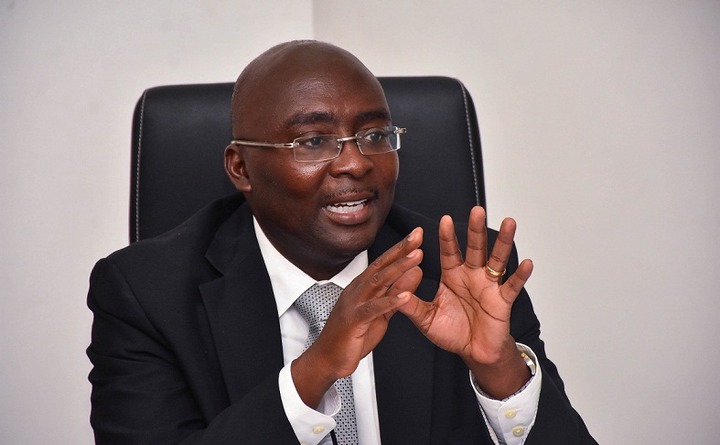 The controversial Agyenkwa Budget of the NPP government continues to reign as one of the most disrespected documents in the history of Ghana, due to its anti-human and anti-development nature. It is not surprising that the Minority Caucus took a vehement position against its removal and implementation. I must admit that majority of Ghanaians, whether in support of the NPP or NPP seem to have an anti-acceptable behaviour towards Ofori-Atta's Agyenkwa Budget of 2022.

The heightened rate of enlightenment currently moving the steps of the Ghanaian populace is very commendable, and I believe strongly that very soon, the young men and women of this country will rise up and kick against, and uproot all the evil practices planted or cultivated by the old folks (politicians).

The cheap principle of accepting things hook, line and sinker is vanishing from the Ghanaian social structure. This has paved an inclusive way for most of the youths to actively engage stakeholders and government officials on key issues that are of great concern to the progress and development of this country. But one interesting thing is that while majority of young people are rigorously fighting consistently to change the status, few ones are just making the work extremely difficult. What they mostly do is, they align themselves with influential politicians, and try as much as possible to stab members of strong youth groups at the back, in return for some peanuts. 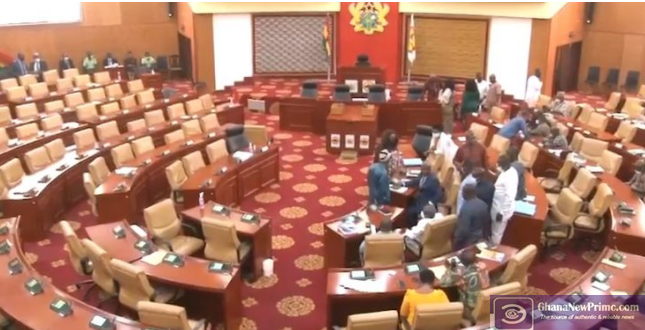 Aside all the interesting scenes happening in the Ghanaian political environment, some key members of the New Patriotic Party need to blamed for the Brouhaha which occurred in the 8th Parliament of the Fourth Republic yesterday, Friday (November 26, 2021). 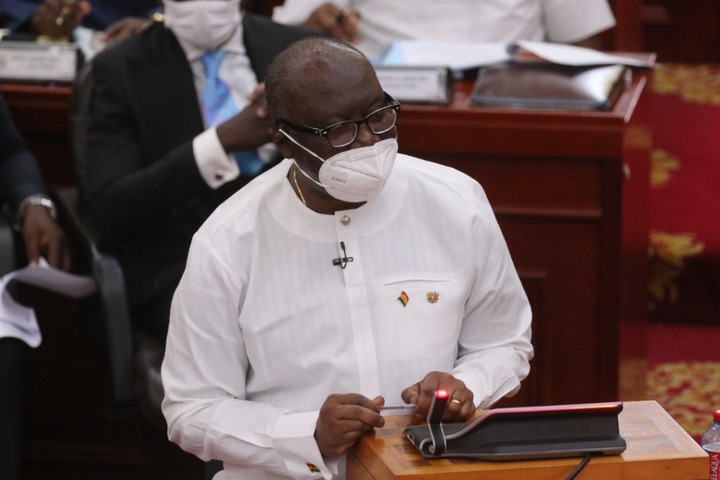 A wicked budget tagged as Agyenkwa wouldn't have materialized in the first place if the Chairman of the Economic Management Team (Dr. Mahamudu Bawumia), together with the Finance Minister (Ken Ofori-Atta) and the Majority Leader of Parliament (Osei Kyei Mensah Bonsu) did a good underground work. 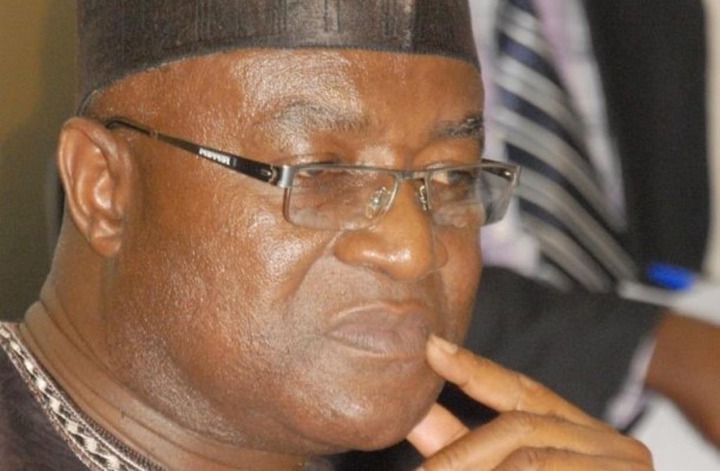 They had a root thought that Ghanaians yesterday are the same people today so they could just throw anything on them. Their weak and barbaric mindset gave them the disgraceful results yesterday, and I believe a lot of Ghanaians are making efforts to defeat them again in their subsequent moves. The entire nation must take an entrenched position and kick against any policy which does not clearly show any developmental concern for the people in this country. 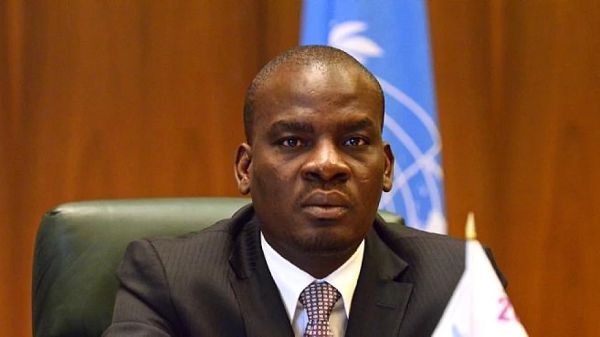 It is so obvious that the National Democratic Congress (NDC) have the men, bold enough to fight for the interest and welfare of Ghanaians (irrespective of one's political status).

Though their recent actions contain an element of political intents, it will however, go a long way to shape the democracy of Ghana, and add more value to it, in contrast to what the NPP is aiming at. It also shows how mature the members of the NDC are, in the area of Economic Management.