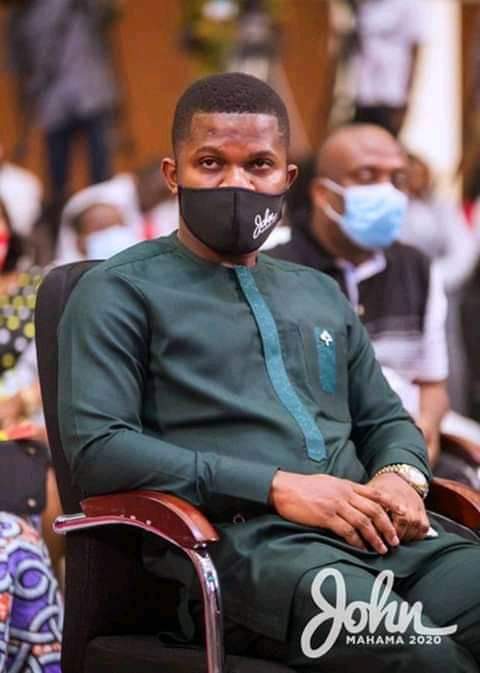 The National Communication Officer for the National Democratic Congress, Lawyer Sammy Gyamfi has questioned that why is president Nana Addo Dankwa Akufo-Addo afraid to arrest those involved in galamsey Fraud?

Lawyer Sammy Gyamfi speaking on Metro TV today has stated that until people will believe president Nana Addo Dankwa Akufo-Addo in the fight against galamsey, he should be bold enough to arrest those involved in Galamsey fraud.

He stated that never in the history of Ghana have Ghanaians seen the water bodies being destroyed much like this and he is happy that Ghanaians are now arising and arresting some national security operatives who are trying to do Galamsey which shows that, Ghanaians are ready to help the government to fight against Galamsey.

Lawyer Sammy Gyamfi said in 2017, Ghanaians including opposition parties supported President, Nana Akufo-Addo to against Galamsey but why is he not trying to arrest his officials being caught on camera taking bribe and directing people to the forest reserves to mine? 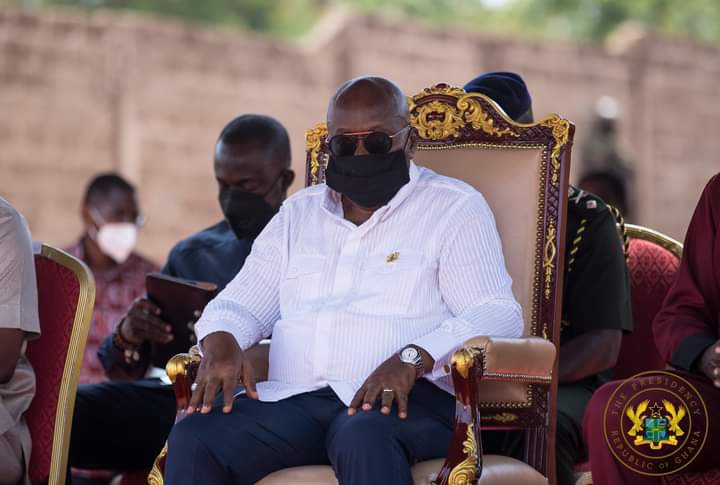 According to him, he has not heard anything about the 500 missing excavators and the missing gold issues.

He quizzes that is there any secret that would pop up if Akufo-Addo arrest those involved in the galamsey fraud?

He however told the government that until the people he entrusted to fight against Galamsey change their behavior, then Ghanaians will take the fight serous.

" I am happy Ghanaians are rising to the situation and never in the history of this country have Ghanaians witnessed our water bodies being destroyed like this. I am not saying that we shouldn't mine in the country but we should do it in an approved way.

His officials have abused the power we gave them to fight against Galamsey. Akufo-Addo get massive support from Ghanaians in 2017 when he said he will put his presidency on the line to fight Galamsey.

His own NPP party member, Hon Kennedy Agyapong levelled several allegations against NPP in the fight against Galamsey. 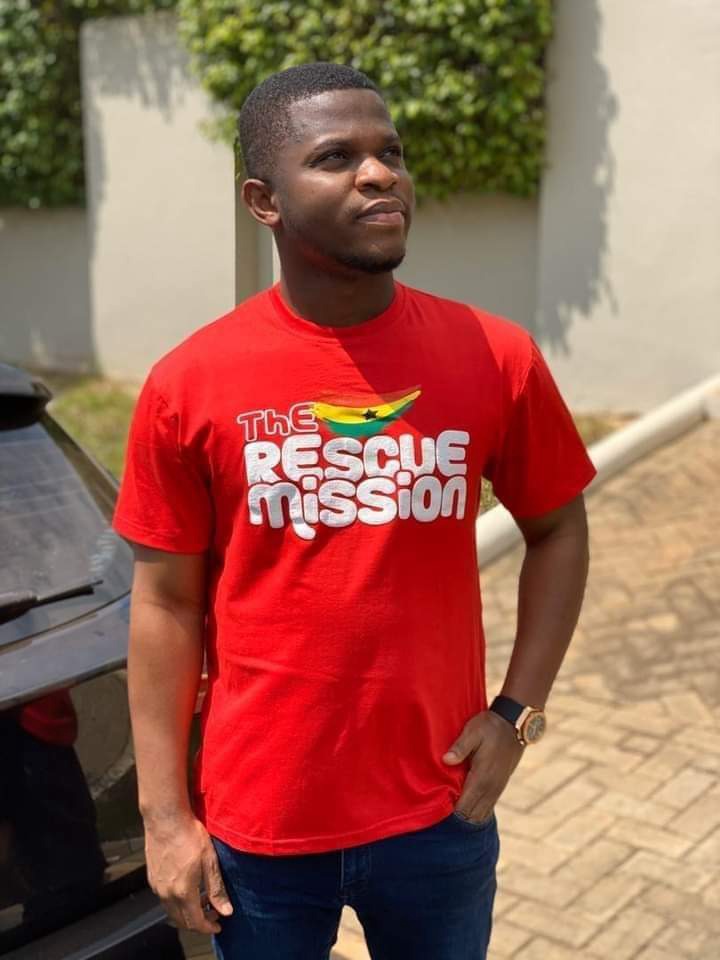 Until the people entrusted to fight against Galamsey change their behavior then we can trust them. We have not heard anything about the 500 missing excavators and the missing gold issues.

Why is Akufo-Addo afraid to arrest those involved in Galamsey fraud? Or is there any secret that will be known?

Can't he order the attorney general to arrest those involved in Galamsey fraud and question them to make Ghanaians believe in the fight against Galamsey?

All these people were caught on camera taking bribe and directing people to the forest reserves and there's evidence to show" he said.