Zanetor Agyeman Rawlings has shared photos of herself from her secondary school days on Facebook, and they've gained traction from many people in the internet. Former President Jerry John Rawlings' first daughter shared these old photos of herself as a member of a military cadet at Wesley Girls Secondary School. 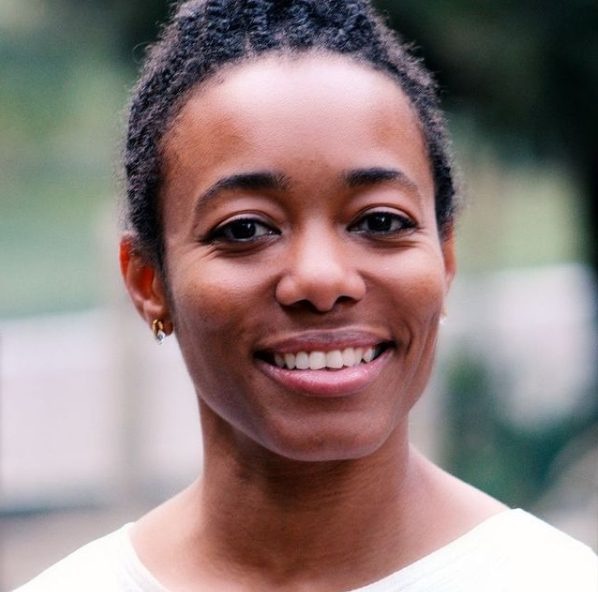 In the pictures which she captioned "myself at Wesley Girls", she was dressed in a cadet uniform and was leading a marching parade during a ceremony. Zanetor, who appeared to be in her adolescent years at the time, was also being interviewed by a military officer in the images. She was smartly dressed in a cadet uniform consisting of long trousers, a short-sleeved shirt, and black shoes, and she appeared to enjoy the man's questions.

People who have seen the photos have expressed their opinions, with some claiming that she looks a lot like her father in this uniform. "Young Zanetor then at Wesley Girls now honourable Zanetor," said another viewer, Kwanena Agyin. The idea that Zanetor, who was just a young girl a few years ago, is now a member of parliament astounded this observer. And this demonstrates how quickly time passes for everyone on the earth, and how we should all make the most of it in our lives.

Another person said that she should have joined any of the military forces because the uniforms were already suitable for her. One person claimed that her father is still present in her life. "I was in Augusco those days seeing you leading Gey Hey during Ghana's independence celebration which was held on our school football field," Nicholas wrote. Another old student of Saint Augustine senior high school confirmed that this did actually happen in 1995, since he was also present at the function held at their school. 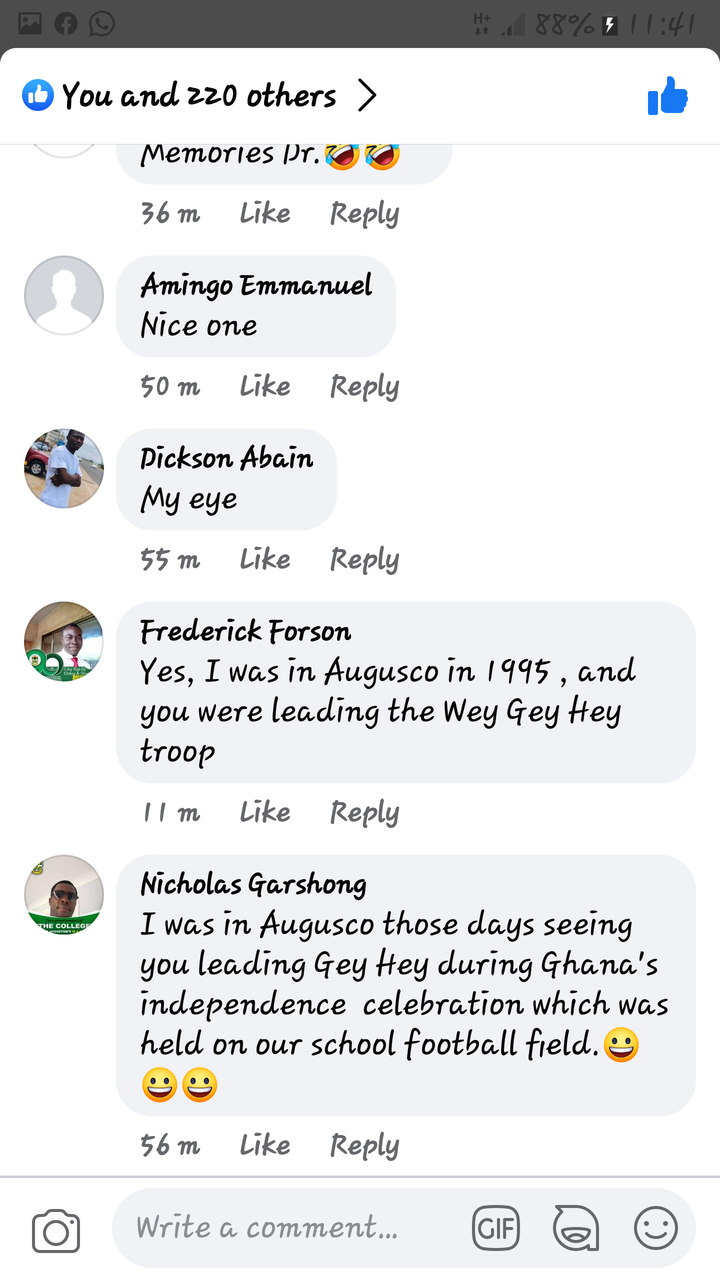 Zanetor graduated from Wesley Girls High School in 1996 and went on to study medicine to become a professional doctor. But this photo plainly reveals that she was following in his father's footsteps even when she was in high school, and she went on to earn certifications in defence and conflict and crisis management from the Ghana Armed Forces Command and Staff College. 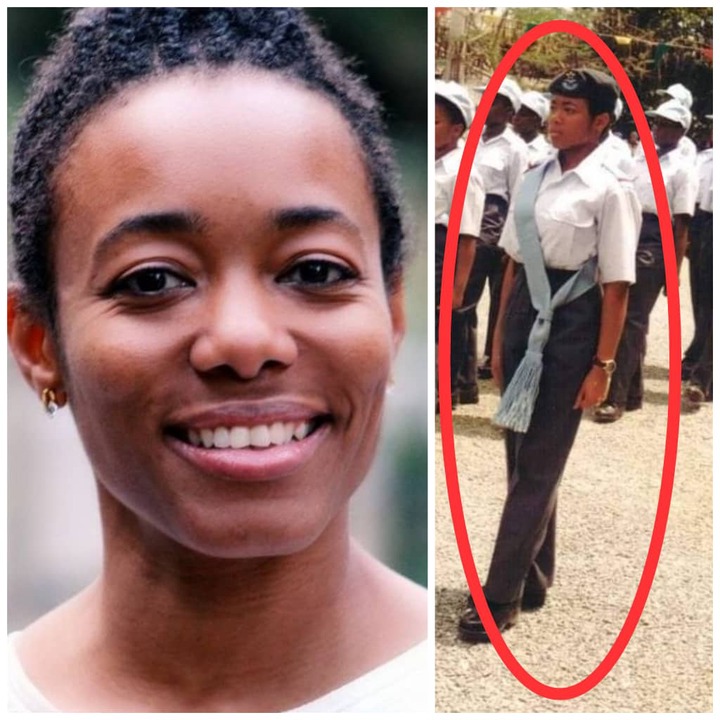