[Photo]:This picture of Akufo Addo's massive convoy breaks the heart of many Ghanaians. 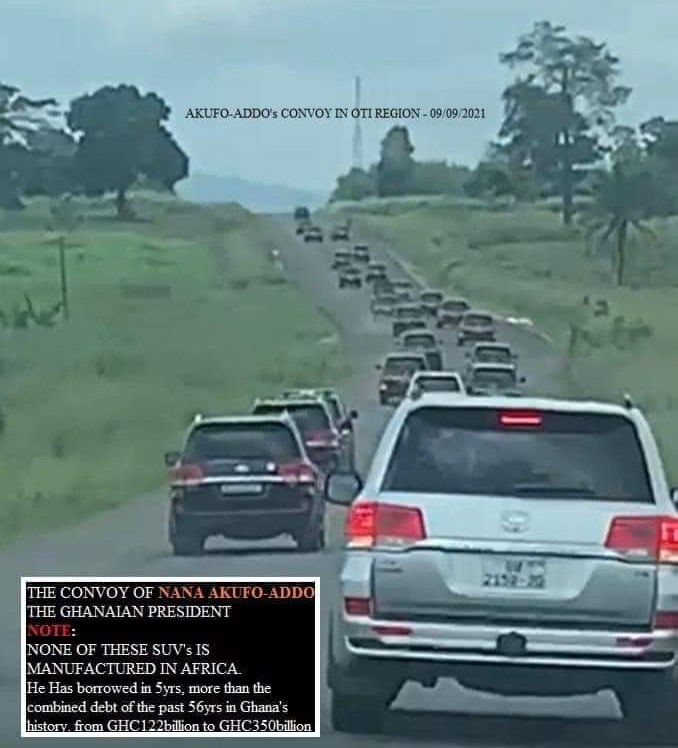 While Ghanaians are still ventilating their anger and shock about President Akufo-Addo's recent exaggerated convoy, a clearer picture of the entire more than 40 SUVs emerges on social media, and this has left many readers feeling betrayed by the man that urges the citizens to endure a little hardship due to the Covid-19 pandemic.

Betrayed, in the sense that, whilst the President is preaching austerity, and increasing more taxes with the excuse that the Covid situation had derailed the economy, we therefore have to tighten our belts, so things could be turned around in the shortest possible time, he had rather increased his opulence mood. 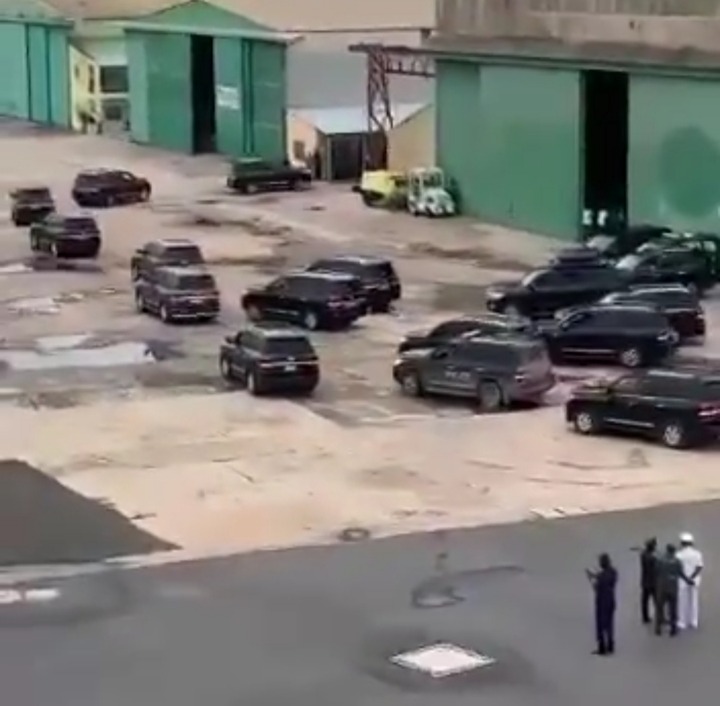 In his current tour of the Oti region, the President is having an Arabian King treat With the latest Lexus SUV V8, with each estimated to cost more than $100,000. This also comes after an allegation that, his recent travel to Germany was on a luxurious £15,000 per hour private jet that is equipped with shower and cinema section.

From the photo, the sheer number of these expensive automobile makes one wonder what at all could all these escorts be doing following the President? It also begs the question as to what informs the need for this number of people in a domestic tour, even though, some have suggested that, a chunk of these cars are empty. But that is even worse, is it not?

President Akufo-Addo after 2017 began like this after speaking against this needless long convoy as a candidate in opposition. When the heat came upon him to honour his promise to reduce the number of his convoy, the Presidency issued a directive to the effect that, party members and officials wishing to follow the President on such tours will all be put in one bus. This was highly welcomed. However, that turned out to be a pre-election gimmick.

Not to be populist on this, but should we have the cost of this local trips in this manner, we are sure it will run into millions of Ghana cedis. These high gas guzzlers moving from region to region with free fuel paid from our taxes are a major avenue for wasting public funds that could be used for other developmental projects.

On his travels, both air and land, it suffices to say that, the President has stepped up his tang in his last term. As if to say, he is enjoying for the last for what Ghanaians put him through all these past years, denying him the Presidency. 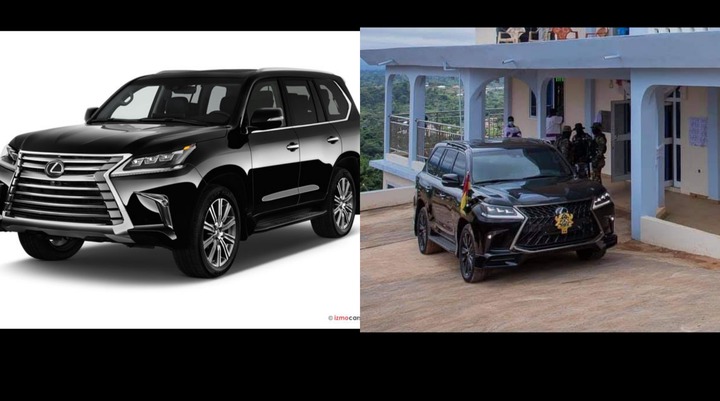 Like a man in a vengeance mission, is he about to deliberately waste Ghana's meagre resources before he leaves?