The recent opening of the new LGBTQI offices in Ghana has generated lots of controversies over the past few weeks. The community center, which opened on January 31 in a ceremony attended by a delegation of the European Union and other foreign embassies -- faced opposition from the start and attracted a lot of anger among locals who called for it to be closed down.

Since this issue came about, Ghanaians have been waiting on the government to say something about it. Well, the president has spoken. During the installation of the second Archbishop of the Anglican church of Ghana, Nana Addo Dankwa Akufo-Addo made a remark that, same sex marriage will never be legalized in Ghana, not under his watch or governance.

Ghana’s President, Nana Addo Dankwa Akufo-Addo has stressed that it will not be under his presidency that marriage between persons of the same sex will be legalized in the country. 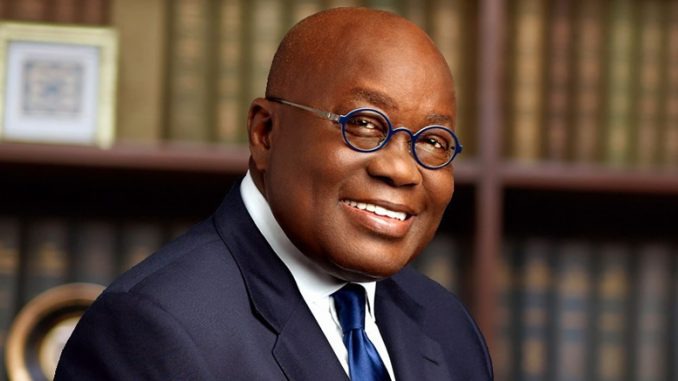 “For the avoidance of doubt, President Akufo-Addo has NEVER stated anywhere that, under his presidency, men will marry men, and women will marry women,” the statement signed by Eugene Arhin, Director of Communications at the presidency said.

The President’s pronouncement comes in the wake of pressure on the executive arm of government to come clear and state its position on activities of persons who identify as Lesbian, Gay, Bisexual, Transgender and Queer. (LGBTQ+)

Ghanaians like most Africans are known to be stiffly opposed to same-sex relationships which are considered to be against socio – cultural, communal and religious teachings. Most people who try coming out have been heavily slammed for engaging in acts seen as ungodly.

In 2012, the then-U.K. Prime Minister, David Cameron, warned African countries that they risked aid cuts if they failed to respect gay rights. Ghana’s president at the time, the late John Evans Atta Mills, rejected the threat stating that the UK could not impose its values on Ghana. 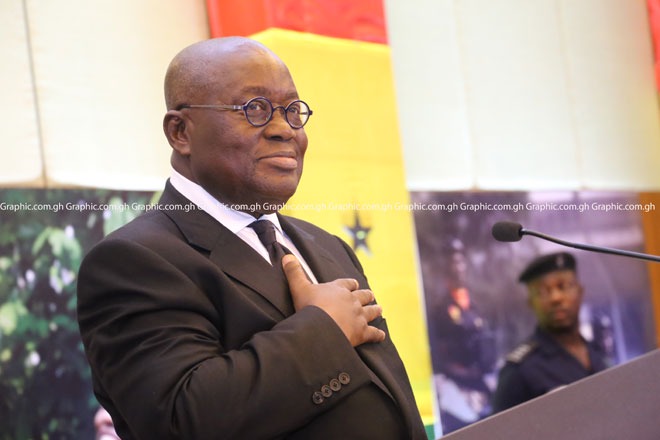 “For same-sex marriage to be legalized in Ghana, it will not happen in my time as President”, Akufo-Addo stated emphatically.

The president faced a backlash earlier this year when most Ghanaians accused him of not being emphatic enough on the same-sex question in an interview with Al Jazeera.

Asked why homosexuality remained a criminal offence in Ghana, the president said, “I don’t believe that in Ghana so far a sufficiently strong coalition has emerged which is having that impact of public opinion that will say, change it; let’s then have a new paradigm in Ghana.”

He adds that like in other parts of the world, it will take the activities of groups and individuals to try bringing it up for discussion.

“At the moment, I don’t feel and I don’t see that in Ghana there is that strong current of opinion that is saying that this is something that we need to even deal with. It is not so far a matter which is on the agenda.”

President Akufo-Addo made the remark at St. Micheal and All Angels Cathedral in Asante Mampong during the installation of the Second Archbishop of the Anglican Church of Ghana. 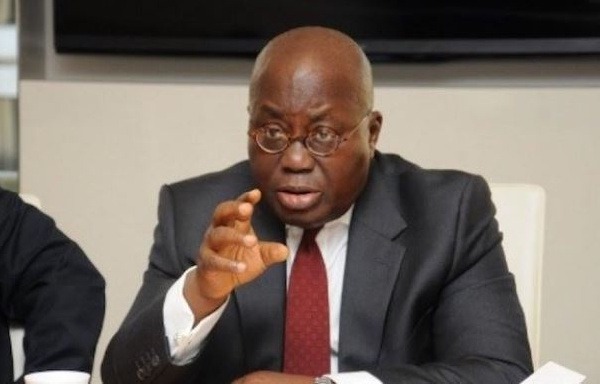 “I have said it before, and let me stress it again, that it will not be under the Presidency of Nana Addo Dankwah Akufo-Addo that same-sex marriage will be legal”, he stressed.

The recent opening and subsequent closure of an LGBTQI office in Ashongman in Accra generated public conversations on the issue.

While some say the practice when allowed will serve interests that are abhorrent to the culture and values of the Ghanaian people, others have insisted that the rights of LGBTQIs must be protected like anyone else.

Many religious bodies, Parliamentarians, Ministers-Designates, human right advocates, supporters of the movement and other relevant stakeholders, in particular, have all waded into the debate for the legalization or criminalization of homosexuality in Ghana.