It is said; that "laughter is a medicine; unless you are laughing without a reason...then you need a medicine". 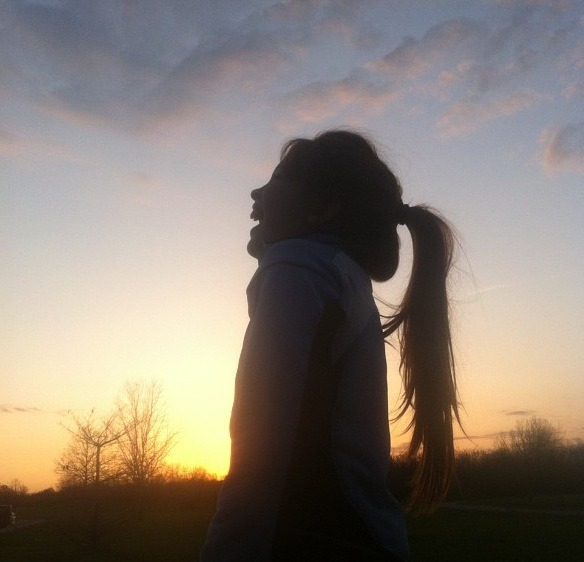 It is again said by the people of the old; that, those who the 'gods; wishes to destroy...they are first given a 'long rope' to enjoy ahead of their destruction'.

Praising people for a job well done is wonderful, isn’t it? But what happened when people are showed with the wrong praises?

How do we call it when a person is given praises, that are directly opposite to his or her actions? Couldn't that spell doom for the person?

Experts have revealed that, excessive and constant praise can actually be damaging to a person's self esteem and personal effectiveness; especially when a person receives praises for poor performances or no work done. 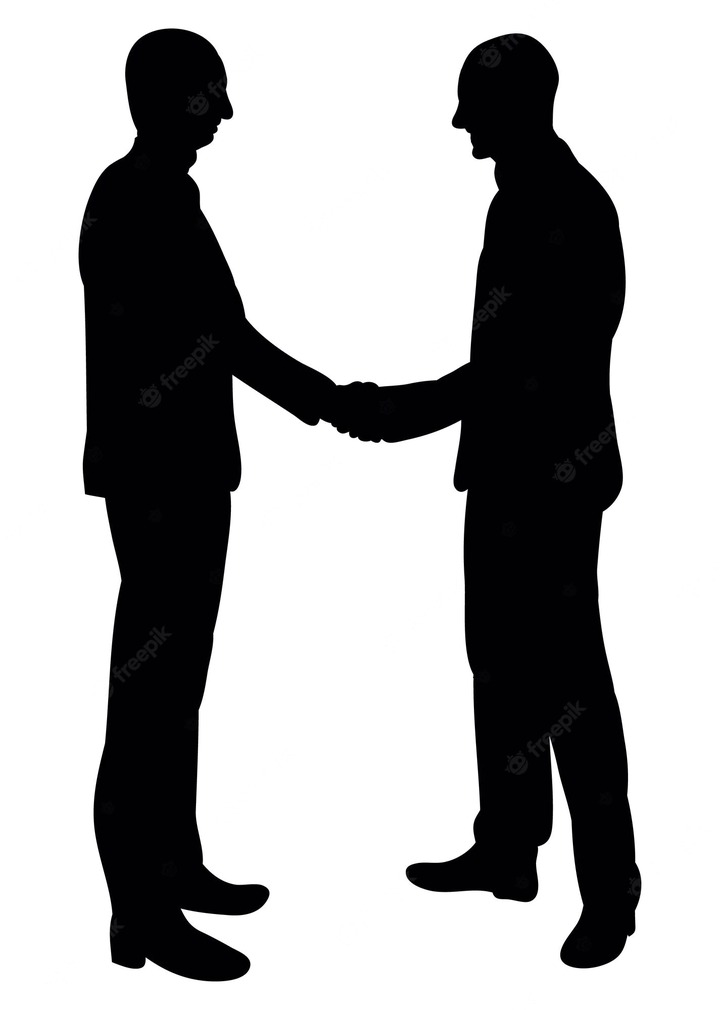 Election 2020; (which saw the re-election of President Nana Addo), is the only election in Ghana's Fourth Republic history, that recorded more than 60 incidents of violence; and five deaths.

It is under this same government, that the nation Ghana, witnessed some violence, like the Ejura shooting, and death of Ibrahim Muhammed also known as Kaaka.

Again; the country under this same NPP government (led by president Nana Addo), witnessed the death of Hussein-Suale (an investigative journalist, working for the Tiger Eye PI); and till date, there are no updates on investigations about the murder, yet some international leaders are praising the Ghanaian president, for an exceptional leadership, and for maintaining peace in the country. One of such praises, just came from The United States’ Ambassador to the United Nations, Madam Linda Thomas-Greenfield,

Madam Thomas-Greenfield lauded President Nana-Addo, for his exemplary contribution to the peace and security in the West African Region, as well as Ghana’s role on the UN Security Council.

She also expressed the gratitude of the United States of America, to President Akufo-Addo for his sterling efforts in peace building.

Speaking in a meeting with the president at Jubilee House, she said; “I have come to express our gratitude to Ghana, for your leadership here in the Region, but also for your leadership in the Security Council and the close collaboration that we have been able to forge with your permanent representative in the peace and security challenges that we face every day in the Security Council”. 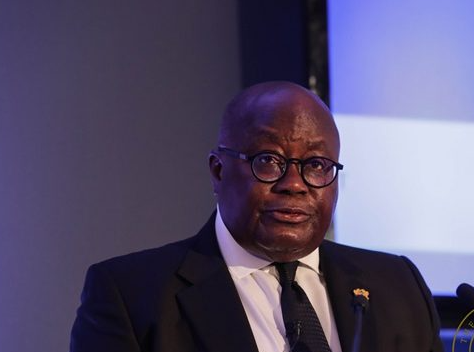 Yes; is it very important, to praise people; or let them know they’re doing well, or have done well.

We dont know what the international community see or hear about Ghana, and its leaders. We also dont know if they follow reports of bad incidents, sufferings, and hardships in the country due to poor leadership.

All we see and hear from them, are praises and congratulatory messages; giving wrong praises for poor leadership.

It is very painful and annoying, when a country sees no development, and its citizens go through pains and sufferings; yet hear the international community throw praises on its leaders.

It is again said, that 'the quickest way to get round someone; and destroy them easily, is to flatter them'. 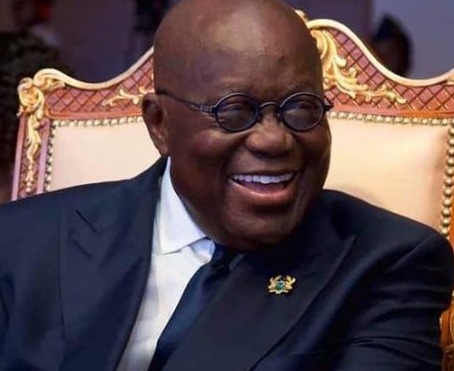 Everyone like praises...nobody like to be criticized; but the president should remember, that all these 'wrong praises' pushes him a step further to destruction. His personal reputations could be destroyed for a lifetime; and come December 2024 elections, 'doomsday' awaits his Party NPP.