Am not against LGBTQ, but I dare you to make an emphatic statement about LGBTQ - Kelvin Taylor Says 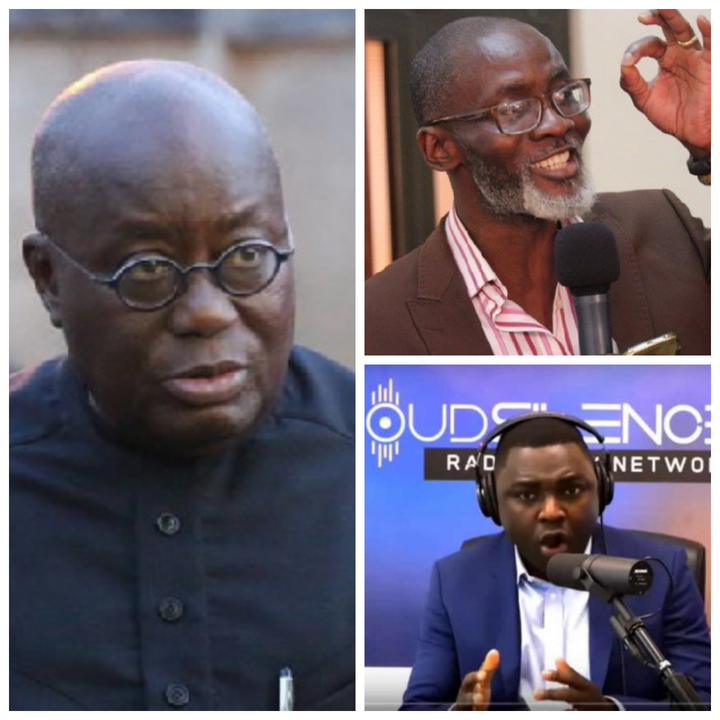 Kelvin Taylor said this following a statement made by Gabby Otchere Darko about the popular interview Sam Nartey George had on CNN about the controversial LGBTQ bill which is yet to be debated in Parliament. The legal luminary stressed that the young, articulate, and outspoken legislator has won a lot of admirers for his efforts to fight for the passage of the bill. Gabby Otchere Darko, therefore, pointed out that if politics is about popularity, then the National Democratic Congress has a good flag bearer in the Ningo Prampram legislator. Gabby made this known through a tweet. 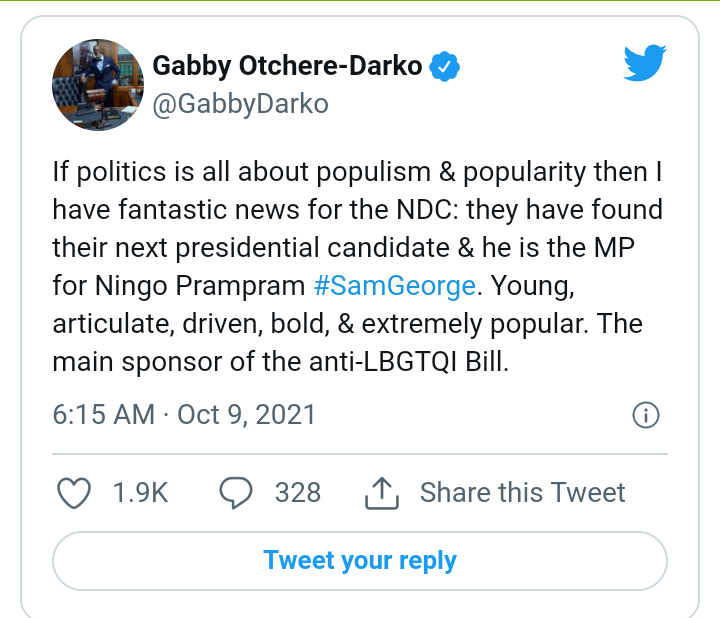 However, Kelvin Taylor disagreed with the opinion that Gabby Otchere Darko was impressed with Sam George's performance during the interview on CNN. Kelvin Taylor, the self-acclaimed NPP member, maintained that what Gabby meant by his tweet was that, all Sam George sought in his fight for the LGBTQ bill to be passed is for him to become popular, and so long as the interview with CNN is concerned, Sam George didn't speak sense. Kelvin Taylor further stressed that the statement made by the seasoned lawyer is sarcastic, and he alleged both Akuffo Addo and Gabby Otchere Darko are totally in support of LGBTQ and that's why none of them came out to speak about it. 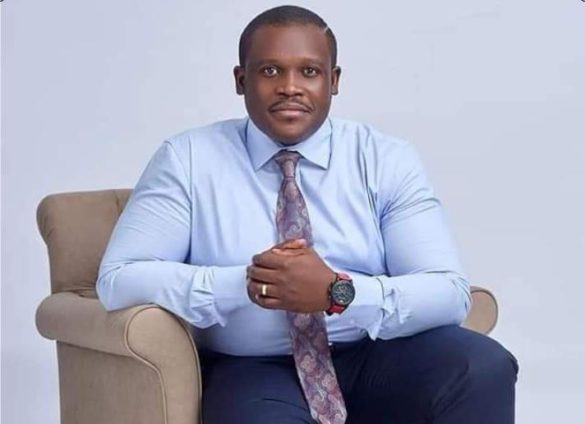