By Bononews (self meida writer) | 23 days 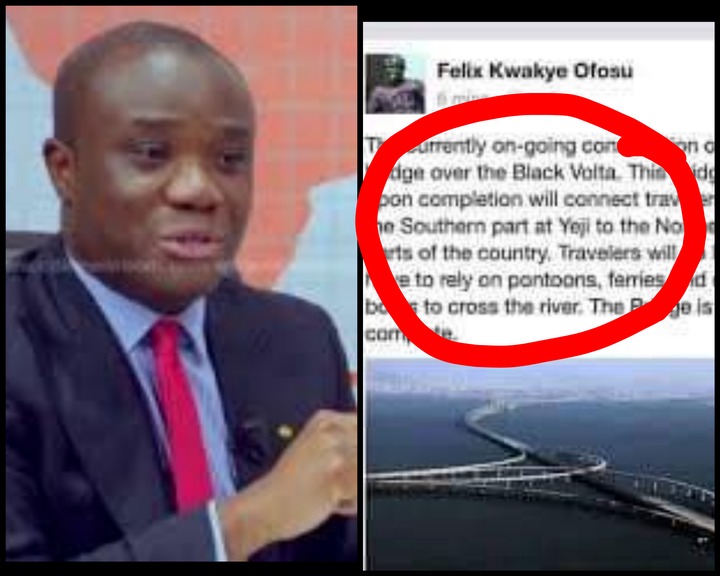 The former minister of information at the National democratic Congress administration, Felix Fosu Kwakye has said the new patriotic party has nothing substantial to show Ghanaian as their works but keep tarnishing his image with fake posts.

He said it is amusing to find NPP chaps here struggle to show any substantive capital investment made by the Akufo-Addo/Bawumia government.

Such evidence has been so hard to come by that, in the circumstance,they are compelled to pass off projects that predate this government as work done by the administration.At best ,they present some mediocre offerings which pale in comparison with what the Mahama government did across all sectors.

These were people who went to great lengths to mock the NDC efforts in government to showcase their work and constantly claimed they were presenting photoshopped pictures as achievements.

In a bid to discredit their efforts,they went as far as fabricating posts he hadn’t made to mislead the more uncritical minds in their fold.The most infamous case is the picture below,which was the product of some mischievous minds within the NPP propaganda apparatus. 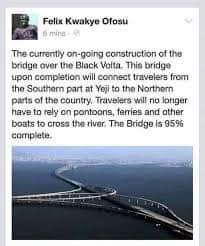 "Till date,no less a person than President Akufo-Addo himself maintains that we only had fantasy projects to show. Who would have thought that in power,it would be much easier for a camel to go through the eye of a needle than for them to show major capital investments planned,financed and executed by the Akufo-Addo government?" He added

Content created and supplied by: Bononews (via Opera News )