Roads through the Principal streets of Jasikan township being the Capital of the JASIKAN District in the Oti Region will soon see a quantum face lift.

The roads which have been in a very bad state for the past years have been given for award under Urban Roads projects.

The JASIKAN District Chief Executive Hon. Lawrence Kwami Aziale made this known in an interview on Friday June 5th during a massive communal labor he organized in collaboration with Nananom to fill potholes in the JASIKAN township.

Speaking to the media, the Honorable DCE who also doubled as the incoming MP for Buem attests to the fact that the town roads have been in a bad shape over the years and assured the people that, that problem will soon be a thing of the past. 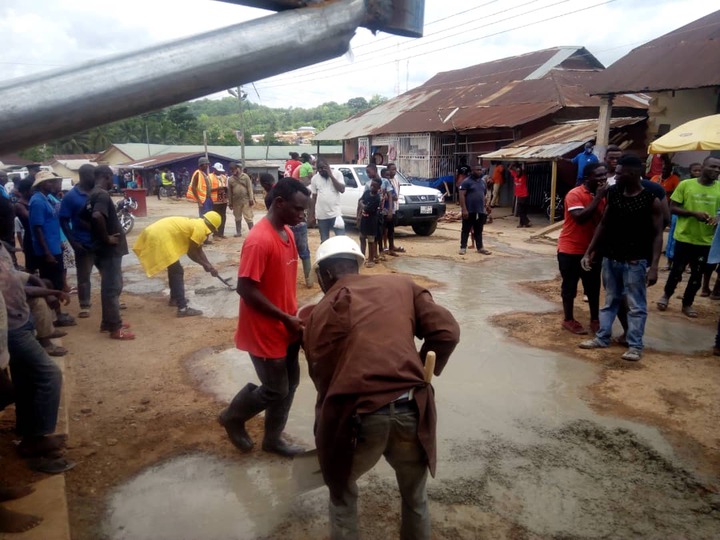 “Roads in the Jasikan township have been very deplorable. This has been my headache since I took office as the DCE and I am glad to inform you that these roads have been awarded under Urban Roads and work will start on them soon” he said.

The Hon DCE also intimated that so far he has completed the JASIKAN old road which is the stretch from the District Assembly roundabout through HAUSA Zongo to Edwin Wood Processing Factory being part of the town roads awarded under the past NDC administration.

Worried about the current state of the roads in the district capital, the Hon DCE has for the past few days been organising communal labour to fill potholes on the roads pending the commencement of work by the contractor. 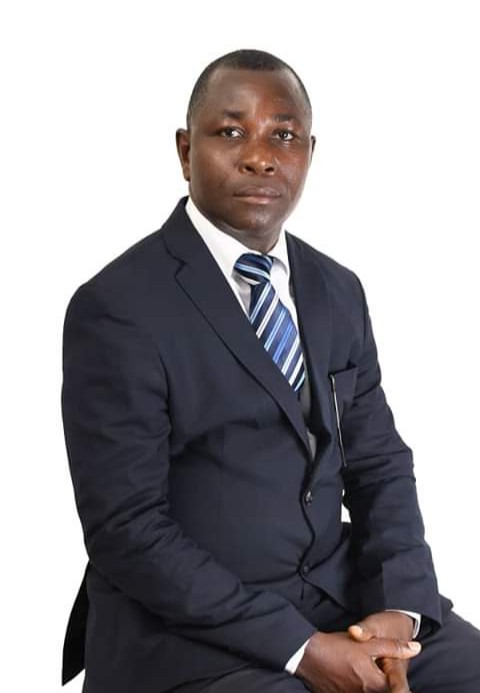 Content created and supplied by: Ojoe94 (via Opera News )

Ex "gay" Aaron Akron, has been ordained as a preacher man of God; preaches against the LGBTQ