By Gentle.Blogger (self meida writer) | 24 days

Captain Smart replied all his critics and accusers on his show aired on the Smart TV. Yesterday, he dubbed the show, "National Youth Forum". He initially begun by exposing the motive behind the decision of the Ghana Police Service to allow the NDC do their demonstration. 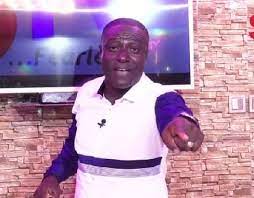 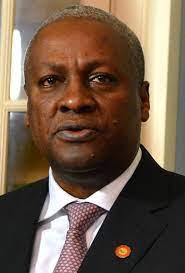