By Upperwestmedia.net (self media writer) | 26 days ago 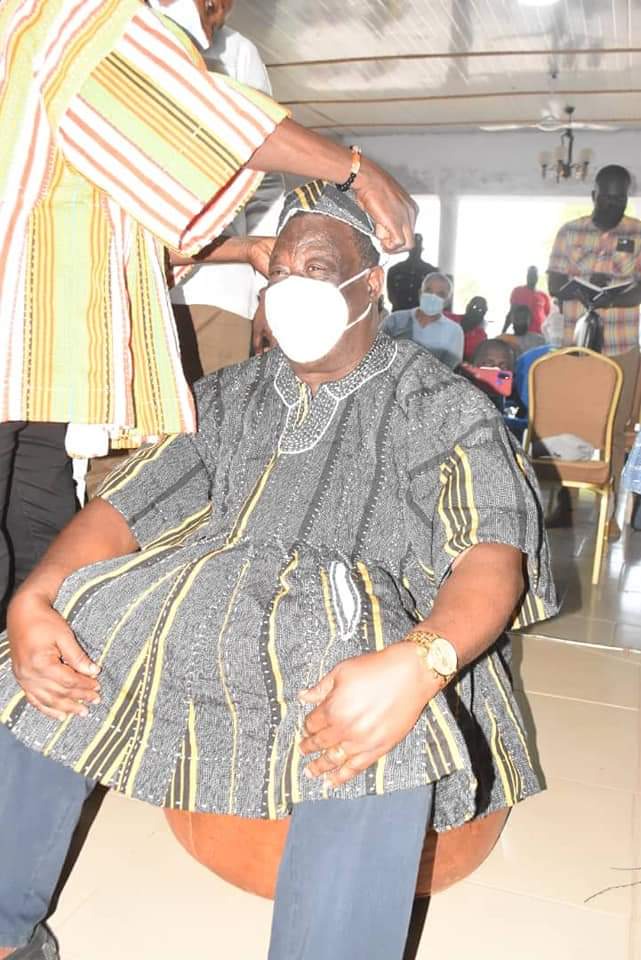 The Minister for Roads and Highways and Member of Parliament for Atiwa West Constituency in the Eastern Region, Mr Amoako Atta has been enskinned as Chief in Upper West Region of Ghana for Various Reasons.

The Major reason was that the Minister was able to address an emergency road development that halted economic activities in the region. The efforts of the minister in fixing the roads was commended by the Overlord of the Waal Traditional area, Naa Fuseini Pelpuo IV.

The Road leading to Hamile through Nadowli and Lawra had been washed away by flooding in August of this Year. 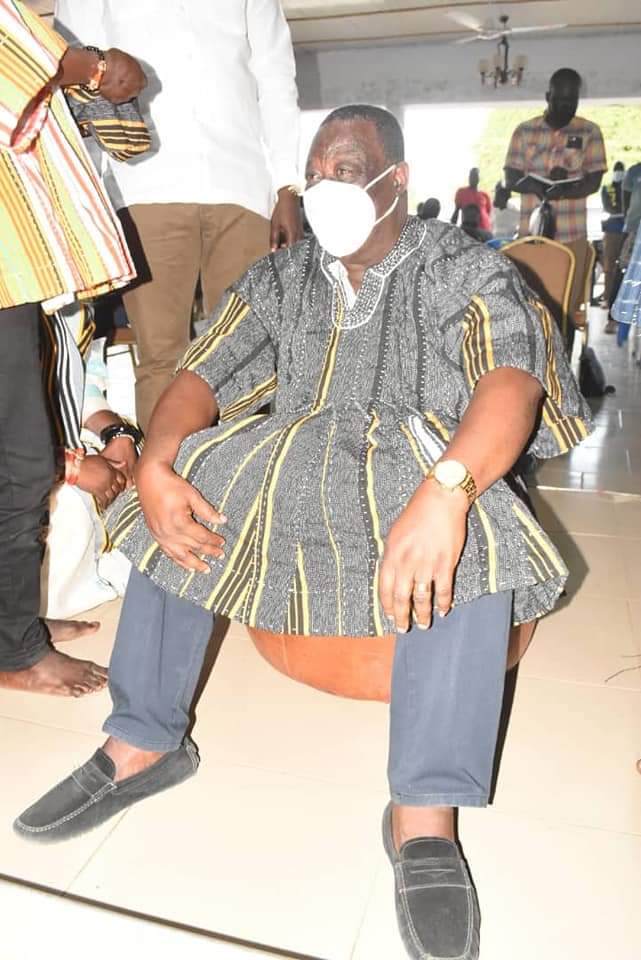 The Minister of Roads and Highways, Hon. Kwesi Amoako-Atta on a 3-day working visit to the region will inspect works on some roads in Sissala West, Sissala East, Wa East, Wa West, DBI, Nadowli, Jirapa, and Lawra. At the start of the visit, he paid a courtesy call on Wa Naa Alhaji Fuseini Pelpuo IV at his palace in Wa. The Minister was accompanied by officials of the ministry as well as the deputy Minister of Sanitation and Water Resources, Hon Amidu Chinnia (MP, Sissala East).

The Overlord of the waala Traditional area naa Gerra, Beringu, gbegni fuseini seidu pelpuo iv, made an Enskinment on the Road Minister as

Yirimaalibu Naa, Naa Kwesi Amoako for taking instant response to our damaged roads and bridges during a torrential rain, month ago. 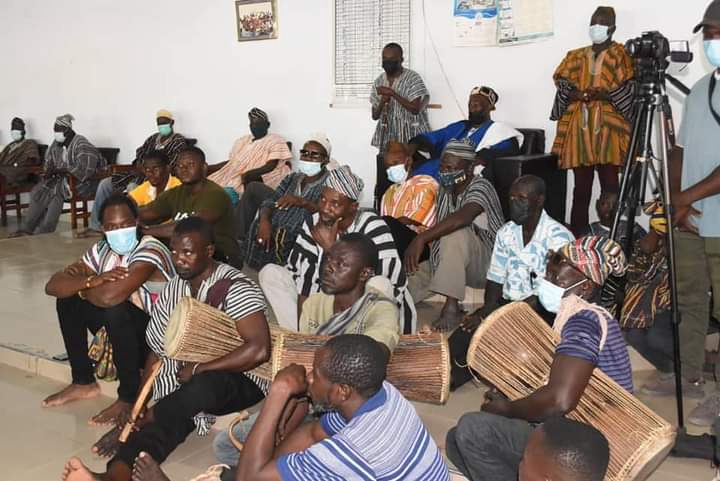 The Development had pushed lorry fares up and as a result, the Upper West Minister had to call together Executives of Ghana Private Road Transport Union to help address the issue of rising lorry fares. Several vehicles had parked and were not able to move to the various destinations including Mali's Bamako, Burkina Faso's Bobo Diulaso and Other Neighboring towns in both Countries.

The Road Minister during the Time had estimated to cost of maintaining the road to be Ghc5, 000, 000 a development that sparked debate in the Region and beyond, aside that, the contract was awarded yo this groups to fix the road. The former president of Ghana Mr. John Dramani Mahama had visited the Upper West Region during that time of the month and had directed that government gets the road fixed to avert economic losses. The Upper West Regional level of National Disaster Management Organization headed by Mr. Ahmed Mustapha had also moved to assess the magnitude of the damages and donated some food items to victims in Nadowli District. The Member of Parliament for Nadowli-Kaleo, Mr. Anthony Sumah also Made a donation to that effect at the Nadowli-Kaleo District Assembly.

The House of Nana Akufo-Addo's father will amaze you. Check out some images and video