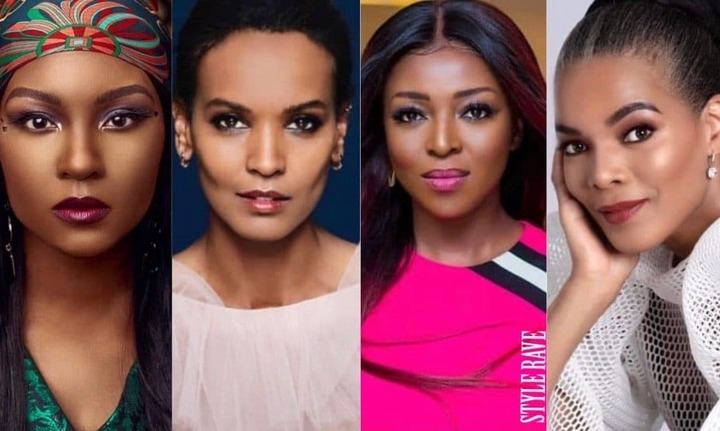 Voting is the process of electing or choosing someone to lead a group of people or an organization.

As of early 2012, women were not allowed to vote at all in Saudi Arabia and Vatican City, and both women and men have a limited vote in Brunei and the United Arab Emirates (UAE). Though all other countries allow women to vote in some elections, some countries have a traditionally low turnout of women voters because of social conventions.

As of October 2021, the only Country that doesn't allow it's female citizens to vote is Vatican.

Vatican City :This is the only country in the world where women are not allowed to vote.It is officially considered as fully sovereign nation state from Italy. It is the centre of the Roman Catholic Church.

Vatican City” don't allow women to vote.Voting in Vatican City is more complicated than in any other country, since only cardinals ( the leaders of the Roman Catholic Church) who are allowed to vote for a new pope.

One of the last country that didn't allow feminine suffrage(female voting) was Saudi Arabia, but it allowed it only in 2015.

Some arab countries (specially from the Gulf region) also had similar restrictions on voting for women. Brunei and the United Arab Emirates (UAE) didn't allow women to vote until the 2000’s. In those countries, feminine suffrage is still limited (but in many countries, like Saudi Arabia and Qatar, voting is very limited for both sexes, so it seems that doesn't really count.

Despite allowing women to vote, some are in places like Kenya, Uganda, and Afghanistan, women are discouraged from voting, and those that choose to do so are usually are met with threats, intimidation, and violence. Zanzibar women made headlines back in 2015 when they began voting in the Tanzanian elections, only to be divorced by their husbands who told them not to vote. 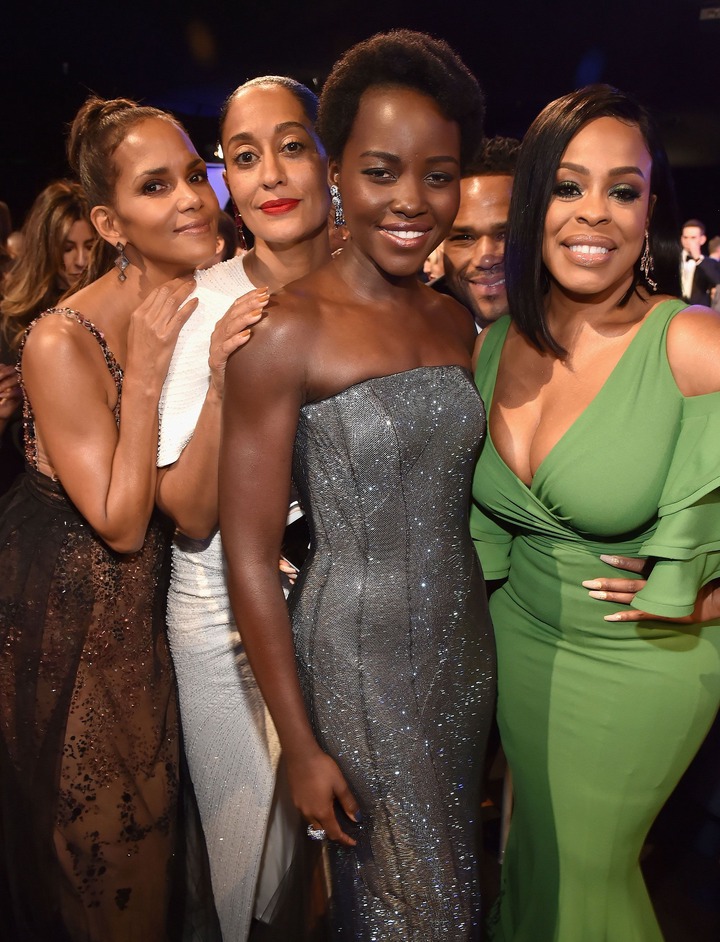