SALL Case: Catch up the latest news from the Supreme Court of Ghana.

By FastNewsNetwork (self media writer) | 8 months ago 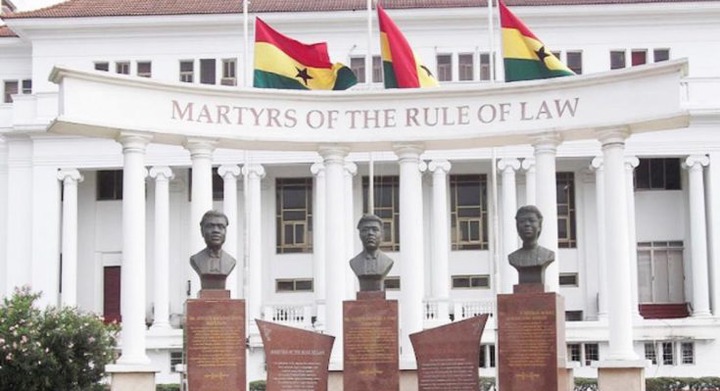 The Supreme Court of Ghana has unanimously dismissed an application for a review, of its earlier decision on the injunction granted by a High Court; stopping the gazetting of the MP elect, John Peter Amewu, as the Member of Parliament for Hohoe Constituency in the Volta Region.

On Tuesday, March 30, 2021, the 7-member Supreme Court panel, reviewed the decision of the original 5-member panel, and has ruled, that no errors of law were committed by the judges to merit setting aside the decision.

According to the Supreme Court, the MP elect John Peter Amewu, who was declared the winner of the parliamentary election 2020 at Hohoe, had not caused or contributed to the denial of the right of the residents of Santrokofi, Akpafu, Likpe, and Lolobi (SALL) to vote as had been argued. After the 2020 presidential and parliamentary election, some residents of Santrokofi, Akpafu, Likpe, and Lolobi (SALL), dragged the Member of Parliament elect for Hohoe (John Peter Amewu), and the Electoral Commission of Ghana to the Ho High Court, for not being allowed to vote in the December 2020 parliamentary elections; arguing that, their rights to vote and elect an MP have been breached.

The Ho High Court after the hearings, granted an injunction against John Peter Amewu from being gazeted as an MP elect for Hohoe.

Mr. Godfred Yeboah Dame, the then Deputy Attorney-General, later filed an application urging the Supreme Court to quash the Ho High Court’s decision, and also to restrain it from further hearing the SALL case.

The Supreme Court after hearing the case ruled that, the alleged breach of the rights of SALL residents to vote, was not caused by the MP elect (John Peter Amewu), and that, any issues arising on Peter Amewu’s election should be to be challenged through an election petition, and not as a human rights action at the High Court. 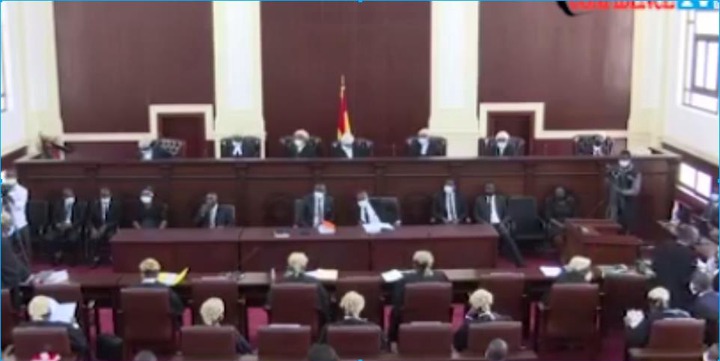 The residents of Santrokofi, Akpafu, Likpe, and Lolobi (SALL); not satisfied with the Supreme Court’s rulings, filed for a review and insisting that, the original panel commuted errors of law, but the court; on Tuesday, March 30, 2021 hearing, affirmed its earlier decision… that the request for review fails to meet the threshold.