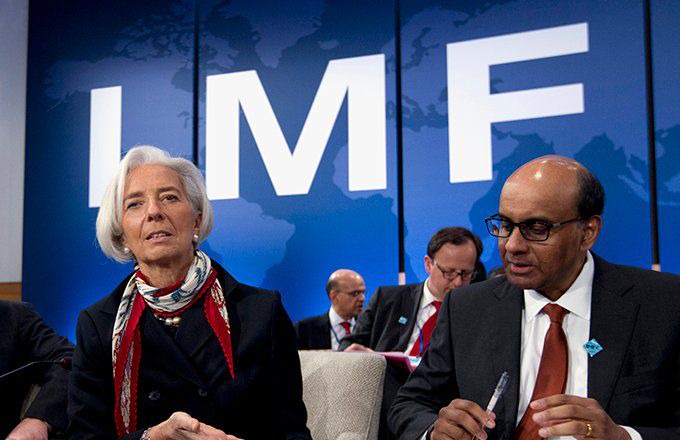 The International Monetary Fund (IMF) has refute claims circulating on social media that it has classified Ghana as a low income country.

This was in reaction to a news report filed by Joy News on 12th April, 2021 which reads on their Twitter [email protected] " The IMF has classified Ghana as a low income country according to their fiscal monitor classification" #JoySMS. 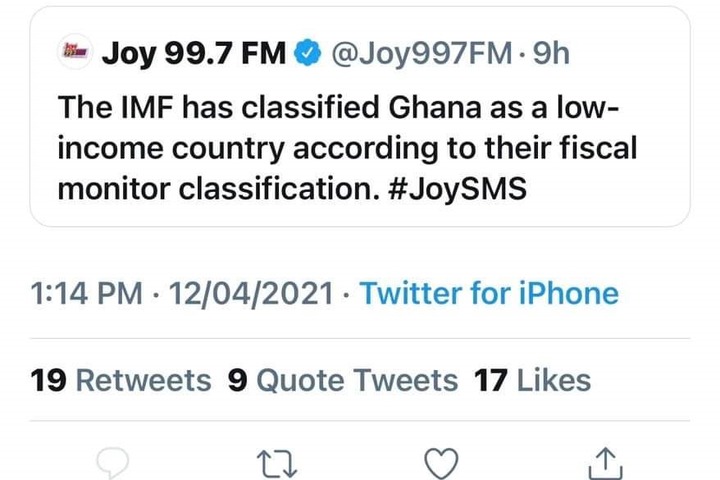 IMF' s Resident Representative to Ghana, Dr, Albert Touna- Mama has rejected the media report and described it as fake news in his tweet. 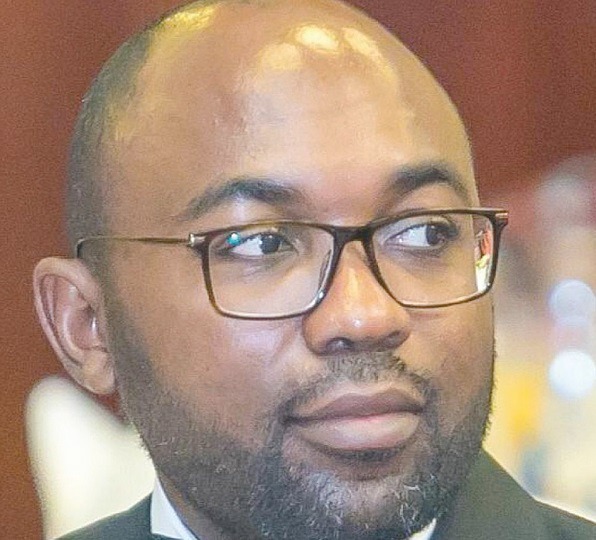 Also according to an email response to enquiries made by Graphic Online at the IMF Ghana Office, it was explained that " the story is misleading and untrue" 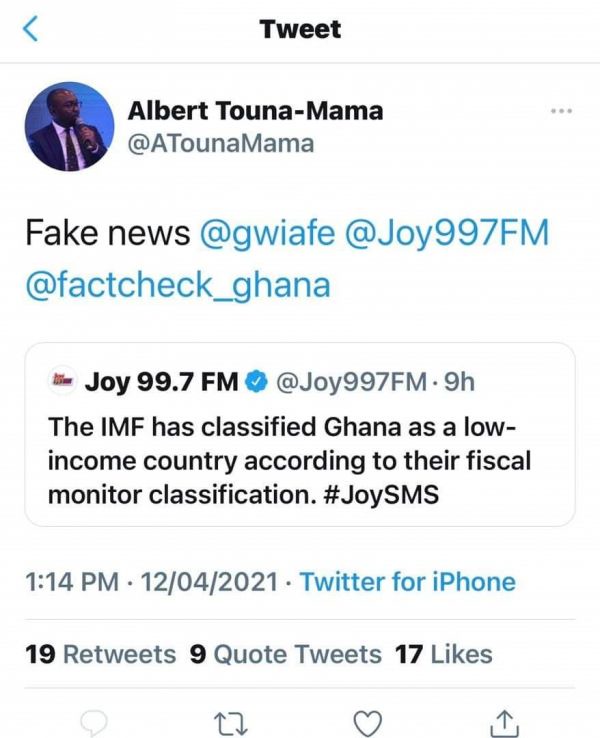 These classifications are updated every year on July 1 and are based on the country' s Gross National Income per capita ( using the atlas method Exchange Rate).

However, they maintained that Ghana remains a lower- middle income country since its classification in July 2020 with an income economies of $1, 036 to $4, 045.

Fake news is a false or misleading information presented as news. it is often aimed at damaging the reputation of a person or entity or making money through advertising revenue. Most fake news come with outrageous or sensational headlines to lure reader to read them. The writers of such stories are only using them as click baits. These sensational head lines spread like wildfire. 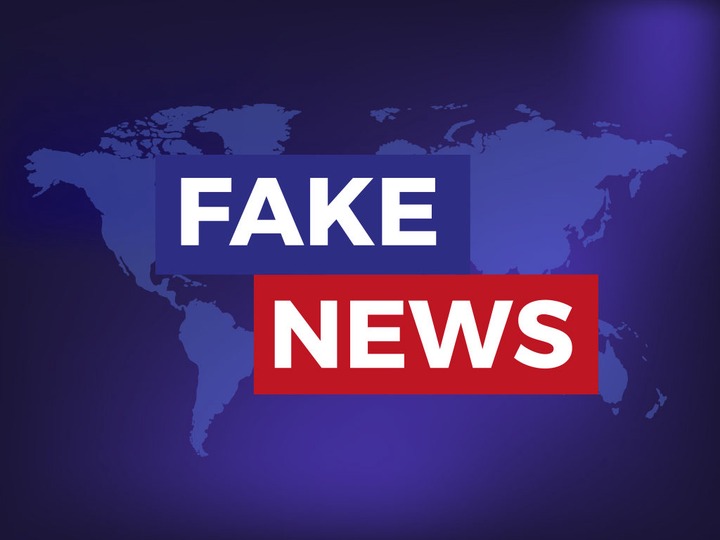 The term " fake news " was popularized by Donald Trump during America' s 2016 election. it was used used by him to describe stories he deem to be untrue. 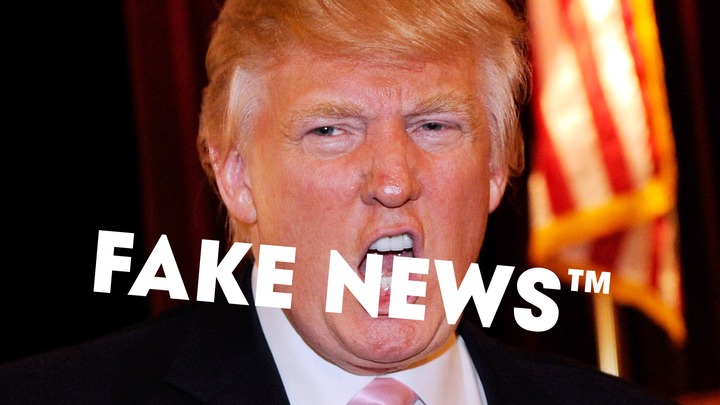 millions these such fake news flood the internet every moment and Ghana has not been spared in such ordeal. Therefore " beware of such news! " .

Content created and supplied by: NativeWatch360.News (via Opera News )