The former President of Libya Muammar Gaddafi was a well respected man who had good intentions for his people. His tough policy against the western countries was well recognised during his regime, to the extent that some used to think that he was a dictator, which eventually led to his murder. 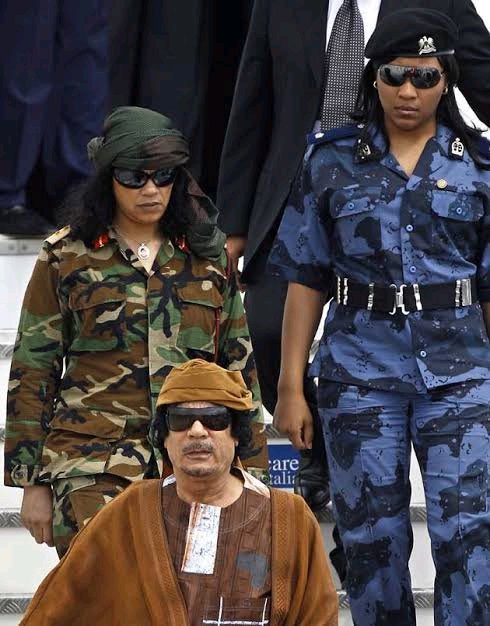 The former president used to move about with female guards during his regime. The Libyan leader revealed to one of his former bodyguard that the intention of moving around with women guards is to show the world that women in his country have equal rights to like the men.

After the former bodyguard was arrested by the rebels, she revealed the secret to the rebels. She was a top lieutenant colonel and she used to hold one of the Libyan military's highest posts. She was also part of the Special female guards who go with him all over the world to protect him. 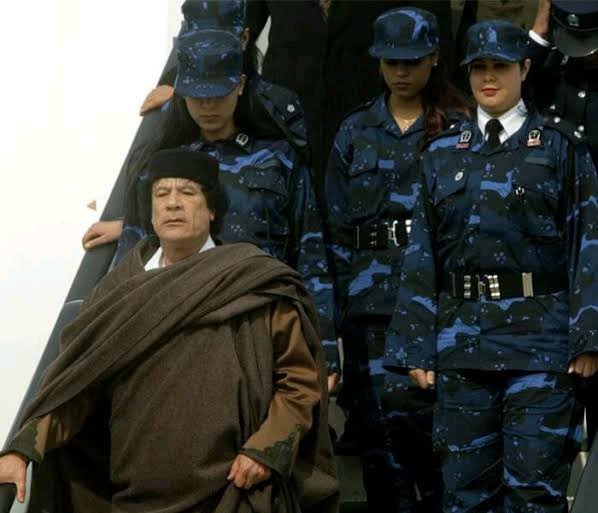 She continued to say that the former leader had three permanent bodyguards who always follow him on every trip, and he later asked for another female bodyguard. " I am the one incharge of finding a new female bodyguard for him, so if they are chosen for a visit to Gaddafi, the ladies gets be very excited." Aisha Ali said. 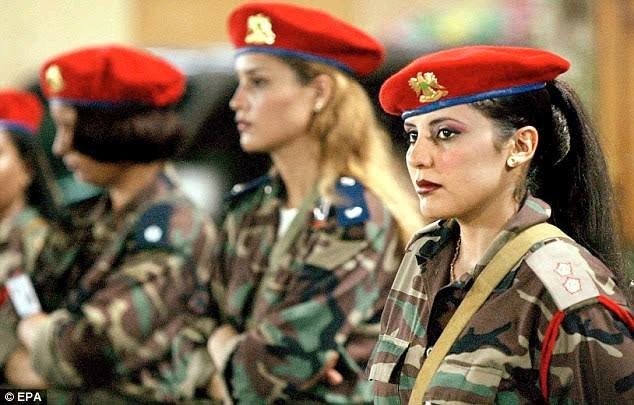 Ali said that the female security guards had to be qualified to be his bodyguard because they will be accompanying him and needs to be strong and brave. With beauty, that isn't a criteria, as every soldier could look nice with the help of make-up.