The Most Awaited MMDCE List Is Out Check Who Made It, And Other Controversies At Some Places

By Rightyosto (self media writer) | 1 month ago 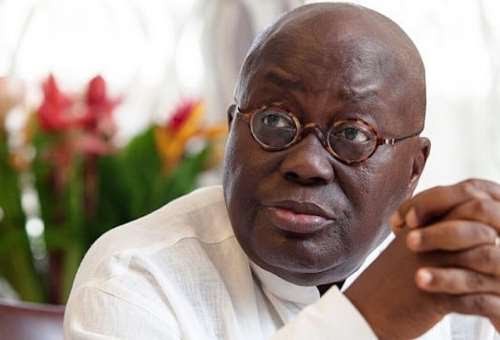 The government of Ghana has released President Akufo-Addo’s choice of nominees for the various metropolitan, municipal and district assemblies across the country. The minister for Local Government, Dan Botwe at the minister’s press briefing on Sunday, September 19, 2021 made it known that the list has been given to the regional ministers.

He made it clear that, the regional ministers are expected to contact the Electoral Commission, who will propel processes for assembly elections on the various nominees.

Below is the full list check and see who made it in your locality: 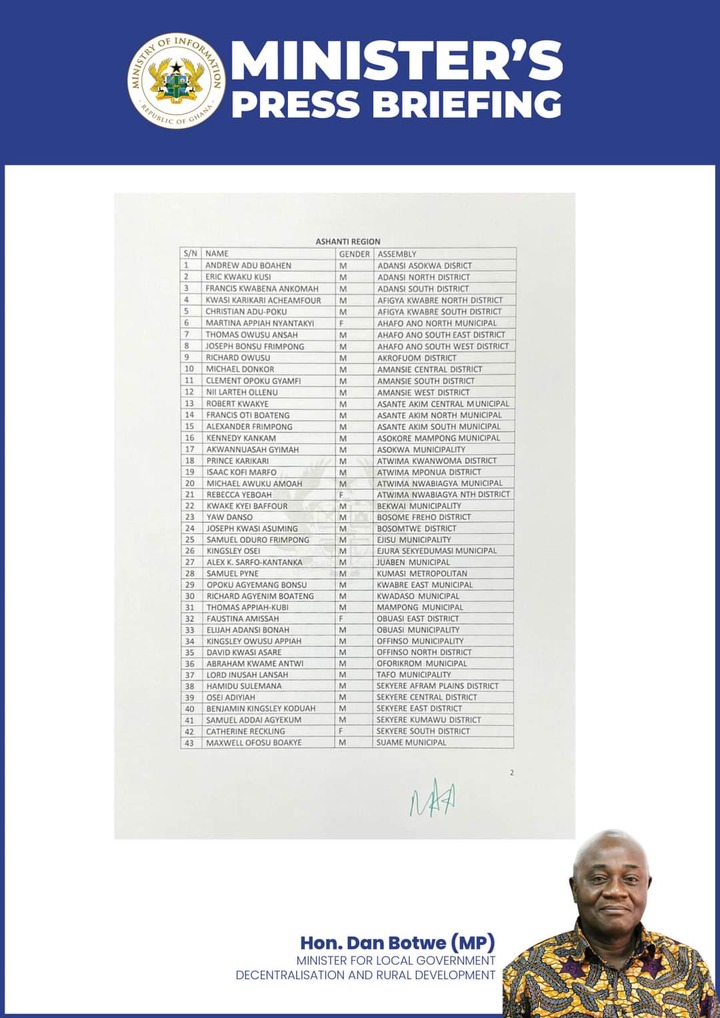 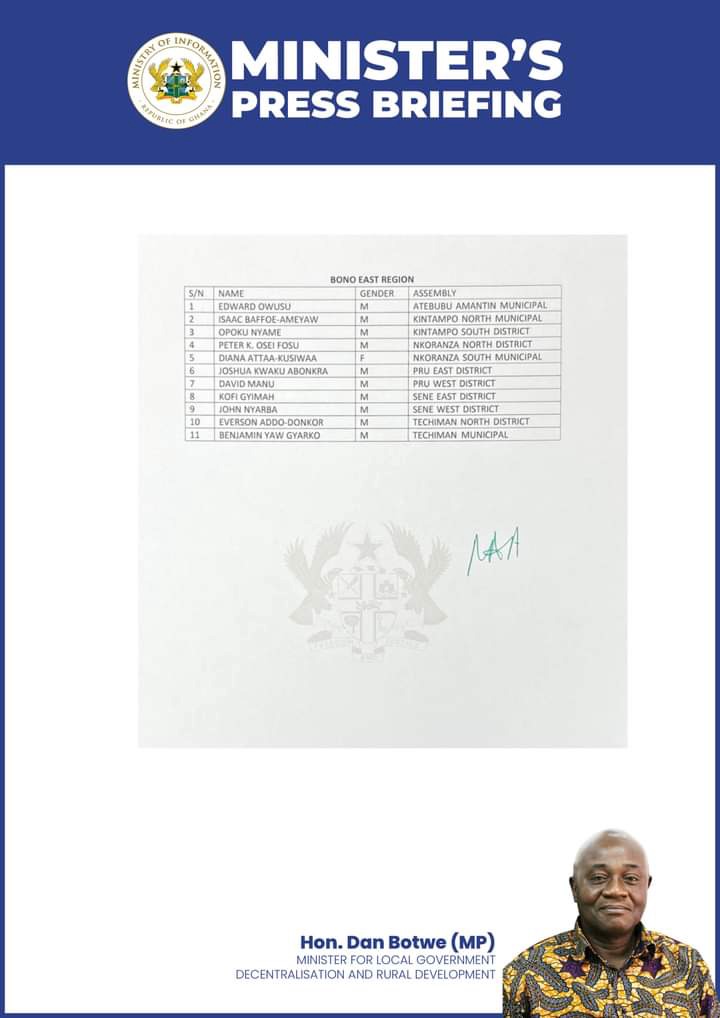 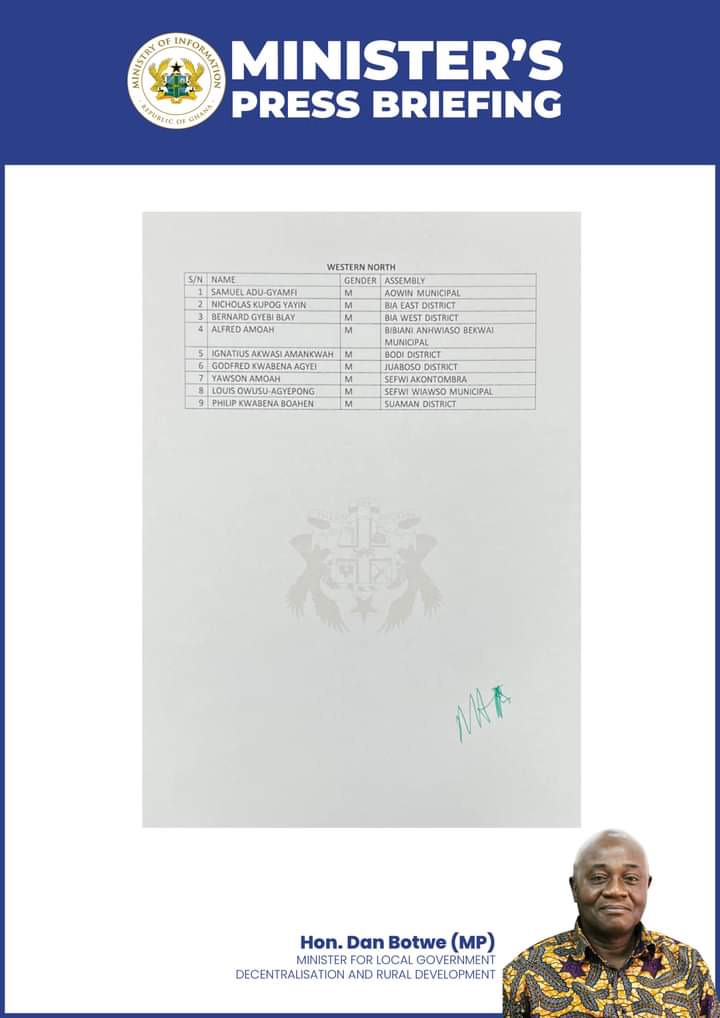 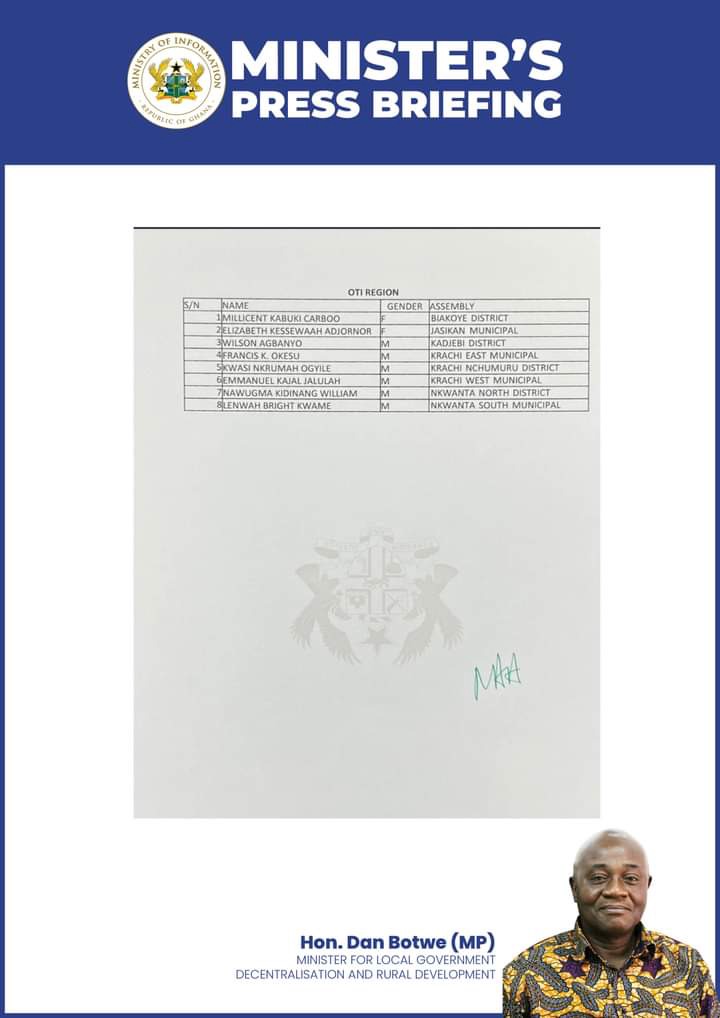 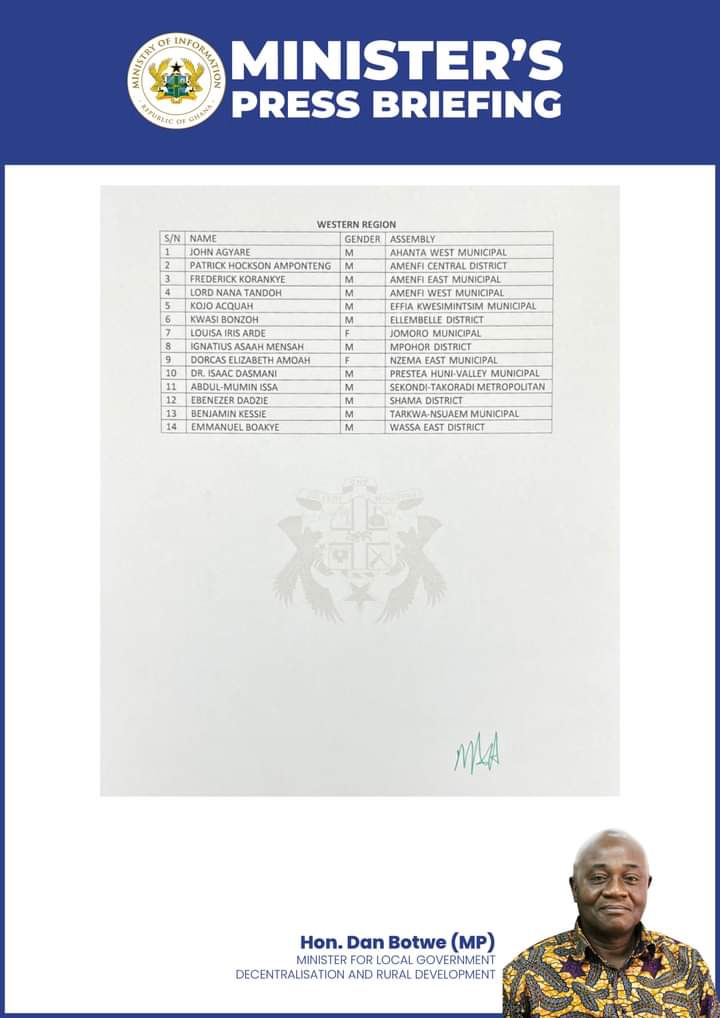 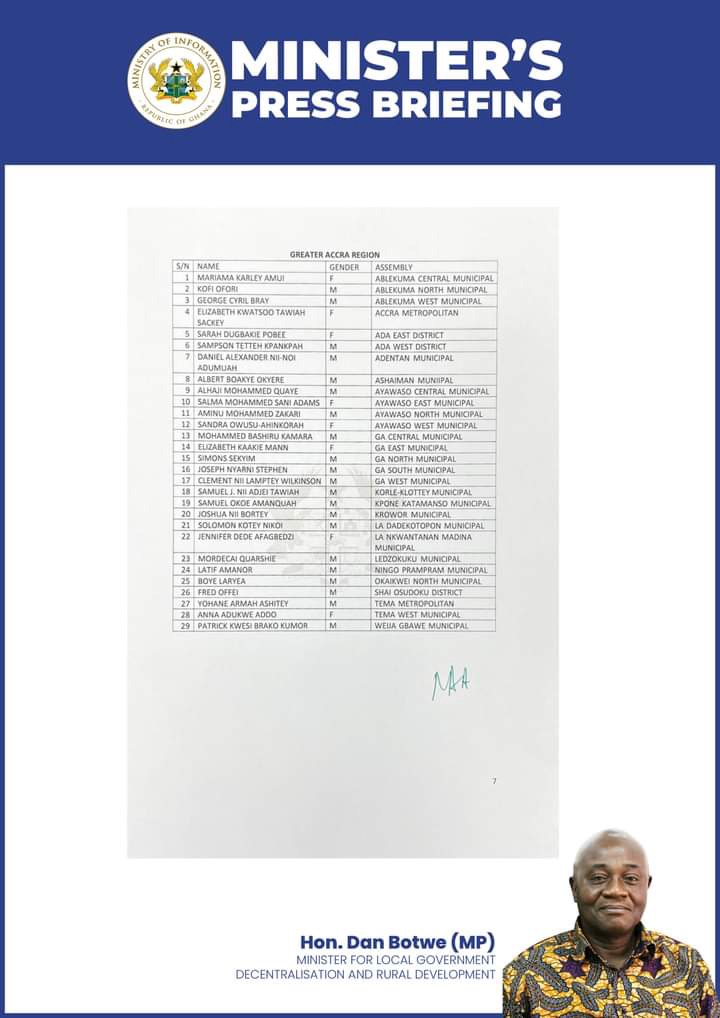 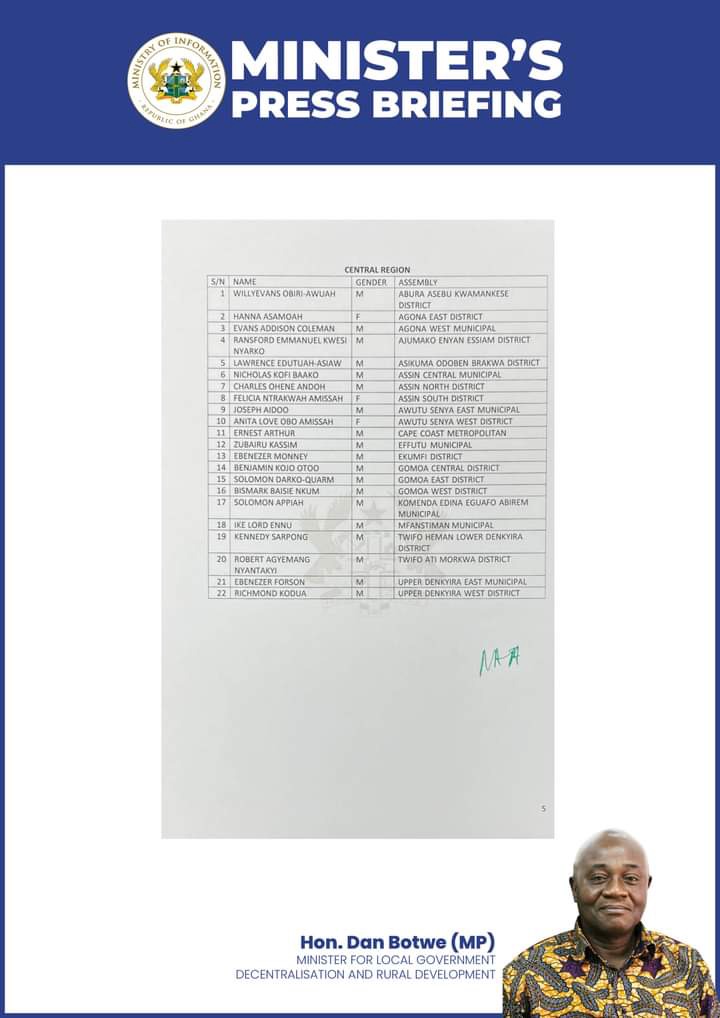 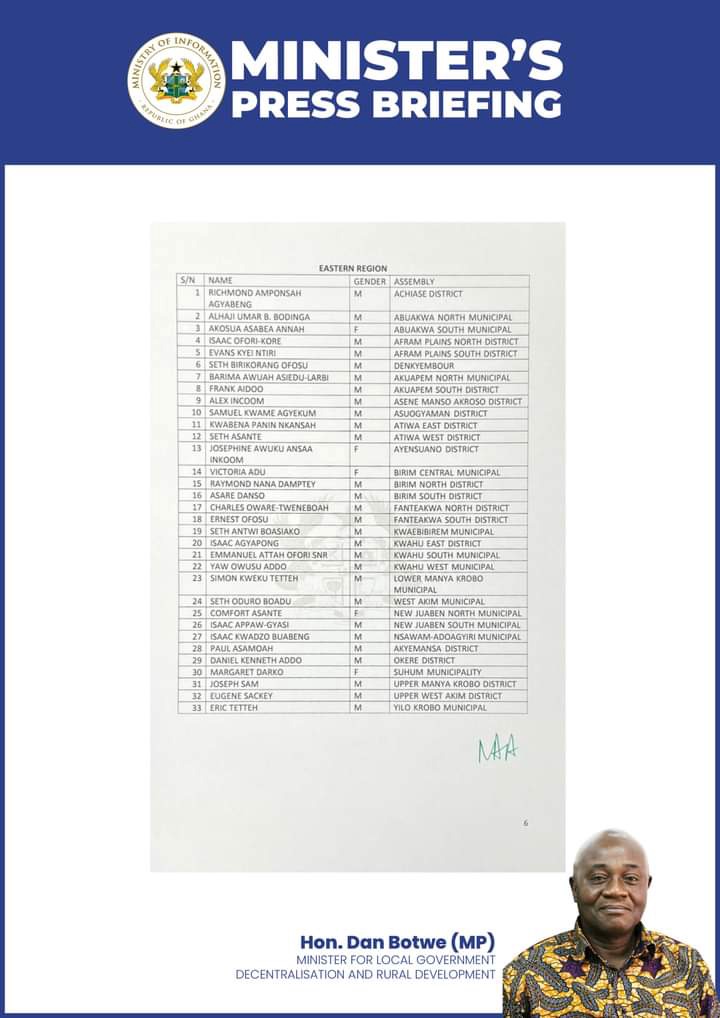 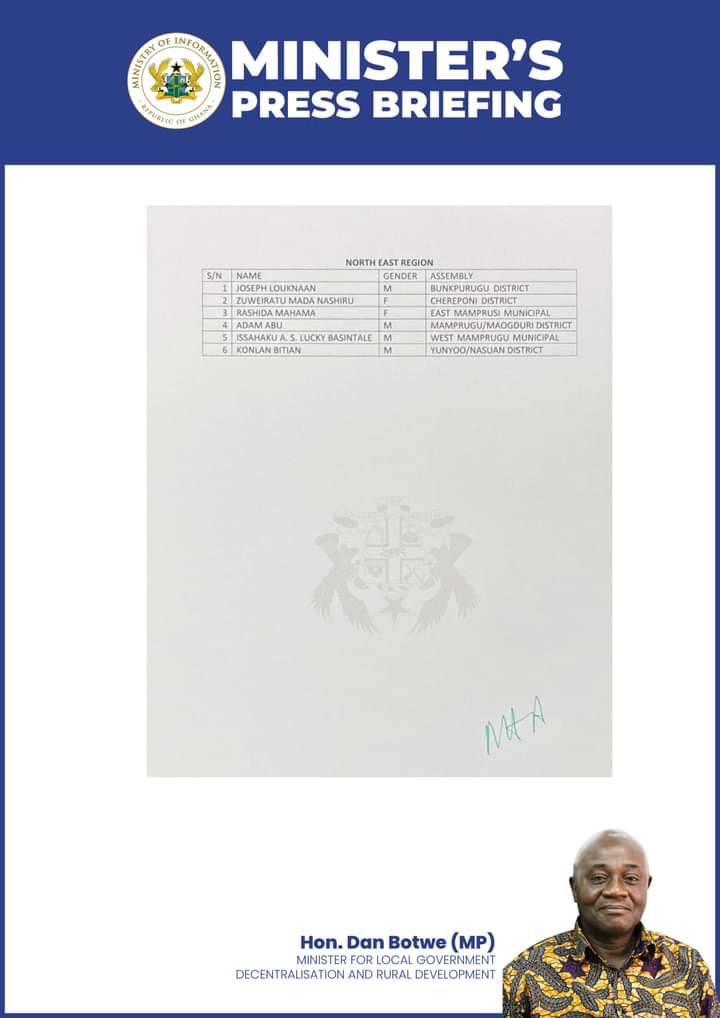 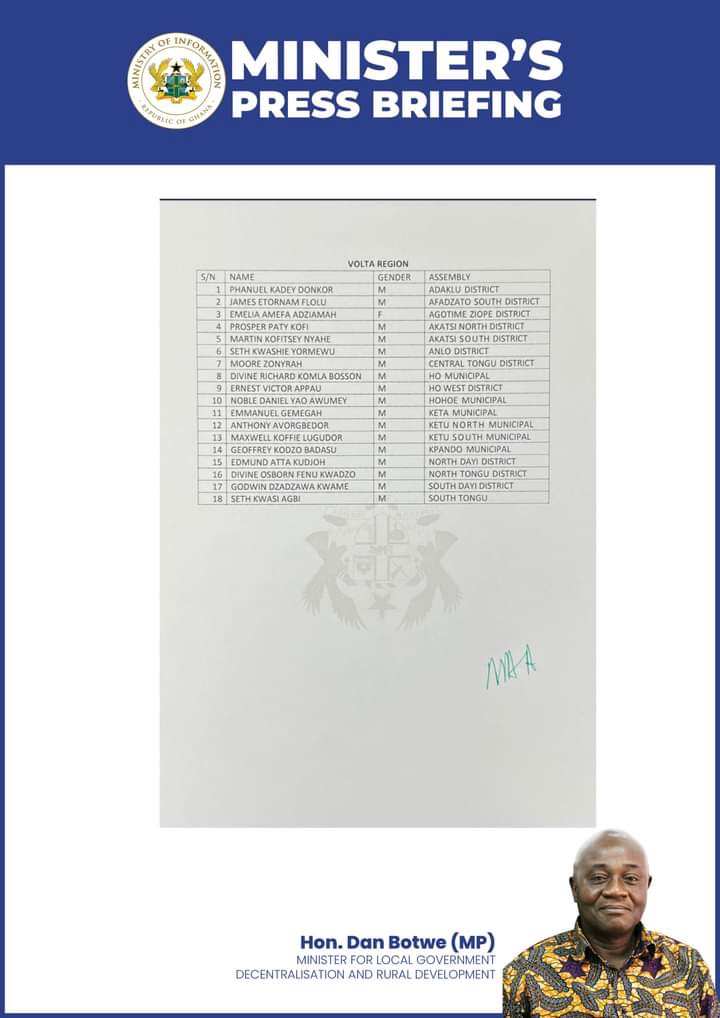 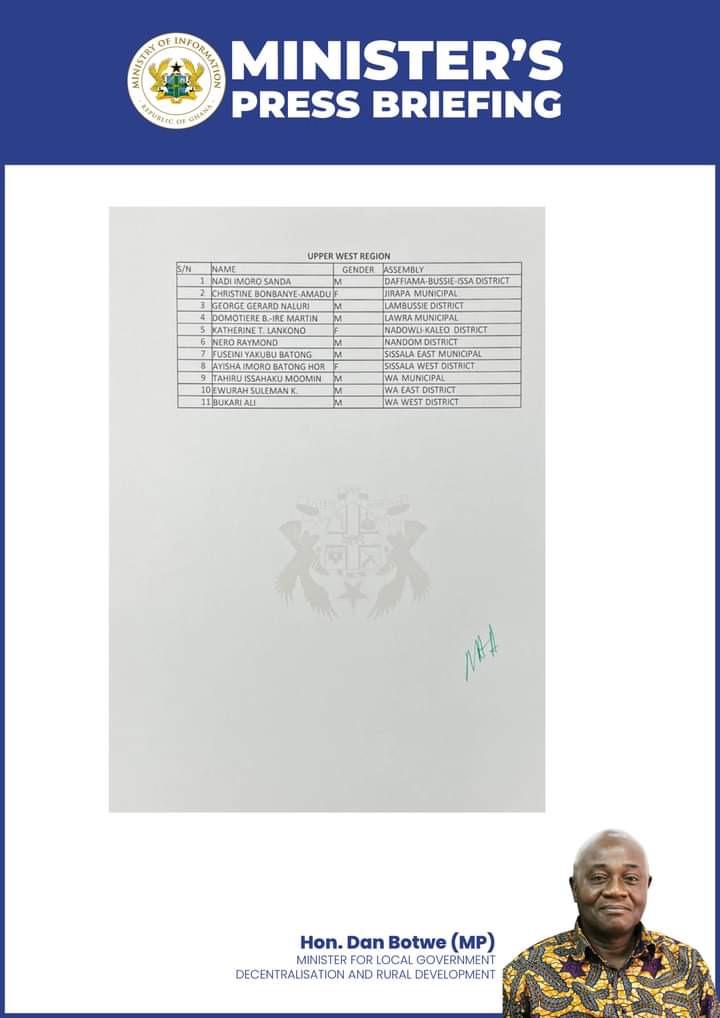 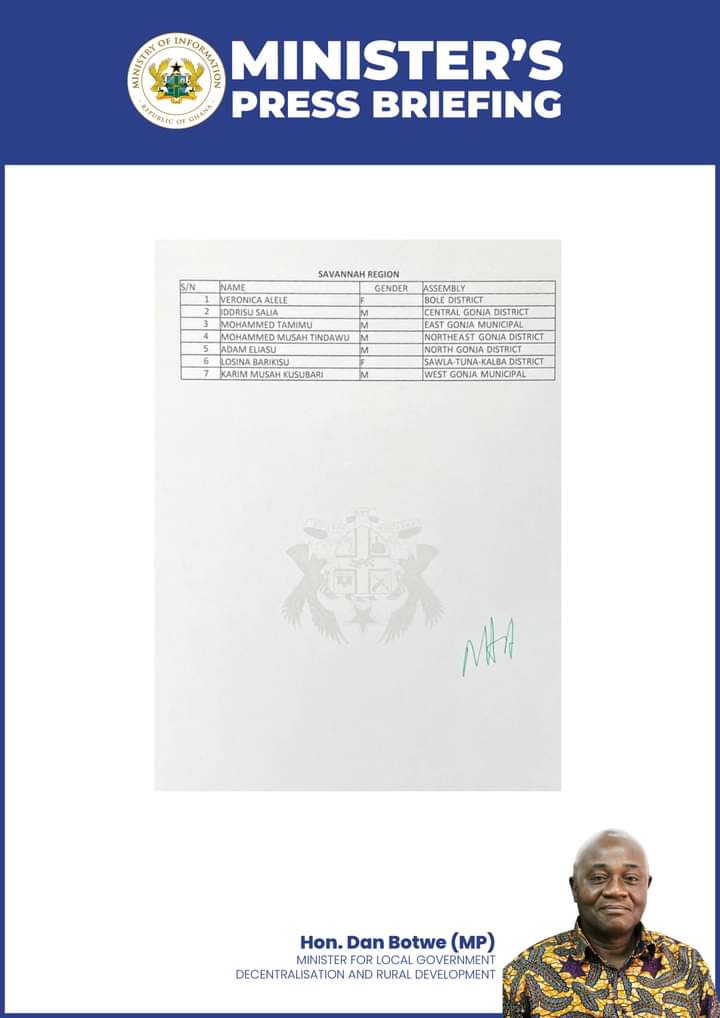 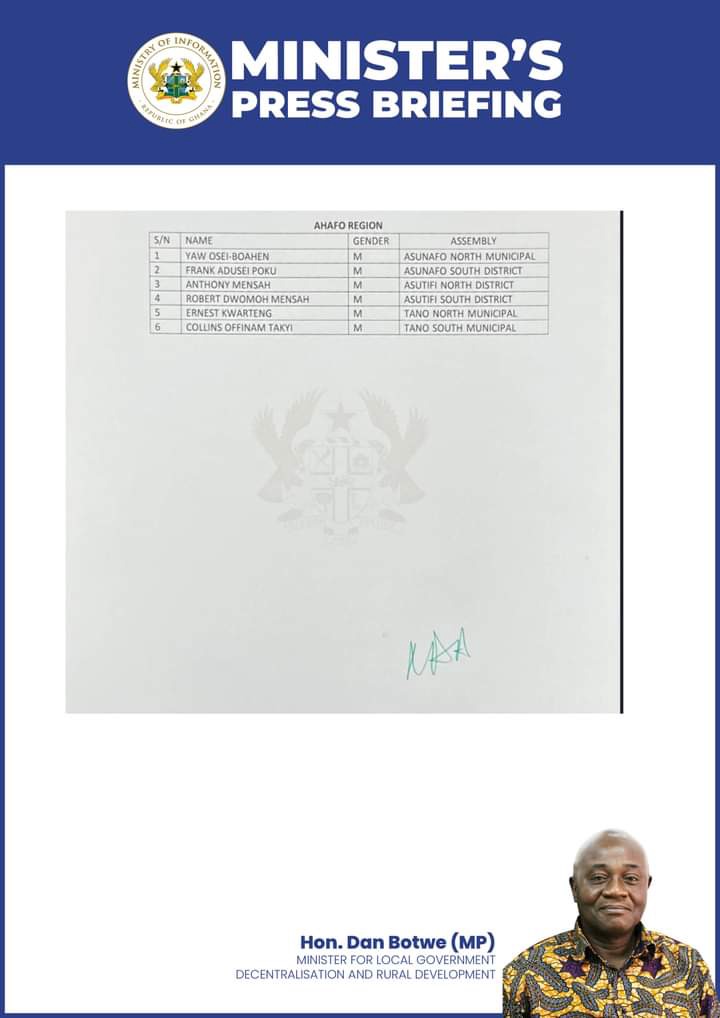 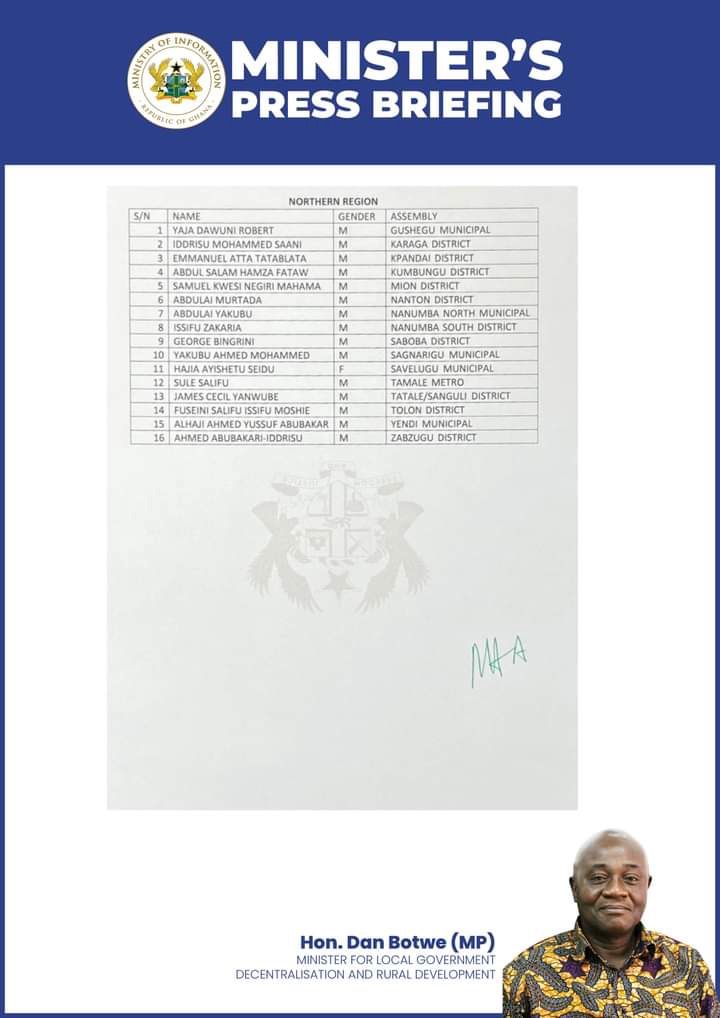 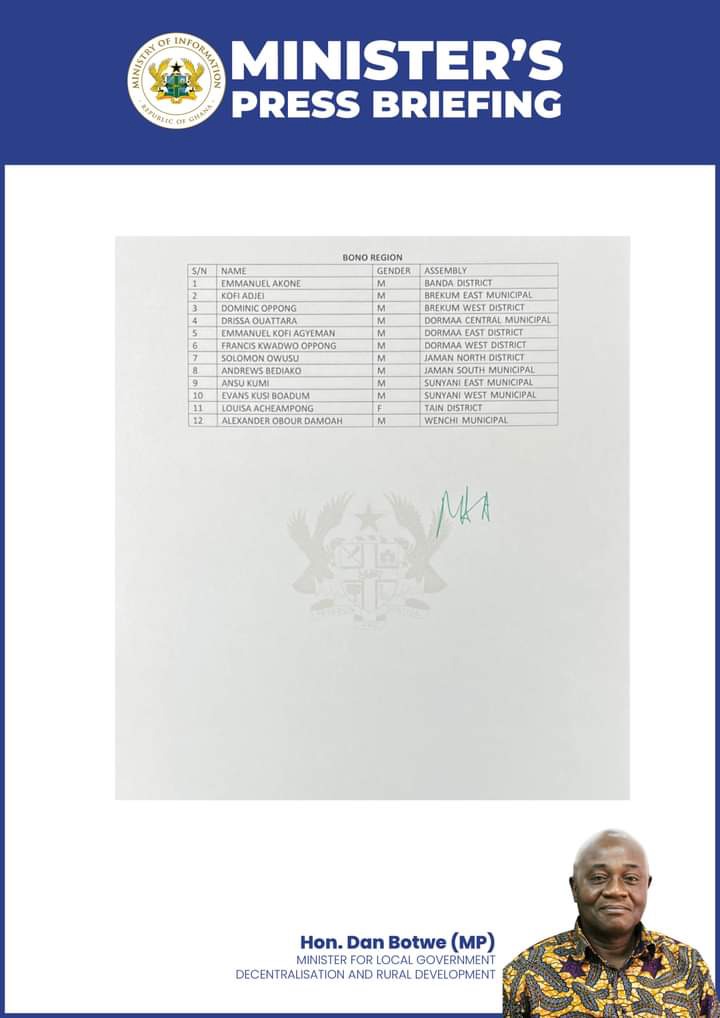 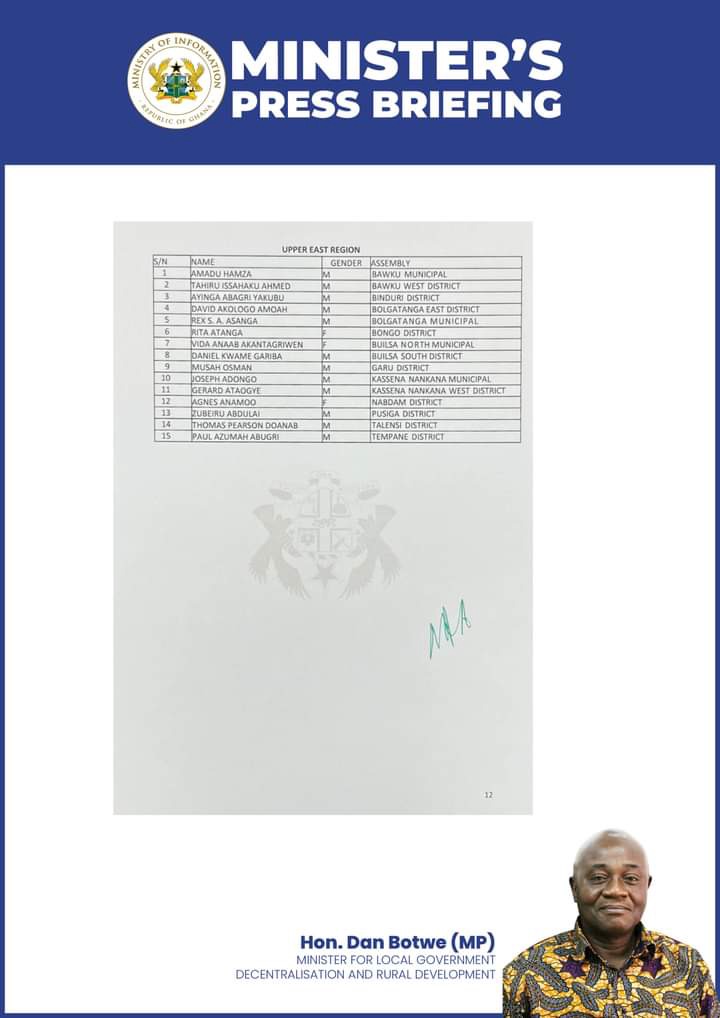 In other development too 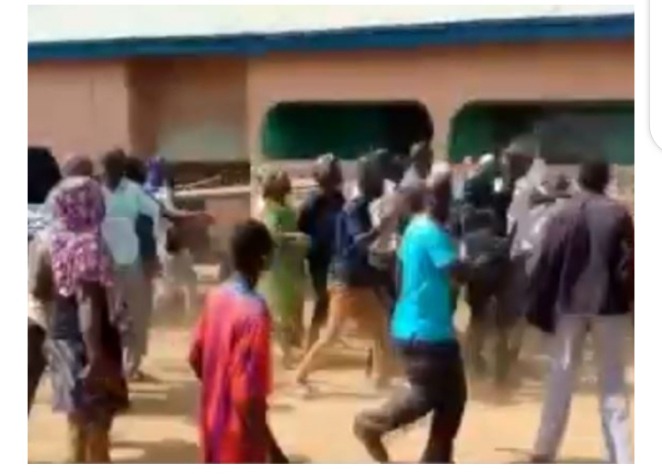 Some supporters of the New Patriotic Party (NPP) in the Chereponi and East Mamprusi Districts of the North East Region have rejected the nomination of Hajia Rashida Mahama and Madam Zuweratu Mada Nashiru as District Chief Executives, respectively.

Some of the supporters in Chereponi went on rampage by vandalising party properties to express their rejection of the President’s decision “to impose on them a stranger who only joined the party in 2016”.

The aggrieved members went on a rampage as soon the official list of the MMDCES nominees was unveiled Sunday in Accra by the Local Government, Decentralisation and Rural Development Minister, Dan Botwe.

Content created and supplied by: Rightyosto (via Opera News )

I Will Personally Campaign Against NPP In Odotobri- Vim Lady Threatens

I Used My Car Loan To Campaign For Akuffo-Addo, Now My Landlord Has Evicted Me- Musician Reveals