According to Mr Osei Kyei Mensah Bonsu,there are certain utterances that the speaker engages in that clearly speaking shouldn't be a matter that should be in the public domain.

He further added that,these actions of the speaker has the potential of undermining parliamentary proceedings.

The two individuals are actually among the long serving and most experienced legislatures that, the current parliament can ever boast of.

The election of the current speaker was surrounded by a lot of drama. Frankly speaking,the nation never anticipated a speaker from the opposition party.

But as many political analyst anticipated,the current speaker despite his political affiliation has conducted himself very neutrally to the benefits of all the sides of the August house.

Ghana's democracy has taken a different dimension and it's all for the good of our young democracy.

You inflict a mortal wound on the Speaker. You bring him down and it will affect the standing of Parliament. This is why I resisted the temptation to challenge him” he said.

Mr. Kyei-Mensah-Bonsu indicated that “there hasn’t been one President who has afforded us (Parliament) all we requested. Never!, since Rawlings’ time. So why should President Akufo-Addo be an exception. I was in communication with the President and he (Speaker) knew that.

In any event, even securing what we were able to to secure; it was me. So why should you go and do that? It makes it appear as if you want to demonstrate machoism which I think is unnecessary.”

The Majority Leader, however, said that despite their differences on issues, he is still intimate with the former MP for Nadowli Kaleo Constituency.

He also added that he hopes to work together in deepening Ghana’s democracy in the remaining life of the 8th Parliament. 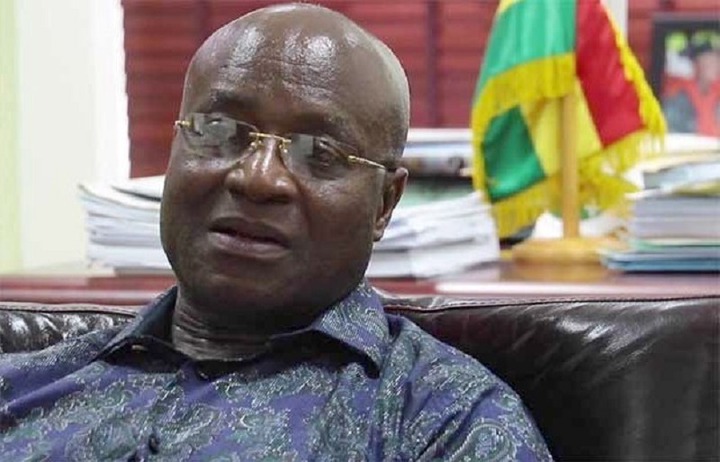