The former deputy general secretary for the New Patriotic Party, Nana Obiri Boahene has made some statements that have caused several reactions on social media. 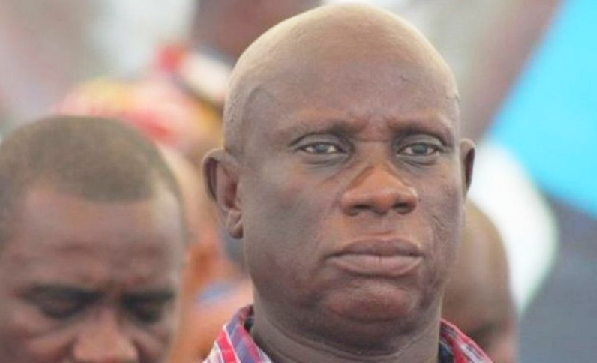 Speaking on Okay FM this morning, Nana Obiri Boahene clearly revealed that Ghanaians should never try to bring back the NDC to rule the country again. He added that it will be a taboo and an abomination if this happens.

"As long as the NPP is in power, we will still be. Because it will be an abomination and a taboo for the NDC to come to power again. Having said that we(NPP) must hold on tight to the power that we have currently so that we don't lose it. That is my candid opinion" he said.

He is very confident that the NPP will prevail victorious in the upcoming elections. Nana Obiri Boahene also have a strong support for the vice president of Ghana. He has made it clear on several radio stations that Dr. Mahamudu Bawumia is the person to help the NPP win the 2024 general elections. 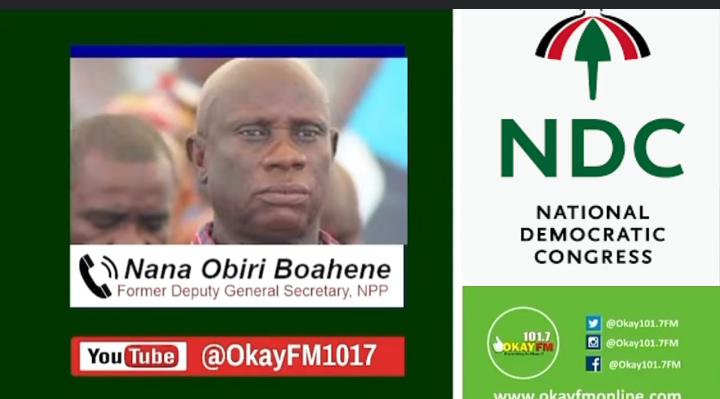 Below are some reactions on social media. 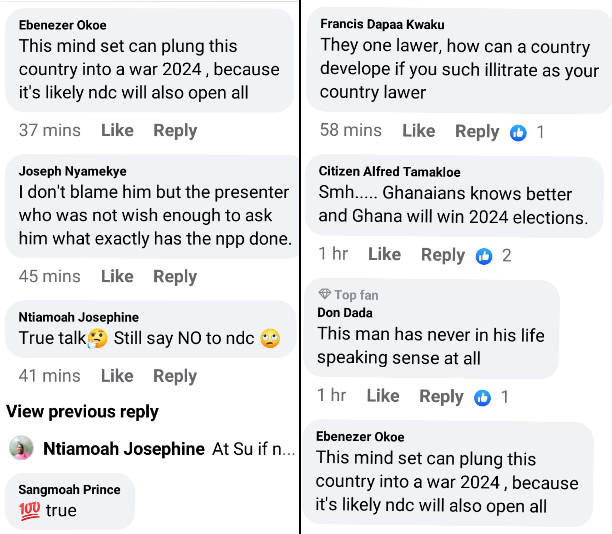 From the reactions above, most Ghanaians seem to disagree with what the former deputy general secretary of the party said. Several harsh words were used to describe the statement he made. Others heaped praises on him for making a very true statement.

Tell us what you also think about this

Is Taking a Bath Every Day Important For Health?