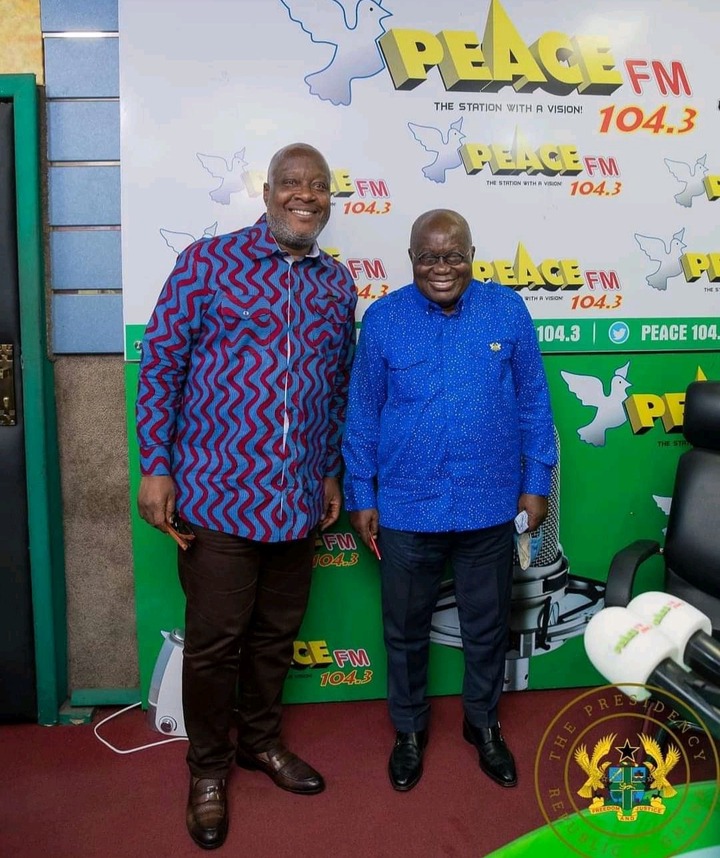 The interview on Thursday between President Akufo-Addo and Kokrokoo host Kwame Sefa Kayi is still receiving raving reviews. In the interview the president made a number of unforgettable comments that will be remembered by many for years. The visit to Accra based Peace FM came at the backdrop of the President’s tour of the Central Region. In the Central Region, the president denied ever promising to build a harbor for the people of Cape Coast.

This got many talking as page 160 of the NPP manifesto promised a harbor and yet the President Akufo-Addo insisted that it was a landing site that was promised and not a harbor. On Critical Issues on UTV today, Saturday, October 23, 2021 Sammy Gyamfi, the NDC National Communications Officer explained why Peace FM was chosen for an apology for the erroneous comments about the harbor.

According to Sammy Gyamfi, the NPP last year got wind that the NDC was touring regions and seeking the ideas of people for a manifesto. Sammy Gyamfi added that the NDC’s Peoples Manifesto became like a threat and this caused the NPP to draft a lot of impossible projects into their manifesto. Sammy wondered if the President wanted to apologize that the promise was a lie or that he wanted to apologize for accidentally saying landing site when he spoke in an interview in Cape Coast.

Sammy interestingly said that after the President Akufo-Addo realized that he had goofed he decided to find a big platform to apologize. He indicated that the president wanted to save face and so chose Peace FM for that. Again, Sammy alleged that the president wanted a host that he could easily influence and Kwame was the perfect person. Sammy thus concluded that the NPP wanted to save face by granting another interview at a big station as well as get some lenient questions from a host partisan to them. 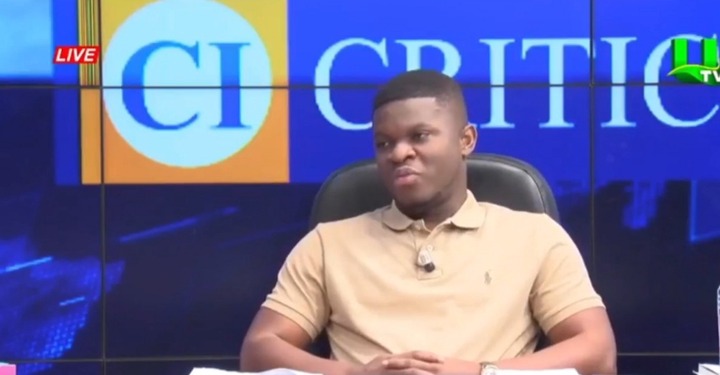 It is unclear the political affiliation of Kwame Sefa Kayi. The NDC have for a long time tagged the Peace FM host with connections to the NPP. What even got people talking was the recent appointment of Kwame Sefa to the board of the National Petroleum Authority. Again for Sammy to say that the NPP were under pressure with the NDC manifesto barely carries water because the NPP launched their manifesto in August while the NDC did theirs a month later.