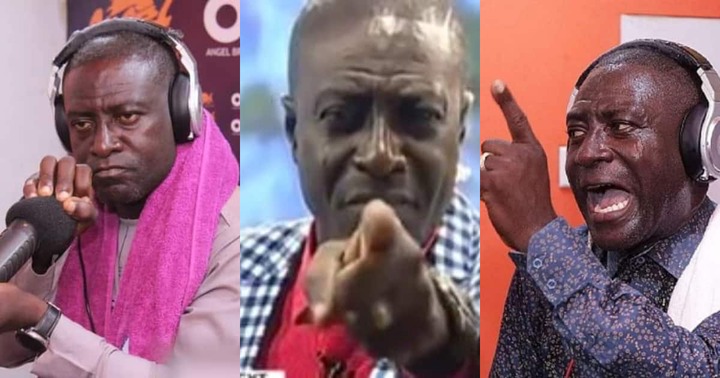 The renowned and outspoken journalist of Onua FM and Onua TV, Captain Smart has today, on his program, Onua Maakye on Onua FM/TV, narrated how the ruling New Patriotic Party (NPP) government is trying all the can to harm him because of the truth he's always saying and also because he has been very critical of the ruling party and the President, Nana Addo Dankwa Akuffo Addo.

Captain Smart is famously known for how outspoken he is and how critical he has been on past governments as well as the current government in power. He always tries to unveil what is going wrong in government and how bad some leaders of the country have conducted themselves in various positions they hold. 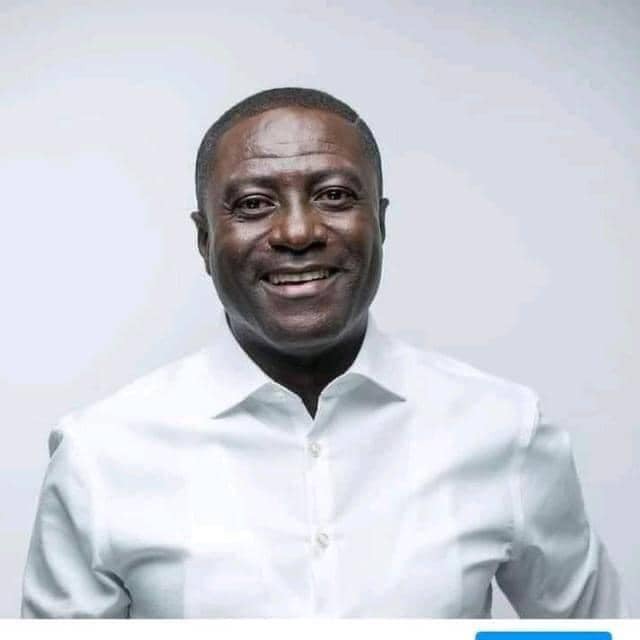 Captain Smart made known today on his program that top NPP Members of Parliament, as well as Chairmen of the party in some regions, have told him personally that some people in their party are trying to put plans in place so that they can cause harm to him while stopping him from speaking. 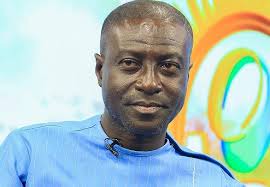 " I get calls from some NPP Members of Parliament and also from chairmen of the party in some regions that some people in the New Patriotic Party are trying their very best to harm me and stop me from speaking the truth to power or government. They tell me some of them have had a series of meetings just to harm me and bring me down." Captain Smart disclosed today on his show.

According to him, he said security personnel also called him to caution him to be careful because the government is planning a lot of things all in an attempt to silence him completely.

Meanwhile, Captain Smart then sounded a word of caution to those in government planning to silence him and harm him that they can never succeed. He added that no one in the country can harm him or silence him and that he will continue to do his work just as he's been known for.

" I want to tell those in government planning to harm me not to worry themselves because they can never succeed. Nobody in this country can harm me. And even so, "a soldier at the battlefield is not afraid of a gunshot"." Captain Smart said passionately.

What is your take on what Captain is saying??

Do you think Captain Smart is doing proper journalism or his style of journalism is wrong?

Whatever your thoughts are, kindly do well to comment below

Have You Seen Current Photos MzVee Posted On Social Media? Check it out.