By Gentle.Blogger (self meida writer) | 15 days

Mahama's thank you tour is obviously shaking the camp of the New Patriotic Party as party members are unexpectedly shooting shots and loose propaganda. The executives of the ruling party NPP have also developed the trait of instantly reacting to whatever speech Mahama gives. Today, the New Patriotic Chairman of the Ahafo region, Kwabena Owusu Sekyere, caused a massive stir as he granted an interview on Wontumi TV. He revealed that John Mahama has always believed that he would win elections based on the crowd he sees. 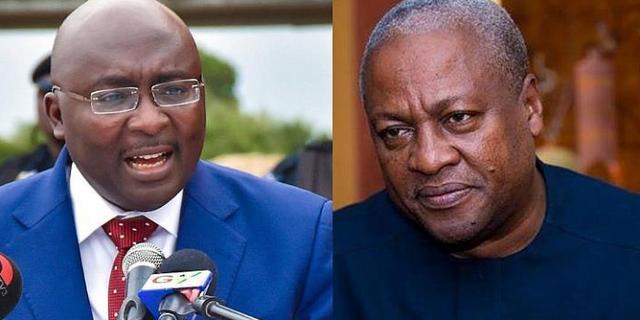 He admonished Mahama not to be deceived by the crowd he is currently seeing in his thank-you tour. Kwabena Owusu Sekyere disclosed that the people of Ahafo were never pleased with Mahama's administration and as such, voted massively against him in the 2020 elections despite the numerous flaws in the Nana Addo-led administration. He stated boldly that Mahama never brought anything into the region. He went ahead to chide a member of parliament from the National Democratic Congress in the Ahafo region, Eric Opoku, and Collins Dauda, for their gross incompetence. Having said that, he alleged that Mahama could not even build a chicken coop for students. However, he has the desire to still be a President. 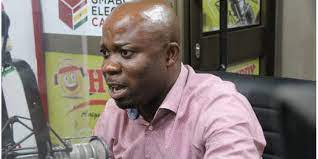 To prove his point, he mentioned some achievements of Nana Addo which are visible in the Ahafo region, a contrast to the "green book" projects of the National Democratic Congress. With that being said, Kwabena Owusu Sekyere assured Mahama that the people of Ahafo will never vote for him so he should forget about 2024.

"Ghanaians In Ahafo Will Vote Against You", NPP Ahafo chairman.