NPP supporters fights over Bawumia becoming the new flag bearer of the party.

By AgyarkwahJustice(nanabagist) (self meida writer) | 25 days

Politics is one of the most dirtiest game ever one can engage his/herself in. Peoples' life have been at stake due to politics. Politics is the only game that can divide a country into different citizens. A circulating video of some supporters of Bawumia and Alan Kyeremanteng (Alan Cash) in an unexpected manner has been seen on social media and it seems the supporters of the NPP are fighting over Bawumia becoming their next leader. Read, comment, like and follow for more updates. 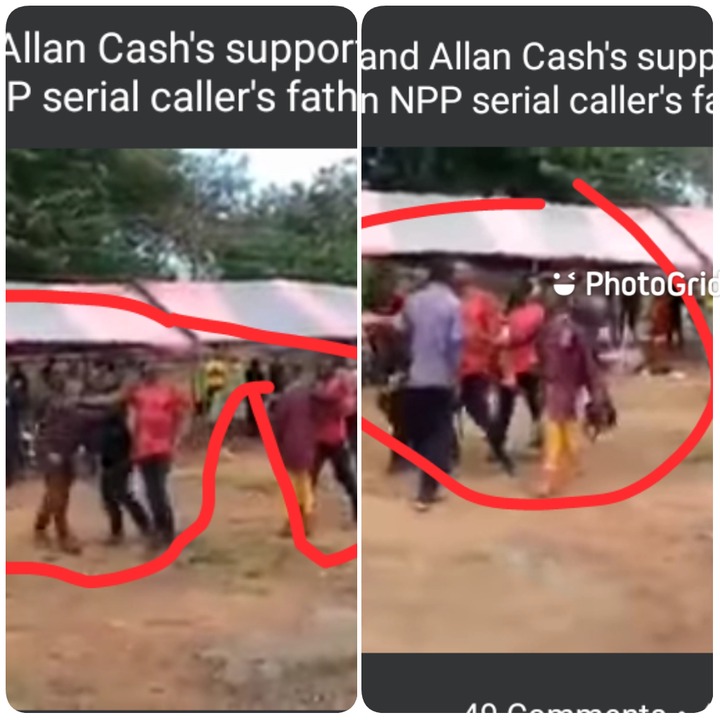 After His Excellency Nana Addo Dankwah Akufo-Addo had the chance to serve the country for the second time, some NPP supporters have chosen the vice president to succeed Nana Addo Dankwah Akufo-Addo as the next flag bearer of the party whiles others too are insinuating that it's time for Alan Cash to also have a taste of the presidency. Banners of both Bawumia and Alan Cash have been seen in some community with campaign messages on it. This has been one the things bothering the Patriots now. 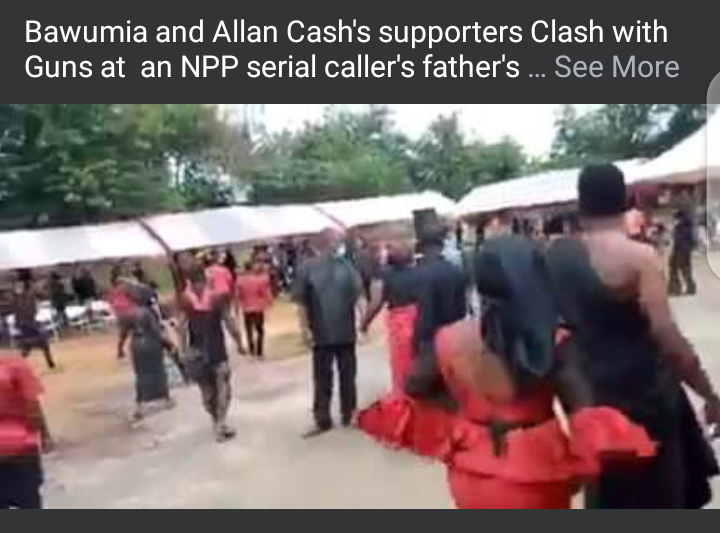 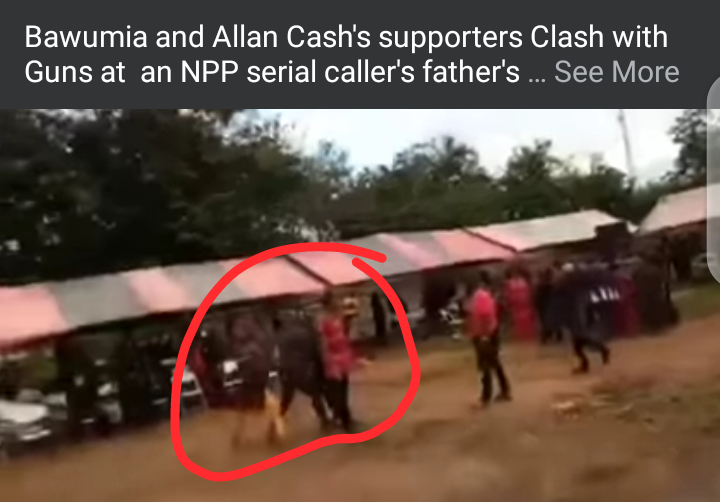 What's your thoughts on this, if supporters of a ruling party can fight each other like this, how safe do you think we are in this country? Drop your views in the comment box below and follow up for more. Thank you for reading and have a great day.