Some experts believe, that comparing different countries is a waste of time; and that every country is unique in terms of types of people and believes, culture and traditions, languages and country size, type of people in government, natural resources on the lands etc. 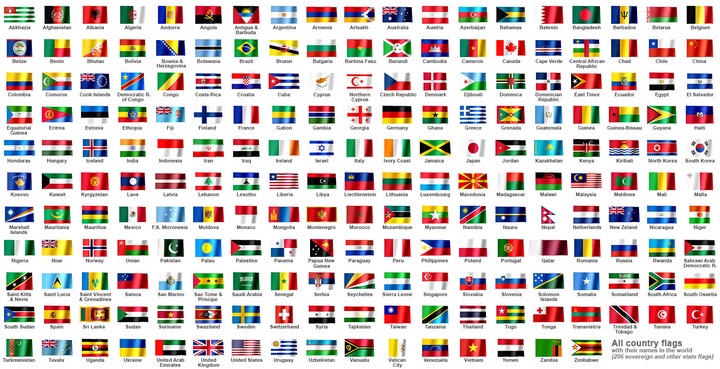 Others also think international comparison is very important; because "it can help governments pinpoint specific areas, where the systems are not performing as well as it could.

Comparing countries also help identify countries that appear to be performing better or poorer; and prompt a search for ways to improve.

We know many countries around the world, especially in Africa; where the lands are rich in natural resources, and good leaders, who are turning the resources into great national developments. 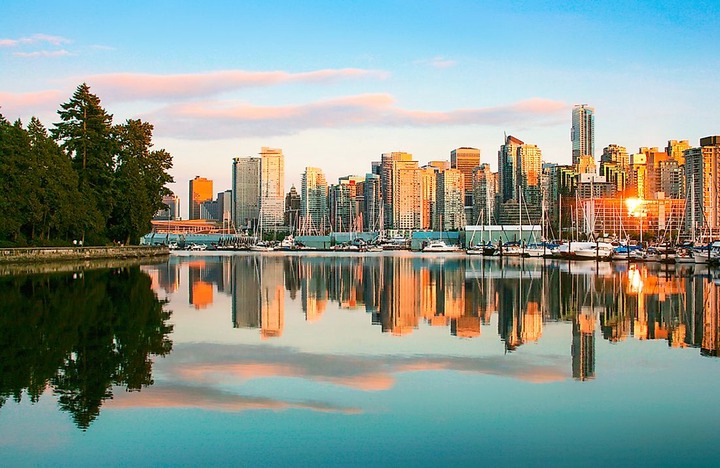 We also many countries who are rich in natural resources, yet are doing very poorly, because of leaders with no ideas; or corrupt leaders who uses the State's resources for their own personal gains.

Ghana, and Mauritius are two different countries located in opposite regions on the African continent.

Whereas the Republic of Mauritius is an Indian Ocean island (sub-Saharan African) nation, sitting on Eastern African Region, the Republic of Ghana is located in the Western Region of the African continent.

My recent search revealed that, the Republic of Mauritius has few viable mineral resources compared to Ghana. Mauritius mines basalt and lime, and largely generate electricity from imported petroleum, with a small percentage also derived from hydro-power.

According to heritage.org, Mauritius's "exports is dominated by sugar and clothing, which account for over 60 percent of total exports. Other exports include: animals and vegetable oils. Mauritius main export partner is the European Union with 64 percent of exports. Others include: South Africa, United States and Madagascar". 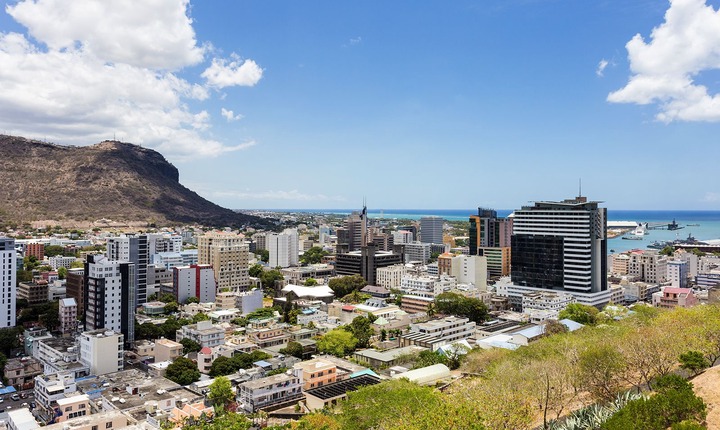 Business freedom in the country is also strong; safety and security in Mauritius are also far superior, to comparable conditions in most other sub-Saharan African countries.

The country's system also enables the government to pays monthly stipend to its diplomas holders, if a small or medium-size enterprise hires them. The government controls and subsidizes key services directly or through parastatal companies in the power and water, television broadcasting, and postal service sectors.

The law of the land protects real property rights; "the property registration system is reliable. The judiciary is based on a legacy hybrid French–British system, and generally operates independently and transparently. The prevalence of corruption is low by regional standards", according to heritage.org. 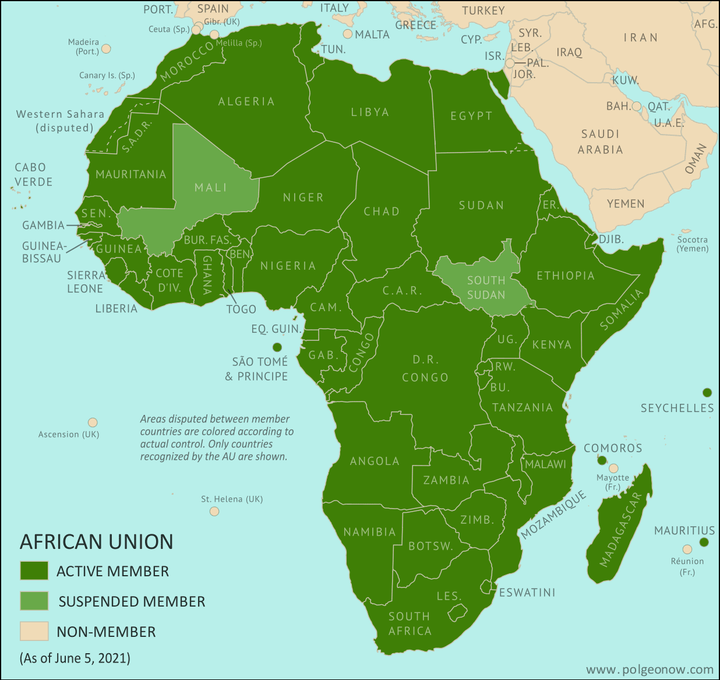 Since its Independence from the United Kingdom in 1968, Mauritius has undergone a remarkable economic transformation; from a low-income, agriculturally based economy to a diversified, upper-middle-income country, that has attracted considerable foreign investment; and has been one of the Africa region’s highest per capita GDPs.

Compared to some other greedy African nations, Mauritius offers its citizens a 'fare share of the national cake', by providing good living conditions. These conditions are very active and working. They includes free education, free healthcare, free transportation for aged citizens and primary school students and many more.

Due to these and many other achievements, the Republic of Mauritius has been rated as the most developed country, and the best country to do business on the African continent. It is also the most technologically advanced country in Africa.

The Republic of Ghana on the other hand is very rich in many natural resources compared to Mauritius yet facing many hardships.

The county is a major producer of Gold, Timber bauxite, manganese and diamonds. It has about 20 large-scale mining companies producing gold, diamonds, bauxite and manganese, and also, there are over 300 registered small scale mining groups, and 90 mine support service companies.

The West African nation is also the second largest producer of cocoa in the world after Ivory Coast. 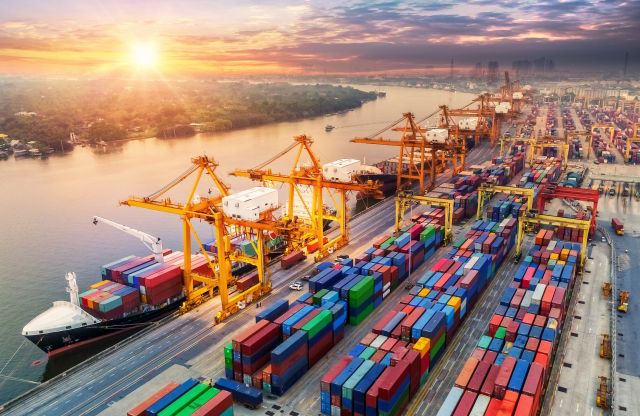 In brief, Ghana is endowed with rich natural resources, which contribute to its ranking among the wealthier nations on the African continent.

With all these wealth, Ghana has remains heavily dependent on international finance, and still 'swimming in poverty', after about 65 yeas of independence.

As the old saying goes; 'Greatness does not lie on how strong you are; but the right use of strength'.

Ghana is bigger, richer and stronger than Mauritius in many ways; but the right use of national resources, by the right leaders, made the Small Indian-Ocean African Nation (Mauritius), greater and well developed, than the Agriculture, Oil and mineral-rich West African nation (Ghana).

It is said, that "the tragedy with the people is that, they lack clueless leaders; and when the opportunity come for them to vote, they still choose people without ideas".

President Nana Addo; prior to election 2016, revealed to Ghanaians, that the Ghana is blessed with wealth, and that, voting for him as a president means turning the country's resources into wealth for the citizens.

He also assure the electorates that, he had the men capable of doing the work, but six years down the line; Ghanaians are brought down from the 'frying pan to fire'.

Considering the success story of Mauritius, what can we say about the Nana Addo-Bawumia government of Ghana?.