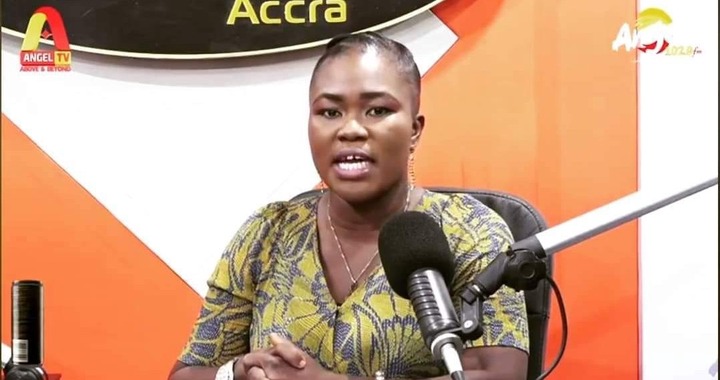 As the controversies surrounding the payment of the Salaries of the spouses of the President and Vice-president of the Fourth Republic of Ghana surge, some people do not just see anything wrong with such decision from the government.

On social media, many young people have kicked against it so strongly. Clearly, there are so many unemployed youths in the country who deserve better living and working conditions as compared to spending taxpayers money on women who are already continuously being supported by government to roll out developmental projects to improve the lives many underprivileged citizens and communities. 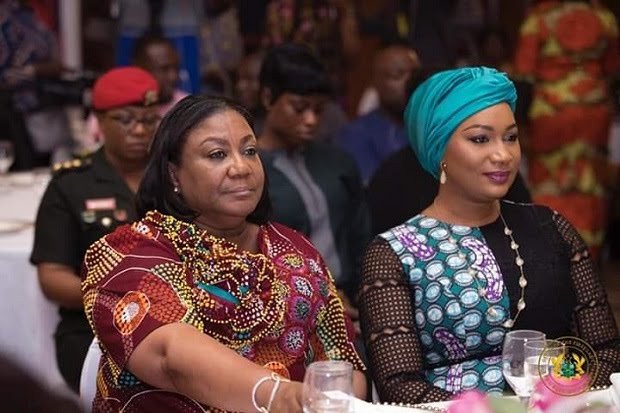 Additionally, some developmental and political analysts have also voted vehemently against such an unconstitutional action by President Nana Addo Dankwa Akufo-Addo. 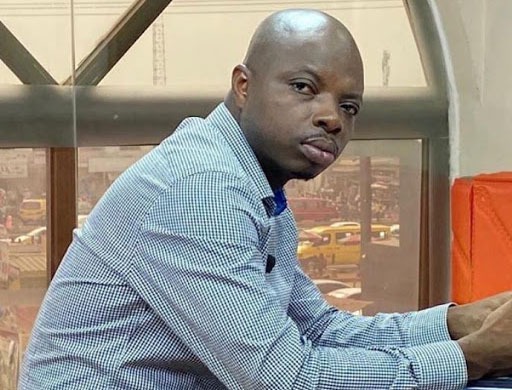 Meanwhile, the Bono Regional Chairman of the ruling New Patriotic Party (NPP), Kwame Baffoe (popularly known as Abronye DC) has already started his legal action against the government and 8th parliament of Ghana for approving such proposal.

His law suit is clearly asking the Apex Court of the Land and declaring that "the approval by Parliament to pay Salaries to the First and Second Ladies is inconsistent with Article 71 Clauses 1 and 2 of the 1992 Constitution of the Republic of Ghana and consequently be declared null, void and unenforceable."

Abronye DC additionally wants the Supreme Court to order that "per Articles 108 and 178 of the 1992 Constitution of the Republic of Ghana; parliament cannot, on its own accord, initiate or approve payment of any such emoluments; which would necessarily be paid from public funds; without a bill to that effect emanating from and introduced by the Government and dully passed into law."

Moreover, two minority Members of Parliament have headed to the Supreme Court to seek proper interpretation of who qualifies as Article 71 Office Holder to benefit such offers.

Hence, in all, the two MPs and Abronye DC, are seeking a total of 8 reliefs and as well making a declaration that such move by government is unconstitutional. 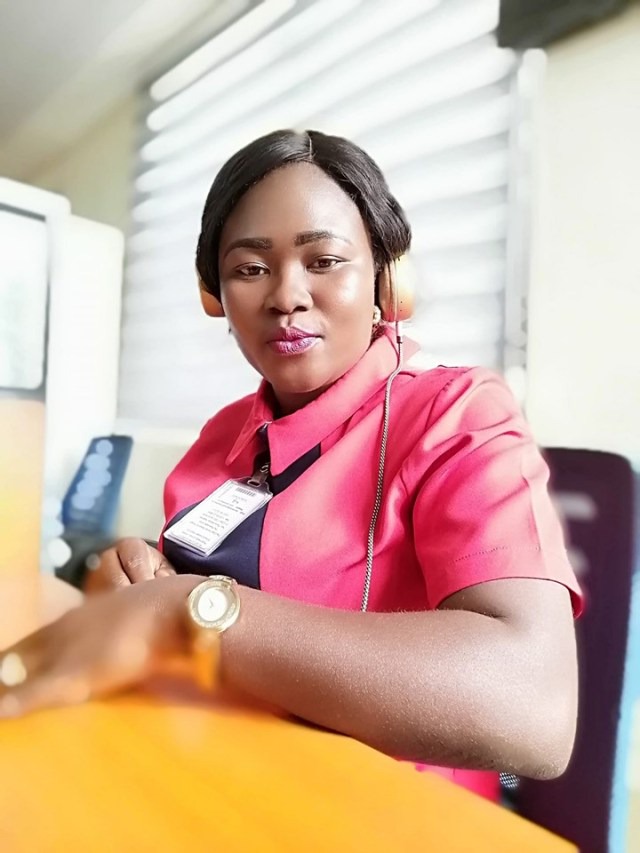 Meanwhile, an Angel TV Presenter has twisted the whole issue, arguing that the spouses of the President and Vice-president of Ghana are doing a lot of developmental projects in various communities in country, which we are mostly aware of; hence they need additional resources to augment their activities. 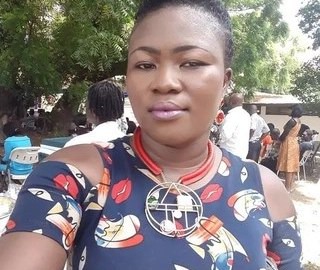 Ohemaa Sakyiwaa Ahwenepa on further rhetorically asked: "The kind of resources they currently receive from the government and other concerned citizens may be higher than the salaries the government is pushing for them, so why didn't people talk about it, but are so worried about this one?" Or is ot because it has not been stated in the Constitution yet?

She made this disclosure during an Angel TV evening news coverage on Thursday, July 8, 2021.

The U.S Embassy In Ghana Warns Ghana Against The Anti-Gay Law

Kennedy Agyapong Needs To Be The President Of Ghana: A Plus.