"The fact that in the greatest economic crisis in the history of the 4th Republic, this Government still finds the time to fight Nkrumah’s legacy amazes."

Oliver also alleged that they will withdraw the 2 cedi note bearing Nkrumah’s face from circulation. The fact that they found time to print a poster of the “Big Six” which makes sure that the small 5 appear but the Big One is cut in half amazes me.

"Never forget that the small 5 thought that the Big one was crazy. He won independence for us. They didn’t." Oliver Barker added.

The comments of Oliver Barker comes as a background to the picture below. 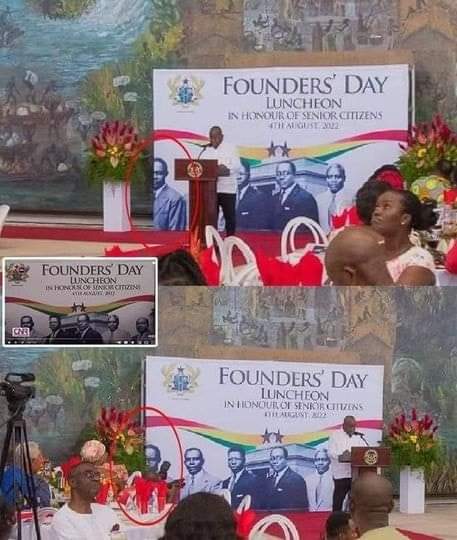 This photo shows Kwame Nkrumah being cropped out of the Big Six at the Founders' Day Luncheon event in honour of senior citizens on August 4, 2022

There is also a rising internet discussion about what appears to be another argument that Nana Addo Dankwa Akufo-Addo’s administration may be out to undermine Kwame Nkrumah's significance and place in Ghanaian history.

Following the above, people have reacted. 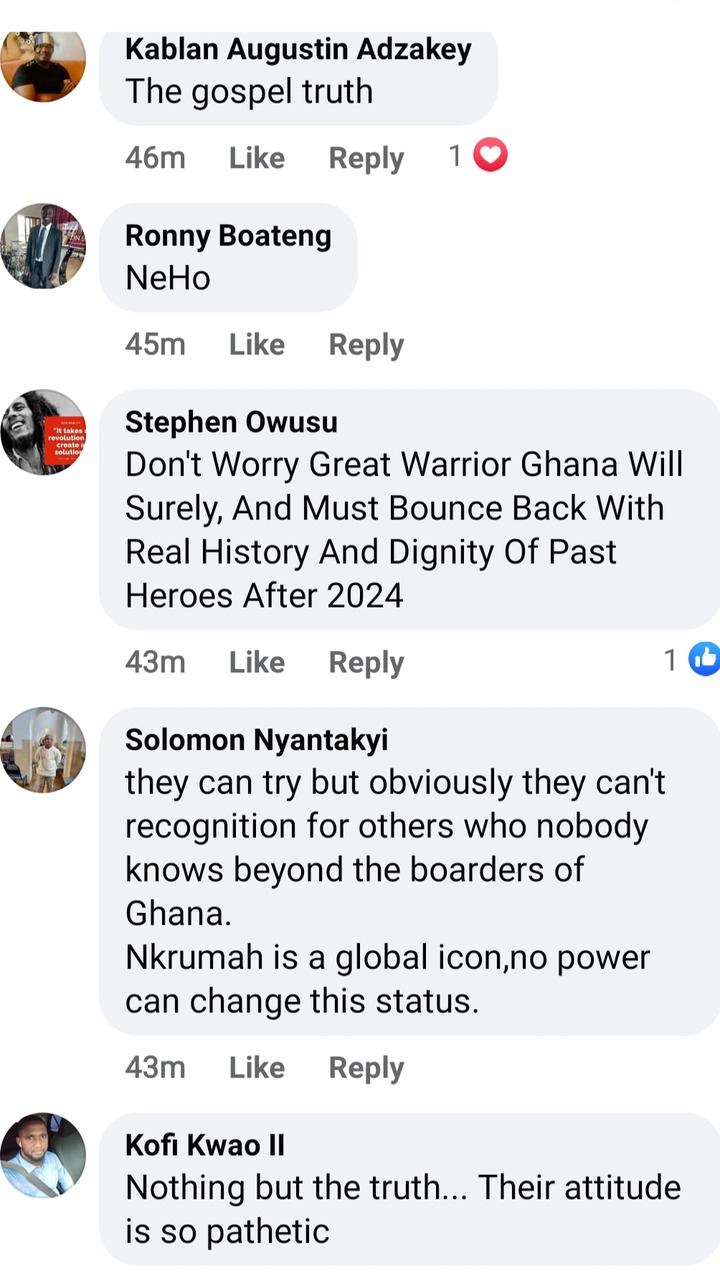 Others also believe it was just not intentional on the part of government. 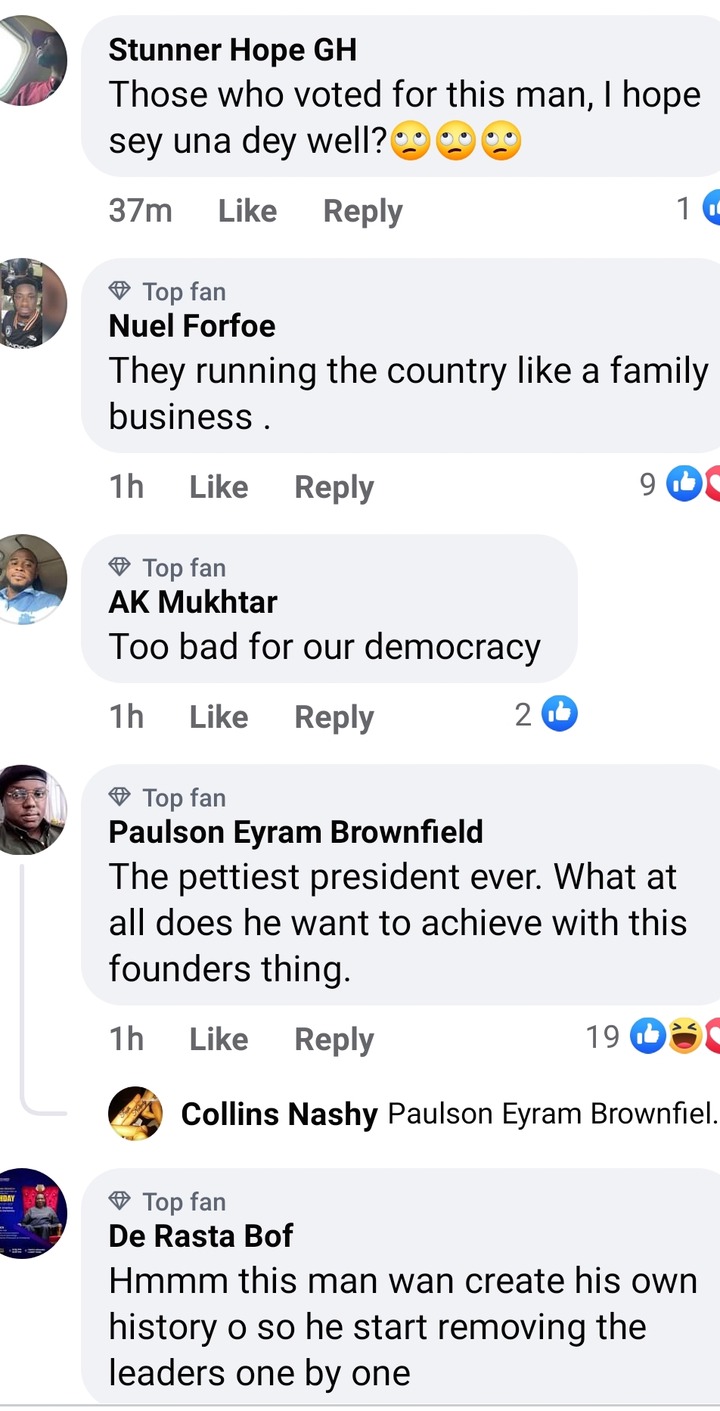 "Well Nana Addo's father's name not in AU headquarters, not known by other African countries. He can do whatever evil thing he feel like doing." Another user said.

According to some people the fact that Founder's day was removed from 21 September to 4th August really shows that Akufo-Addo want to write off Kwame Nkrumah the leader of the big six from history.

Other people are of the view that, Nkrumah's legacy has being built and it's time for Ghanaians to focus on the new and stop the endless debate.