By Nsemkwaaa (self media writer) | 1 year ago 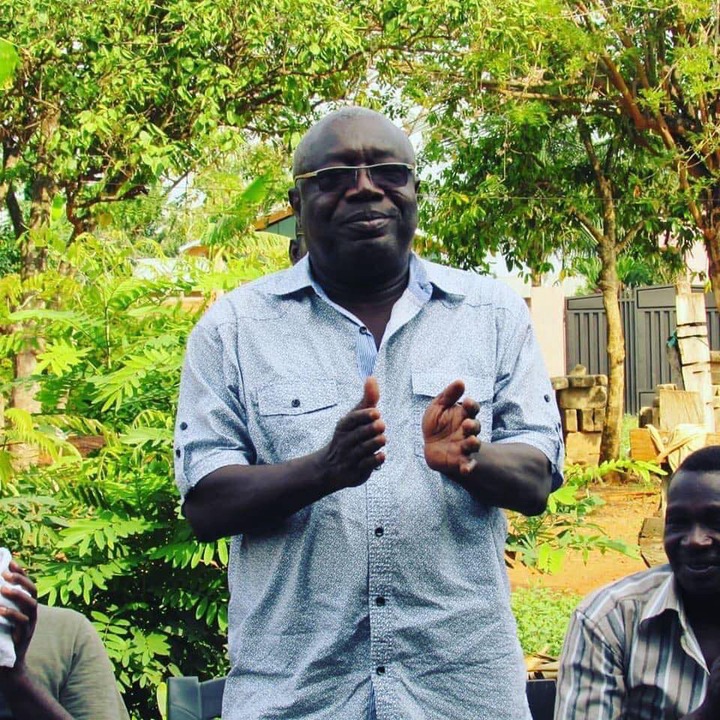 The New Patriotic Party (NPP) parliamentary candidate for Sefwi-Wiawso, Dr. Kwaku Afriyie has finally been declared the winner of the contest in the Sefwi-Wiawso constituency.

According to the results from the election as declared by the Electoral Commission there, Dr. Kweku Afriyie won the elections with 29,019 votes as against the 28,947 votes obtained by the candidate of the NDC, Paul Evans Aidoo.

Richard Joojo Rocky Obeng, a front runner of the NPP is Sefwi-Wiawso, wrote on his Facebook wall that the earlier claims of the NDC that they have won that constituency is untrue.

“Here’s a summary of what happened! The NDC in Sefwi-Wiawso claims they won the Asawinso Social Centre Polling Station B by 60 votes. Our (NPP) agents observed an anomaly with the computation and drew the attention of the EC officials. The officials upheld that observation as valid. NDC then puts in a protest.

“Meanwhile, without the votes of the Asawinso Social Centre Polling Station B, Dr. kwaku Afriyie leads with 145 votes. So even if we were to accept the 60 votes difference claim by the NDC and deduct it from Dr. kwaku Afriyie’s current lead of 145, he wins!” he wrote.

Mr. Obeng indicated that the NDC failed to bring any figure that they have that is contrary to what the EC has, adding that all that they have done is to organize press conferences every three hours.

“The EC officials have repeatedly asked the NDC to bring before it if it has any figure, data, or findings that could change the current figures since Monday night.....still, nothing yet....all they’ve been doing in Wiawso is organizing press conferences every 3 hours and calling their supporters to mass up at the collation center,” he added.