I Disagree With You: Come After Me Directly - Okudzeto Boldly Tells Kwesi Pratt

By Ghana_News (self media writer) | 23 days ago 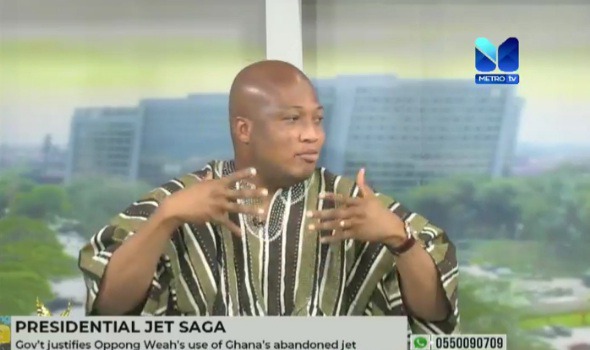 The Member of Parliament for North Tongu constituency and former Deputy Minister for Education under the erstwhile Mahama administration, Honourable Samuel Okudzeto Ablakwa has responded to the comment made by outspoken Ghanaian Journalist, Mr. Kwesi Pratt. He has indicated that he does not accept Kwesi Pratt's reaction to his fight against the president's exorbitant travels and the government's decision to acquire a new presidential jet.

His comments follow after the Managing Editor of the Insight Newspaper, Mr. Kwesi Pratt indicated in an interview that Okudzeto Ablakwa was on his own in his fight against the President's travels. Kwesi Pratt stated that he believes that the lawmaker does not have the full support of all the Minority MPs in parliament. Kwesi Pratt made this comment when speaking on the failure of the Minority to issue a statement to join hands with Okudzeto Ablakwa to criticize the government on his expensive hiring of jets.

However, it seems this statement from Kwesi Pratt did not go down well with Okudzeto Ablakwa who has disagreed and refused his claims. Okudzeto believes that Kwesi Pratt's comment was made out of his disappointment in some of the NDC MPs who seem to have been inactive in terms of work in parliament.

Speaking in an interview on Good Morning Ghana show hosted by Dr. Randy Abbey today, October 1, 2021, Okudzeto Ablakwa also expressed his disappointment over Mr. Pratt's attacks on the media who report his statements. According to the lawmaker, it is not right to attack the media when the person who actually made the reported comment is there. 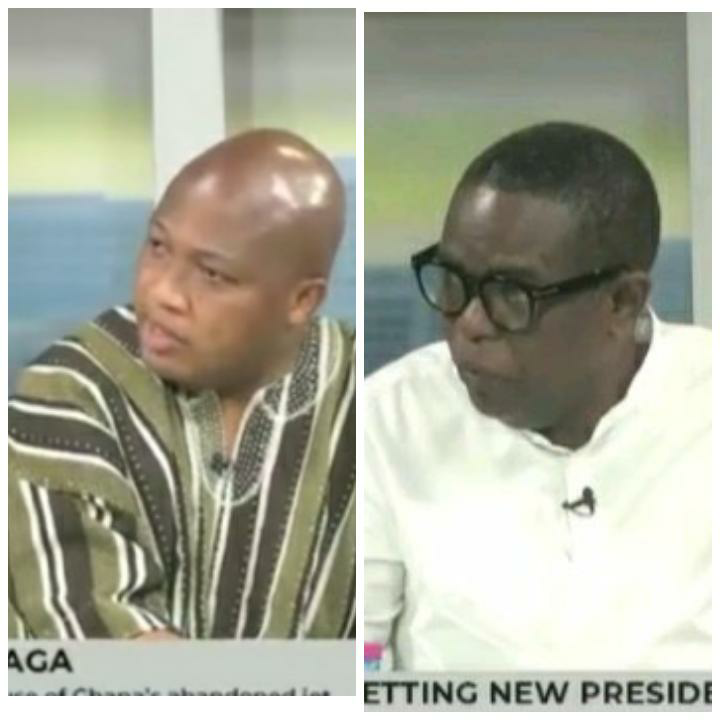 He said, "My uncle, Mr. Kwesi Pratt knows that I hold him in high esteem. But I totally disagree with what he said and even the attack he launched on the media. I mean, the media is only reporting what I have put out so he should just come after me directly and leave the media alone."