The Chairman of the National Democratic Congress, Ofosu Ampofo has revealed his biggest target as a politician. 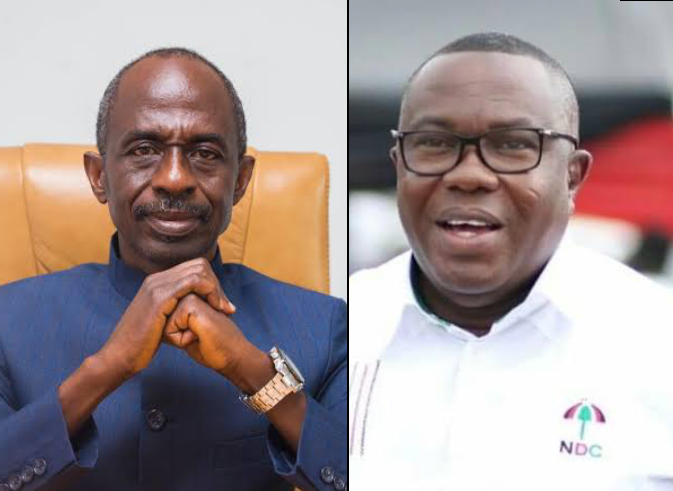 In an interview on Radio Gold this afternoon, Chairman Ofosu Ampofo revealed that he has done a lot for the NDC and he wishes to do more for the party. He added that it is his target to win power for the NDC in 2024. According to him, his target as a politician is to be called Chairman of the ruling political party.

"I want to bring the party to power so that I will be called Chairman of the ruling NDC party. That is the name I want. After this, I will thank God for what he has done for me" he said.

For this reason, his main target as the chairman of the party is to make sure that the party become more vigilant at the various polling stations during the national elections so that they can win without going to the Supreme court. 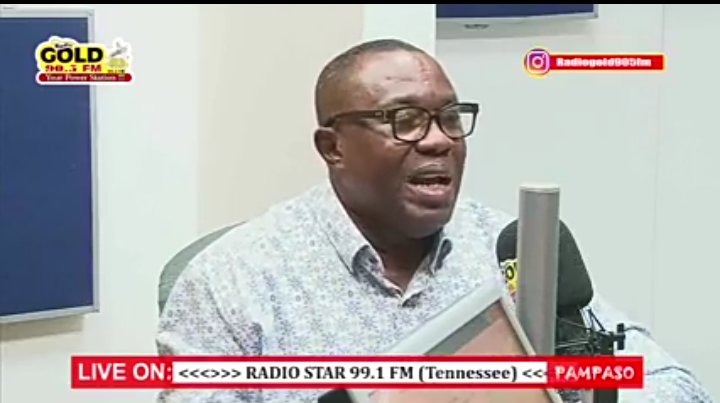 It is quite clear that Johnson Asiedu Nketia will be contesting for the same position. He has served as General secretary for the party for 17 years and he believes that it is time to serve in a bigger position. However, Ofosu Ampofo has made it clear that he will surely retain his position as party chairman because of what he has done for the party.