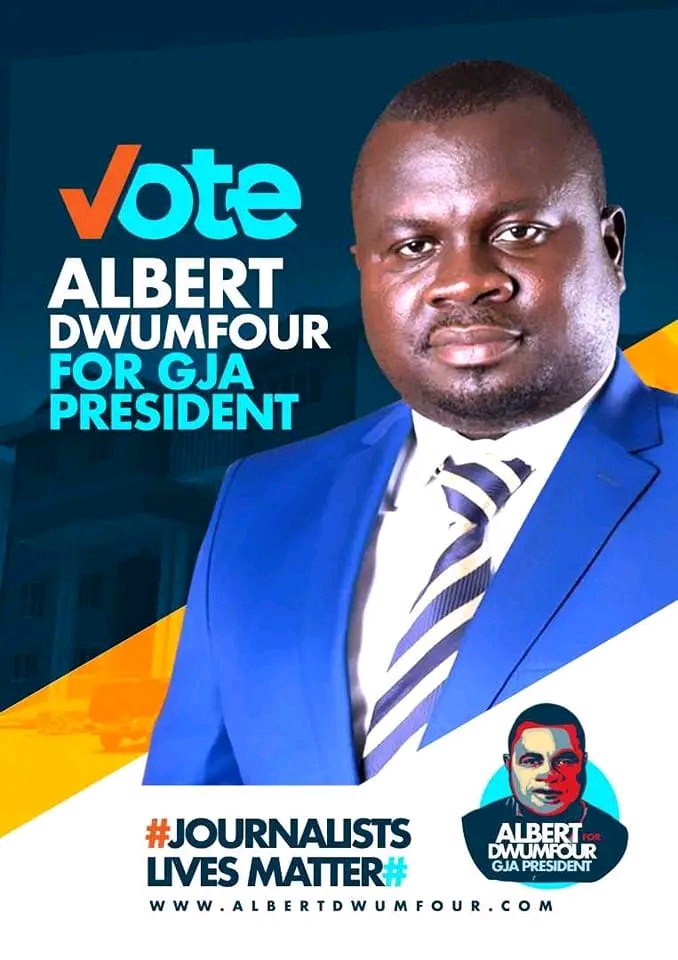 Mr. Gayheart Mensah followed him closely with 181 votes and Mr. Dave Agbenu was trailing behind with 142 votes.

It is now Official, Mr. Dwumfour is the new GJA President. 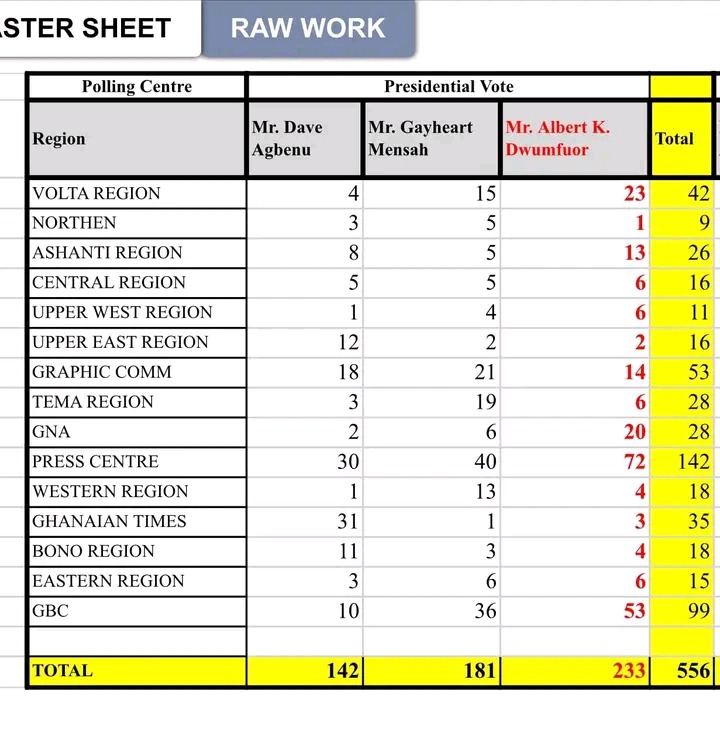