Former Minister for Youth and Sports, Elvis Afriyie Ankrah has introduced his intention to contest for the General Secretary place of the National Democratic Congress. He made this announcement in an interview with TV3’s Roland Walker on Friday June 24. This desire from him to contest the General secretary has raised many reactions on the internet as he is about to challenge top gurus in the party like him. 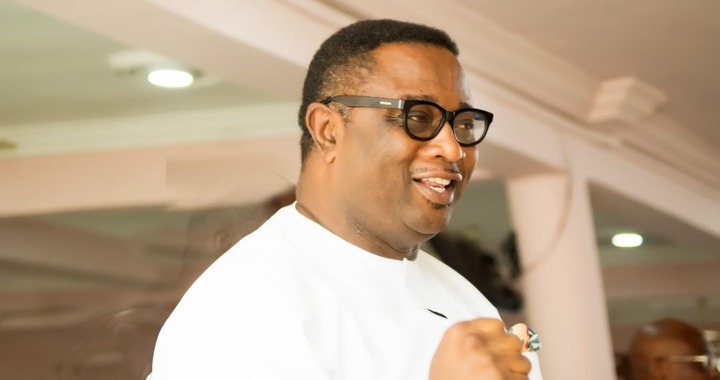 Aseidu Nketia is the current holder of that General Secretary position in the NDC party. The party are keen on winning the next general elections on 2024 to overthrow the NPP government from ruling the country. Afriyie Ankrah is one of the well known pioneers in the party and his ambition and desire can help them achieve success.

“In November when nominations are opened, I will be filing for the General Secretary position,” he said. Him winning the position will make him replace Aseidu Nketia who is rumored to challenge for another position in the party. Mr Elvis Afriyie Ankrah is the current Director of Elections for the NDC and hopes to climb high.