"You See How Corrupted You Are Mr. Agric Minister" - Captain Smart Release Fire

By Abigail.blog (self meida writer) | 11 days

Ghana’s popular anti-corruption campaigner Captain Smart today on his Maakye morning show sent a lot of firing to our top officials whose input since their appointment seems bad to the liking of Ghanaians hence are tagged corrupt. 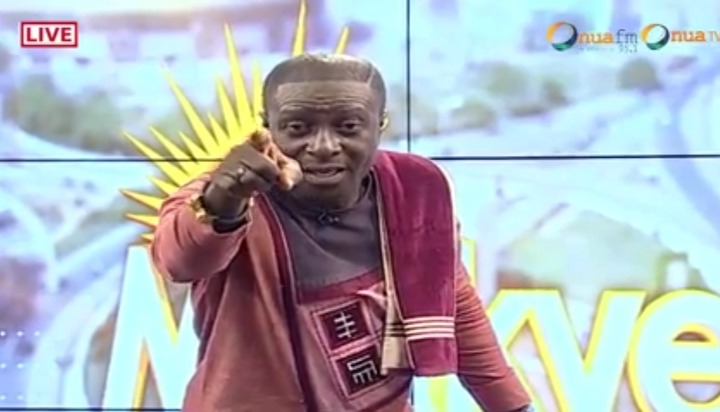 After the proposed increment of road tolls and GHC 375 million fertilizer saga. Captain Smart with so much intelligence have tested the system of road tolls to see if our Government officials are charged or taken as they take from an ordinary Ghanaian. He said, “Do you know the so called article 71 people are never affected by any increment that goes on in the country? President is not affected, ministers are not affected, member of parliament are not affected, chief executive is not affected as well". To prove this point, this was what he did. 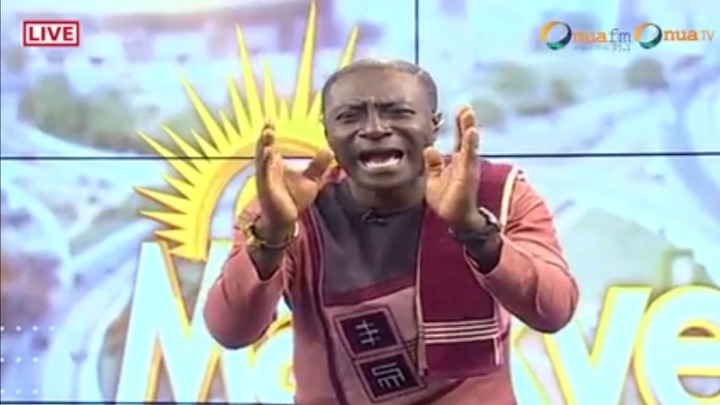 According to Captain Smart, he intentionally took a private car which was acquired through the car loan of a deputy Minister who is a friend, lying to him that he has fault with all his cars and that he want to drive his for today. To cut the long story short, he drove the car through the Tema toll boot and he was allowed to go without taking any penny from him as soon as he blew the horn upon reaching there. They just opened the gate for him to pass like they will do to any other official. He tried Kasoa toll boot too and same happened so that proved his point.

He touched on the fact that all these increment doesn’t apply to our so called Government officials that is why they always do that to rather fetch more money for themselves and not taking into consideration the hardship the citizens are facing. 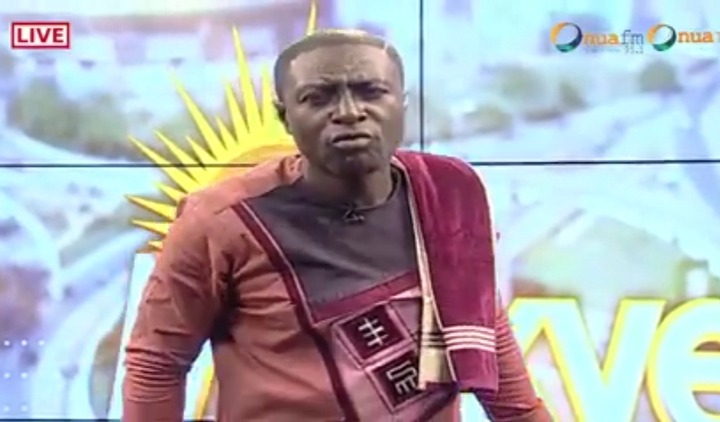 He also added that the Agric. Minister is corrupt and for that matter making Ghana government lose as huge as GHC 375 million on fertilizer, which we could have used for food production for our own consumption. Now he says he’s going to the North to turn himself into a watchman to arrest fertilizer. That is how corrupt the country is at the moment.

Prophet Owusu Bempah Reveals Why Akufo Addo Should Complete The National Cathedral Before 2024.